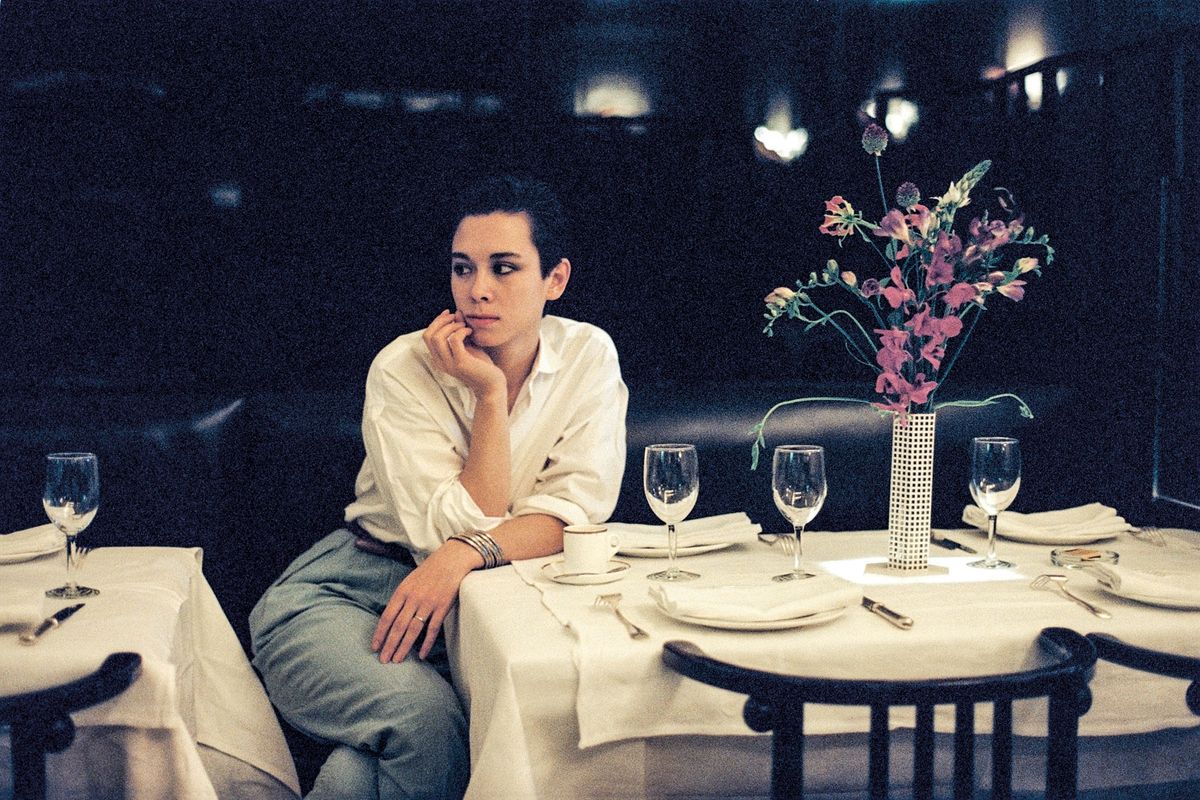 While artist Peter Schlesinger may be best known for his paintings and sculptures, some of his most striking works are photos he took of his friends, lovers and people at the beach between 1968-1989. Schlesinger grew up in California and studied at UCLA where he met famed British artist David Hockney, eventually starting a relationship with him that brought the two to London. It was here that Schlesinger was introduced to some of the most interesting rising and established stars in fashion, art and society of the day -- names like Cecil Beaton, Paloma Picasso, Grace Coddington, Tina Chow, Manolo Blahnik and others. His snapshots of these creative luminaries during quieter moments -- along with photos of anonymous sunbathers and others -- form the basis for a new book, Peter Schlesinger A Photograhic Memory 1968, out now via Damiani. Take a look at photos from the tome, below -- creative leisure never looked so good. 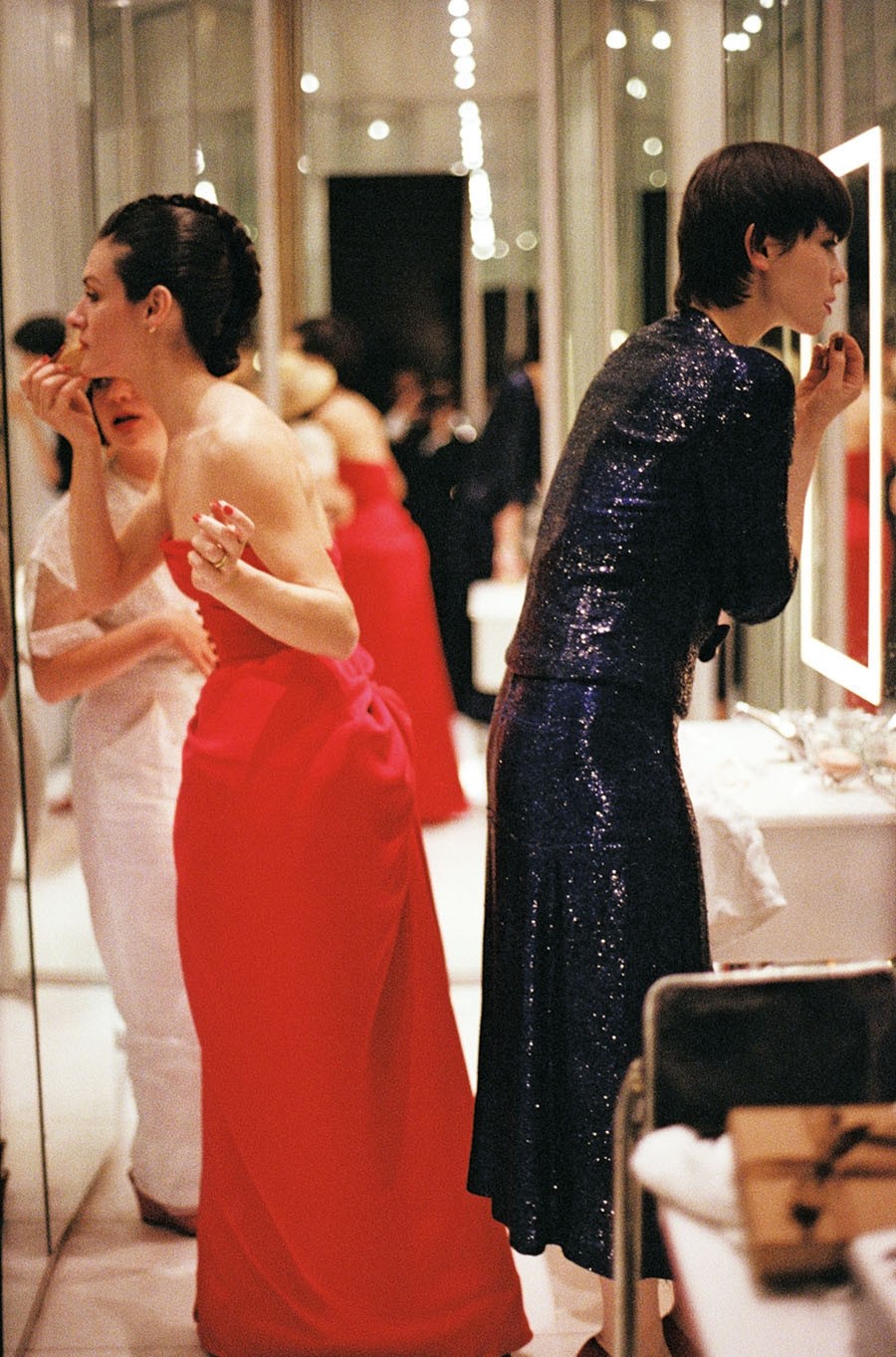 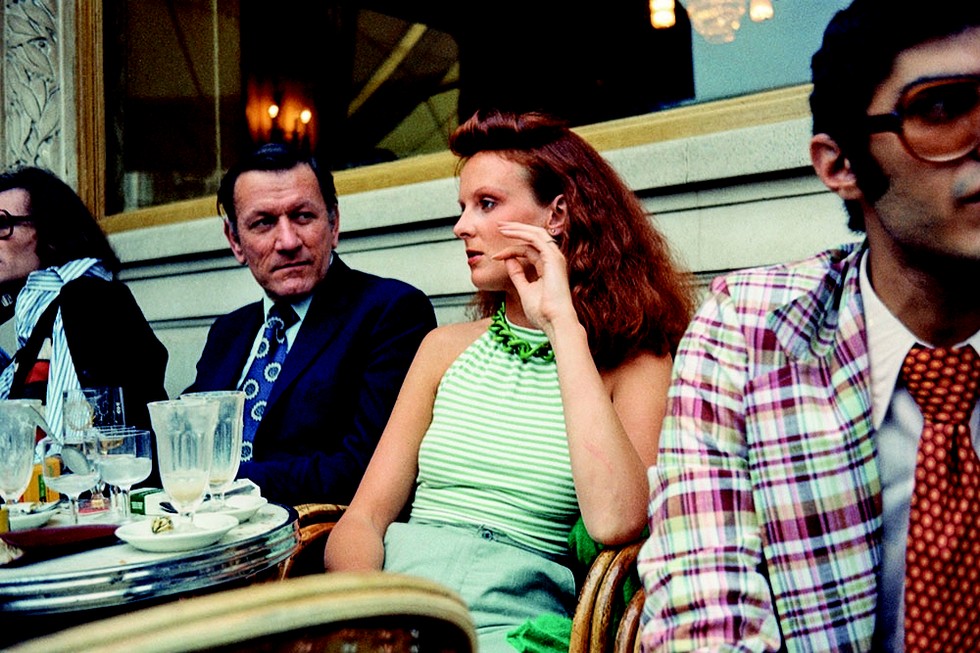 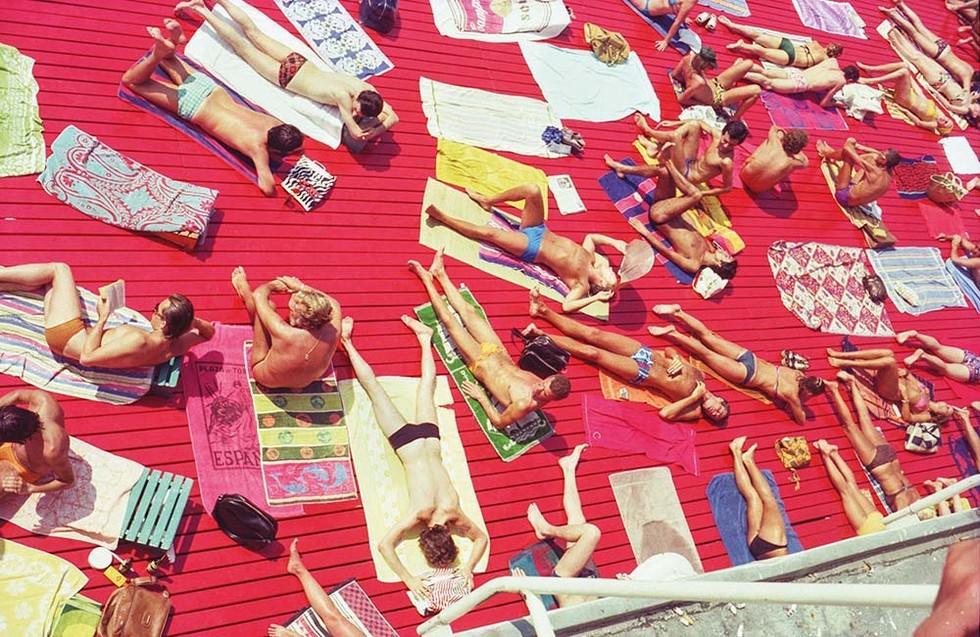 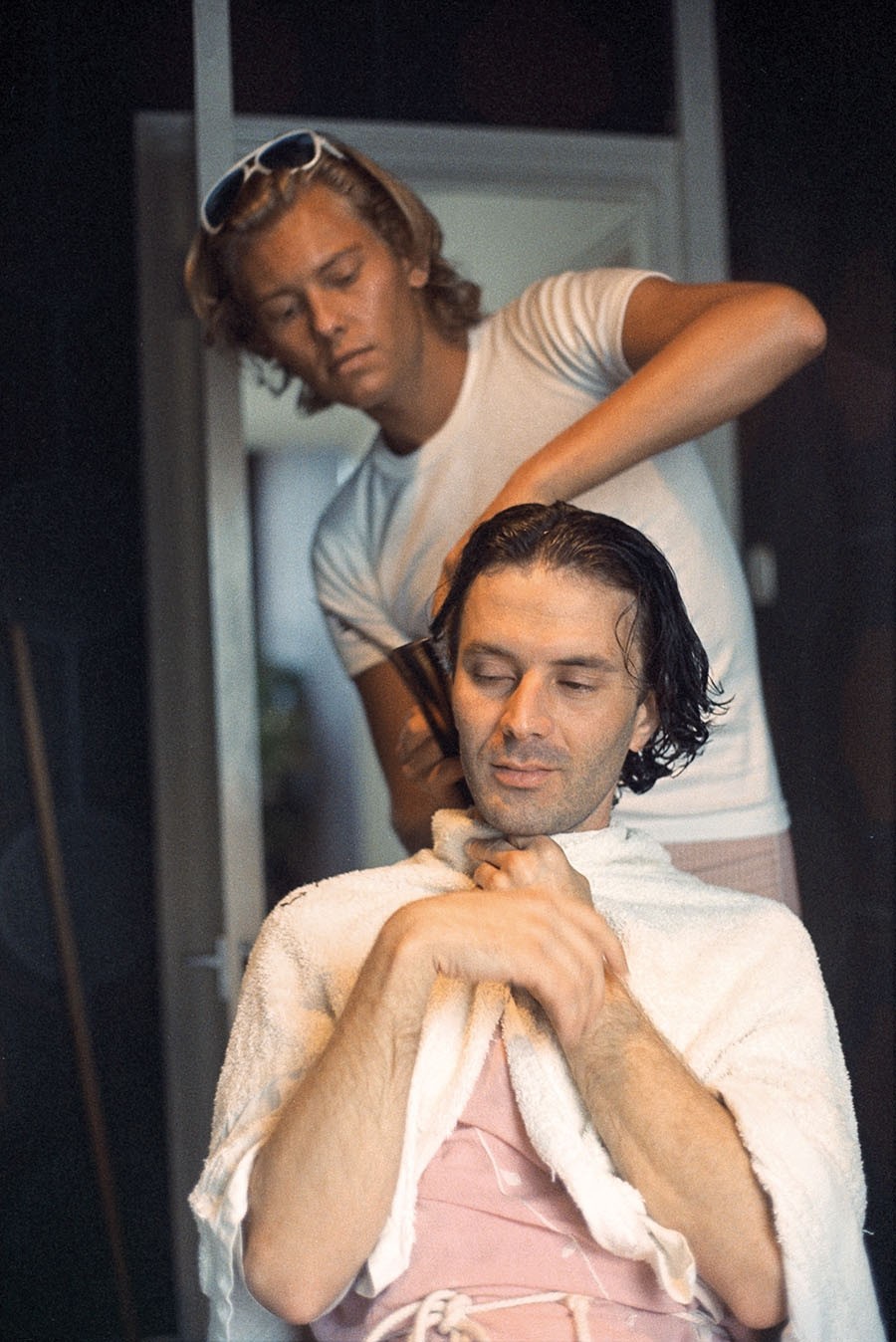 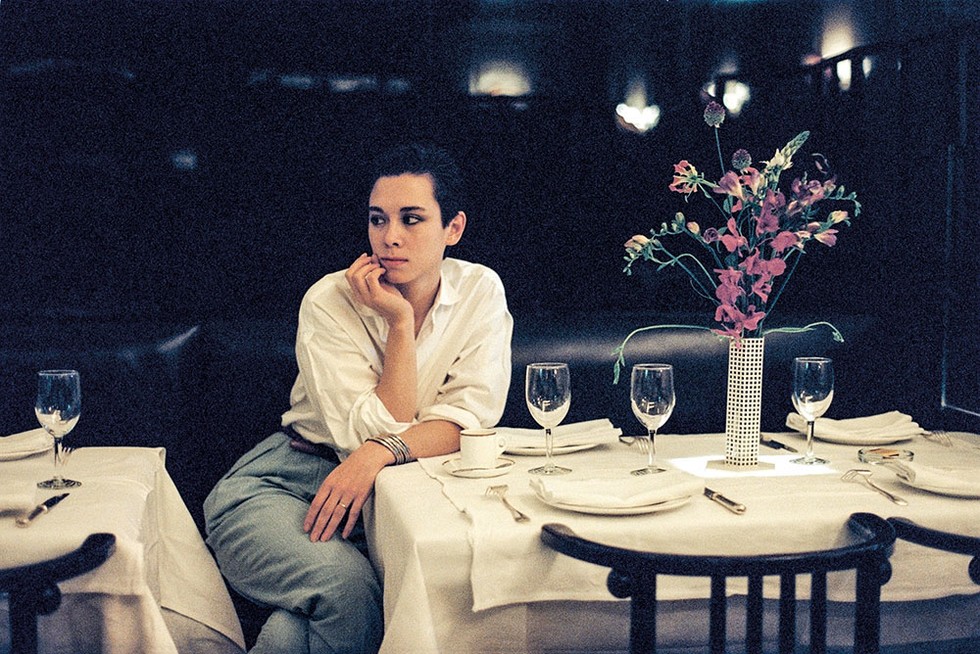 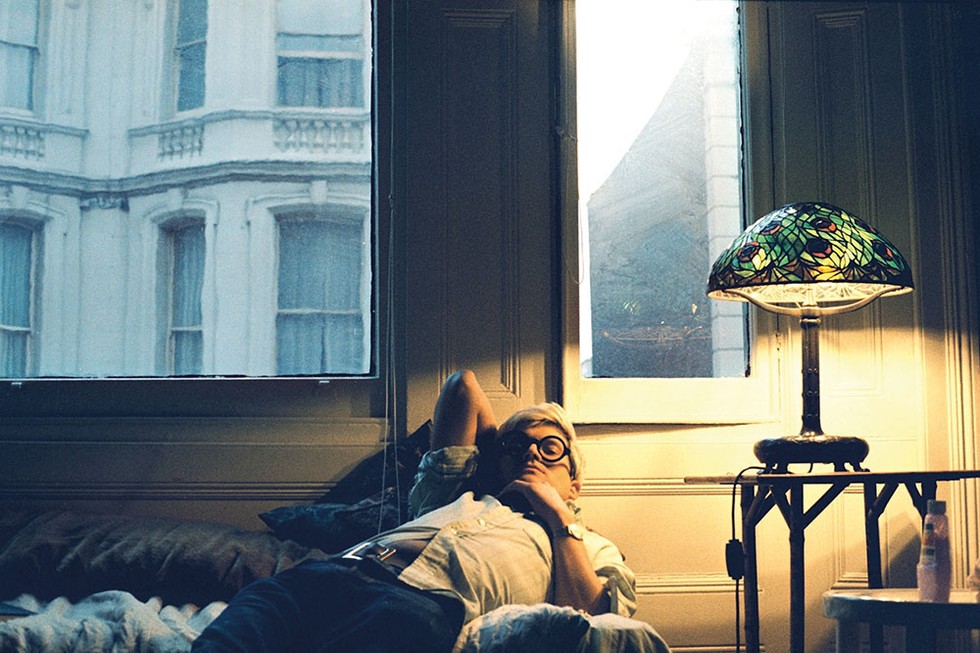 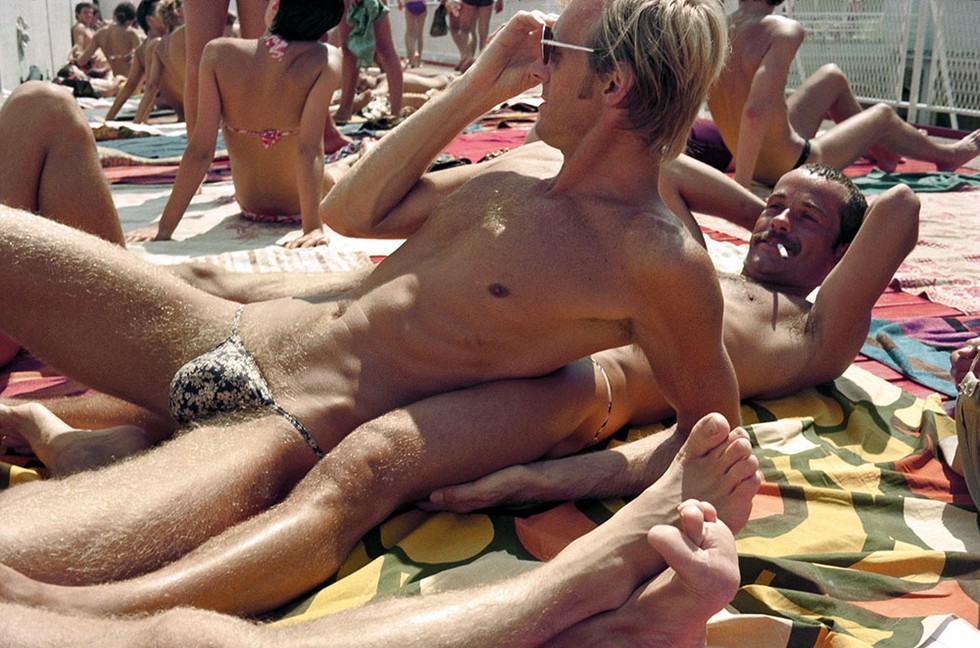