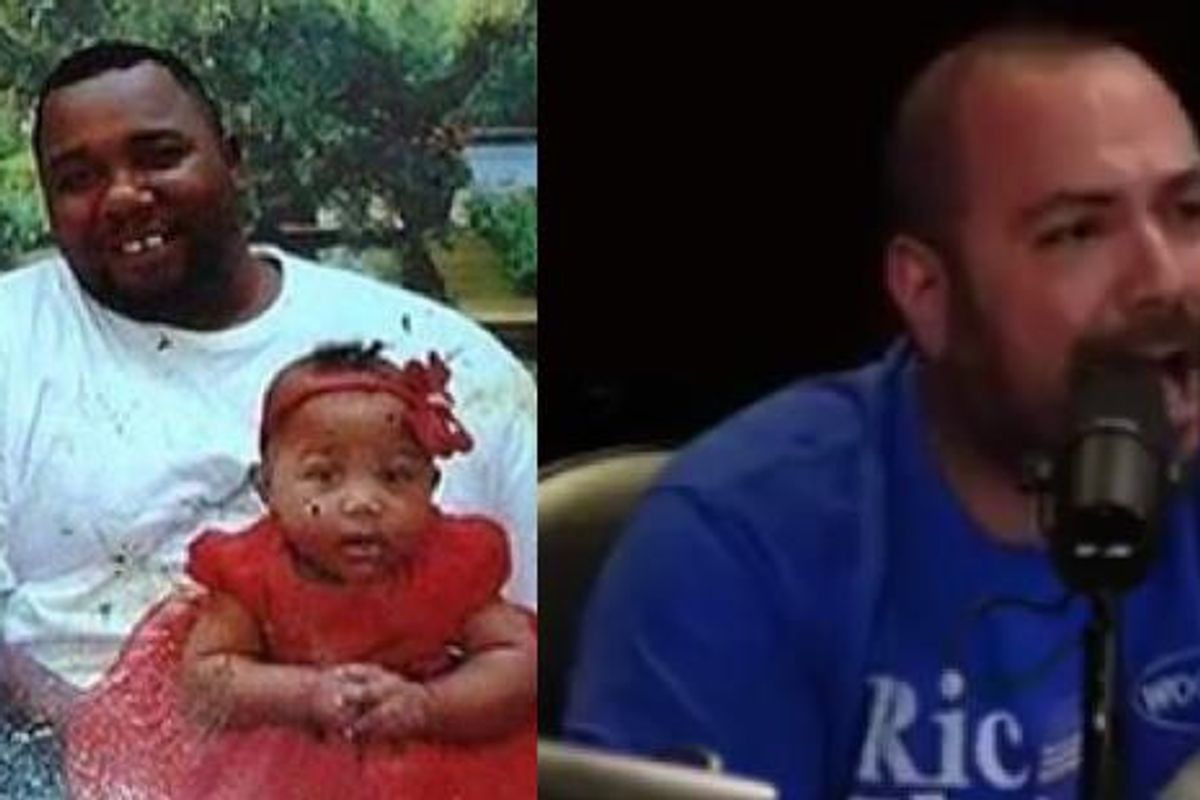 HOT 97's Peter Rosenberg let a cop have it today on air while discussing the police killing of Alton Sterling in Baton Rouge, Louisiana yesterday.

The cop on call was unwilling to admit that what happened to Sterling--a death that was captured on camera for all of us to see--was cold blooded murder; the police execution of a seemingly unarmed man.

Rosenberg became heated, going off on a righteous and profound tirade:

I could tell you right now, if I heard a radio personality get on the air and do something irresponsible, I'd go, "That's a bad radio personality; he does a bad job." Police officers never want to say when y'all do a bad job. So that's the reason the public thinks ALL of you are bad, because you won't ever call someone out and say, "They murdered someone. In cold blood. It happened again," and until you guys start taking responsibility for your own, people in the street are going to be upset, instead. How about y'all lead the movement instead? How about instead of people rioting, police officers get out in front of it themselves?


The cop Rosenberg directed this at has a reaction that, unfortunately, will not surprise you.