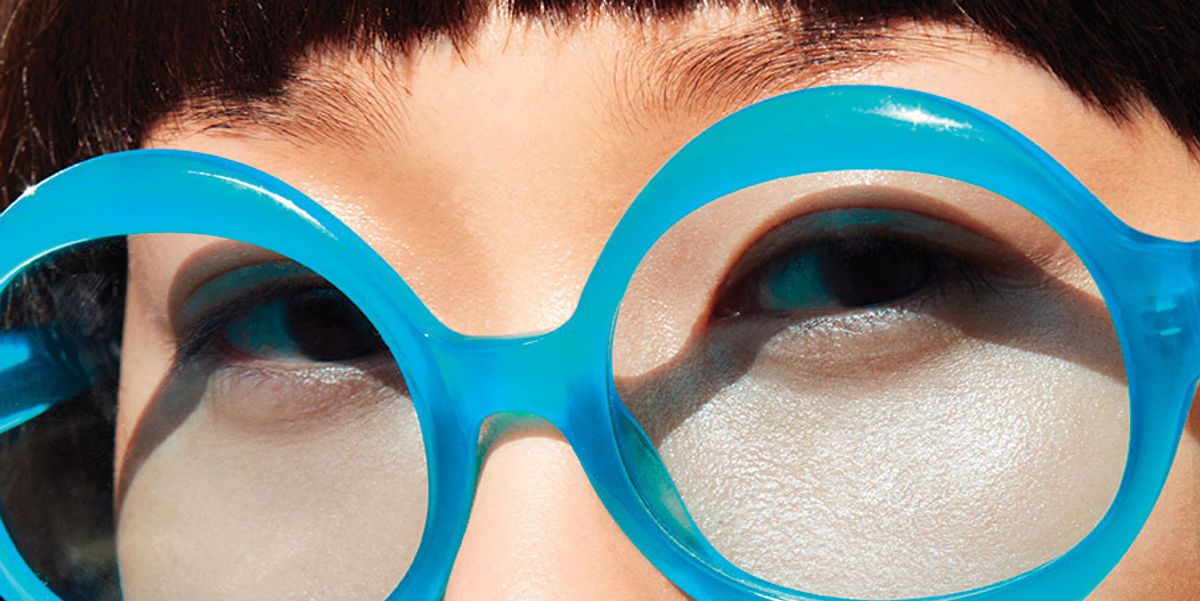 The mutual fan-fest between mod-pop fashion plate Shirley Kurata and Danish designer Peter Jensen was officially cemented when he first set foot in her mid-century home in Los Angeles' Silverlake neighborhood in 2006. "I have this collection of obscure DVDs I'm really proud of," Kurata explained. "Peter walked in and looked straight past all the artsy stuff. He was like, 'Wow. You've got Degrassi High. I love that show!'" Between the two, unruly references ricochet around, from his Spice Girls doll collection to her Sissy Spacek crush. Kurata — retro-centric Hollywood stylist to Lena Dunham, Rodarte's Kate and Laura Mulleavy and Pharrell Williams — is the latest to join Jensen's formidable roster of muses (which has included Gertrude Stein and Nina Simone) as the inspiration behind his Spring 2016 collection, which is available at her store Virgil Normal. The overall palette was derived from a vintage silk dress she sent to him when it began to deteriorate, and illustrations of her likeness compose the collection's signature black-and-white prints. The prevailing aesthetic is informed by, in Jensen's words, "Shirley's really very American, roadside waitress" sensibility, and the sweaters are patched with a cactus emblematic of Los Angeles or with her name in triplicate: Shirley, Shirley, Shirley.

Below, a slideshow of some of Jensen's Kurata-inspired designs. 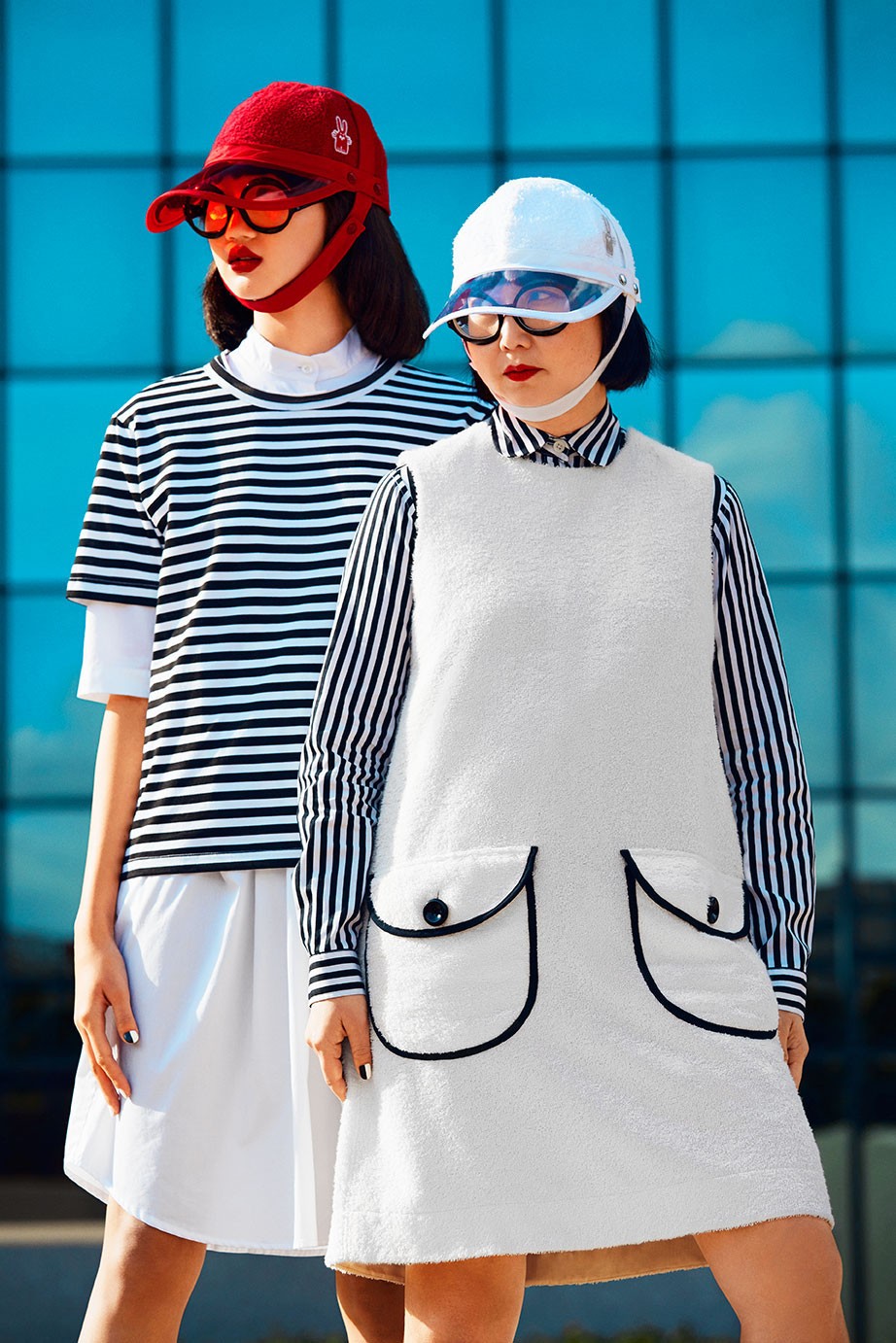 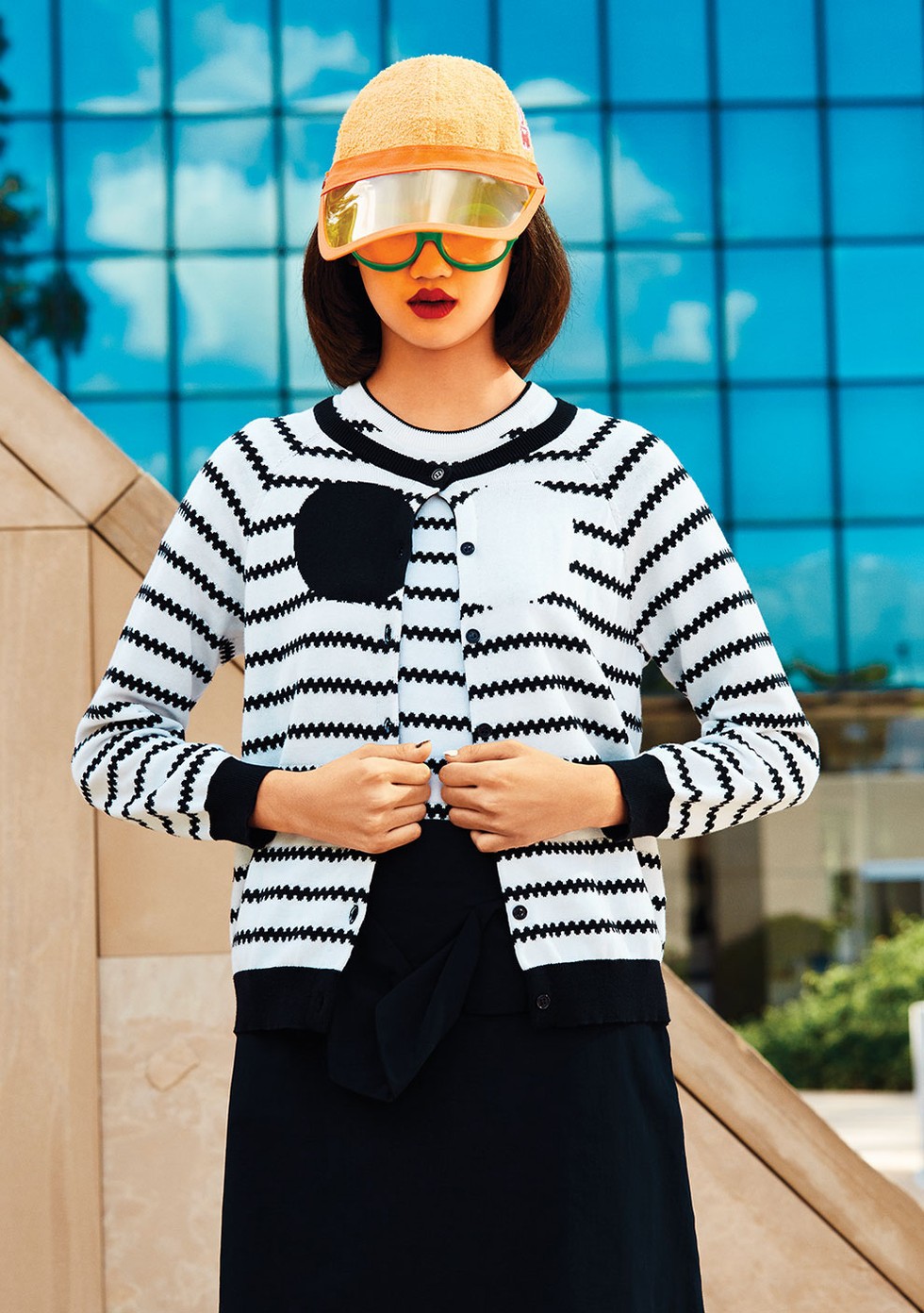 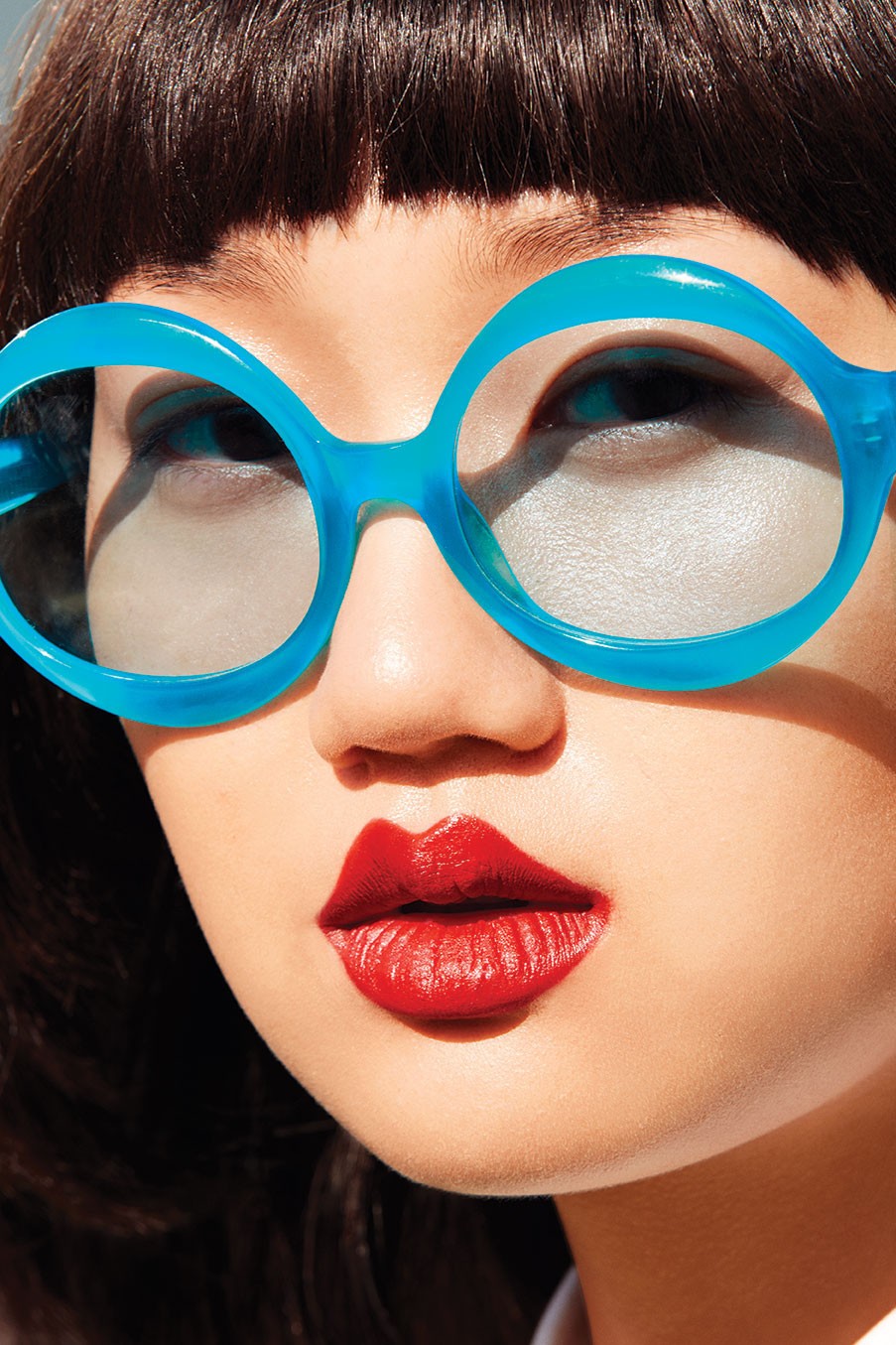 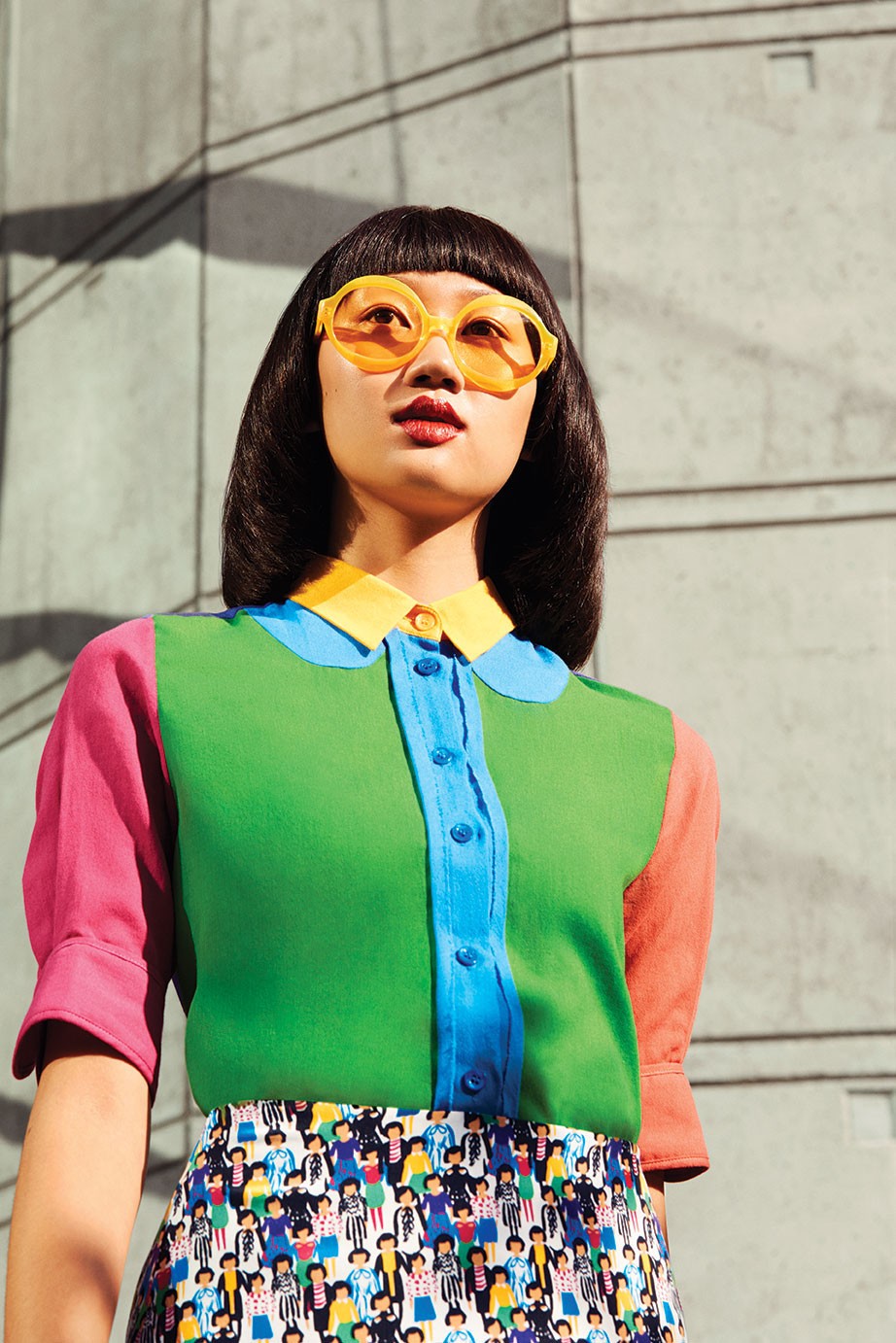 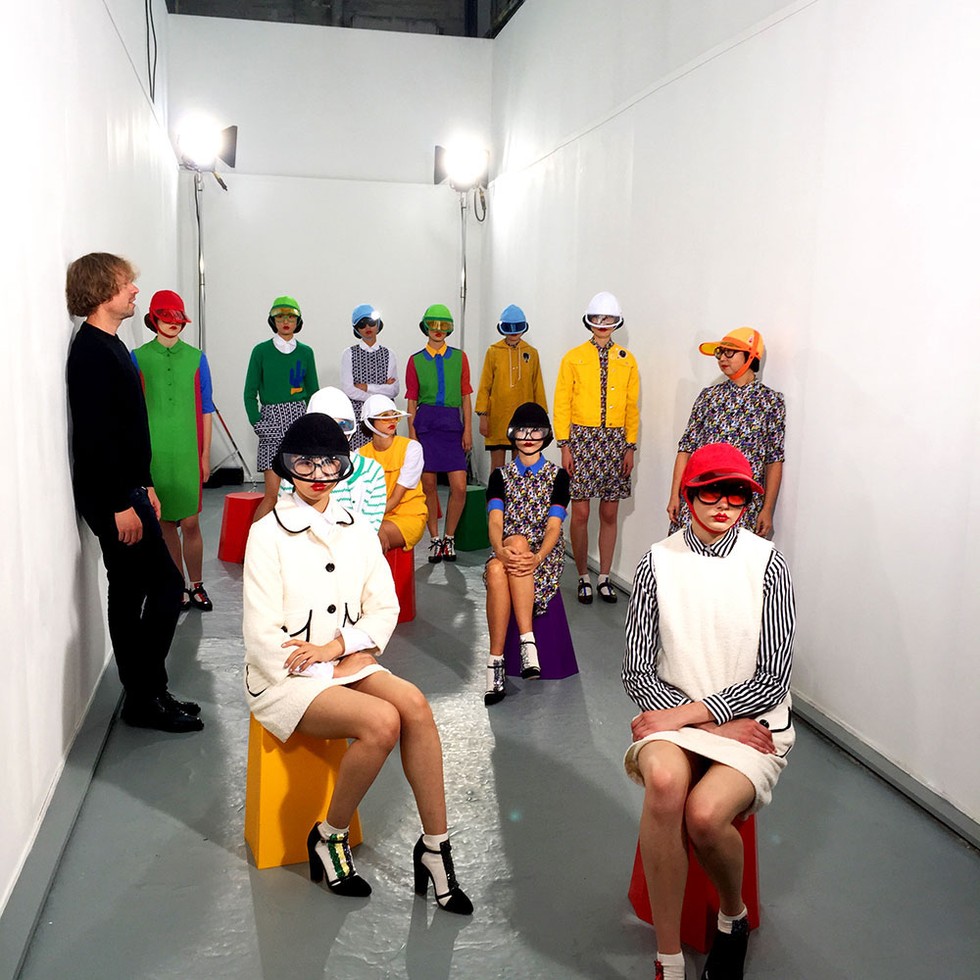