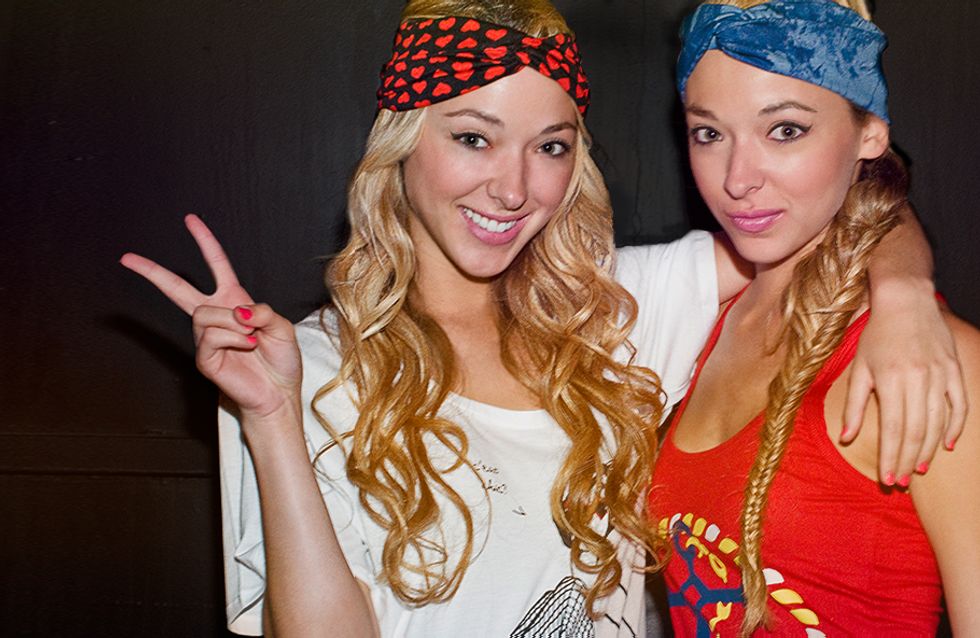 In Sex and the City 2, costume designer Pat Field has Carrie Bradshaw's honey locks wrapped under numerous glitzy turbans as she treks from New York City to the Middle East. Before the film has even hit theaters (premiere date: May 27th), the trend has caught on with the way-under-40 set. Miami based Gold Saturn designer David Jon Acosta has created a "turband" -- a trendier way to add some kick to your look or combat bad hair day. "I like to think of mine as a younger, more wearable version," Acosta told me. They retail for $26. 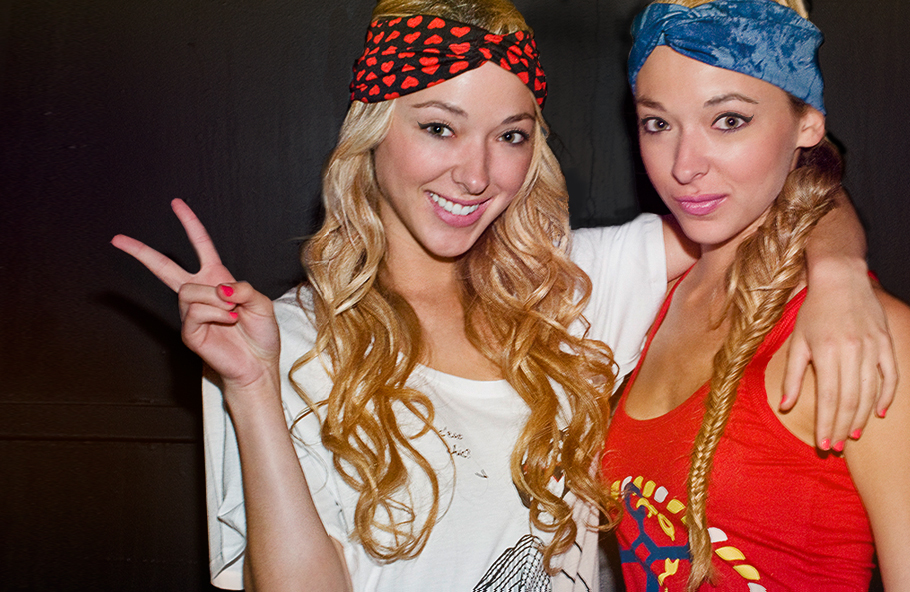 "'Valley of the Dolls' Was Our Bible": Talking to Drag Legend Perfidia