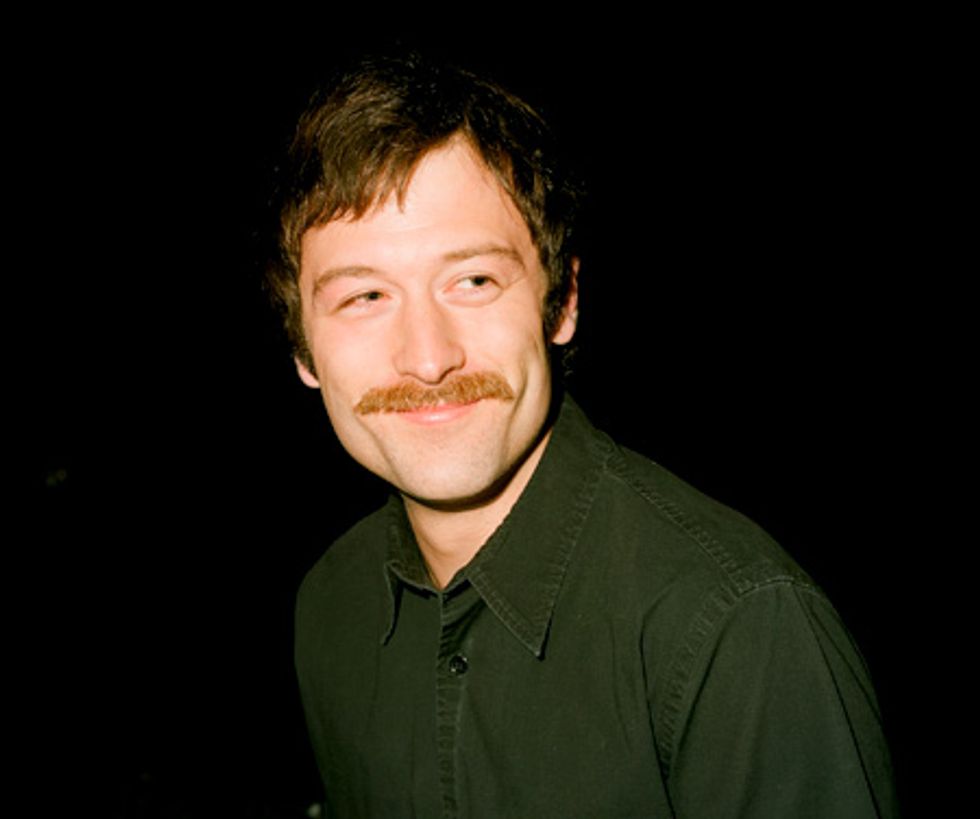 Meryl Streep's kids with sculptor Don Gummer are a talented lot. Mamie Gummer (one of our 25 September cover stars) is an actor to watch. Her 29-year-old brother, Henry Gummer, is an actor and a talented musician, who you may recall as one-half of the now-disbanded Bravo Silva. Under the name Henry Wolfe, Gummer is gigging two sets this Friday August 28th at Joe's Pub. The first is a solo set which includes the single "Stop The Train" which appeared in Julie & Julia, the second set is a concept performance of his most recent full length record, Wolfe Sings Blues (available on iTunes). The performance is backed by a full string ensemble and conducted by the arranger Oliwa. And who knows -- you might just spot Mama Meryl in the audience.