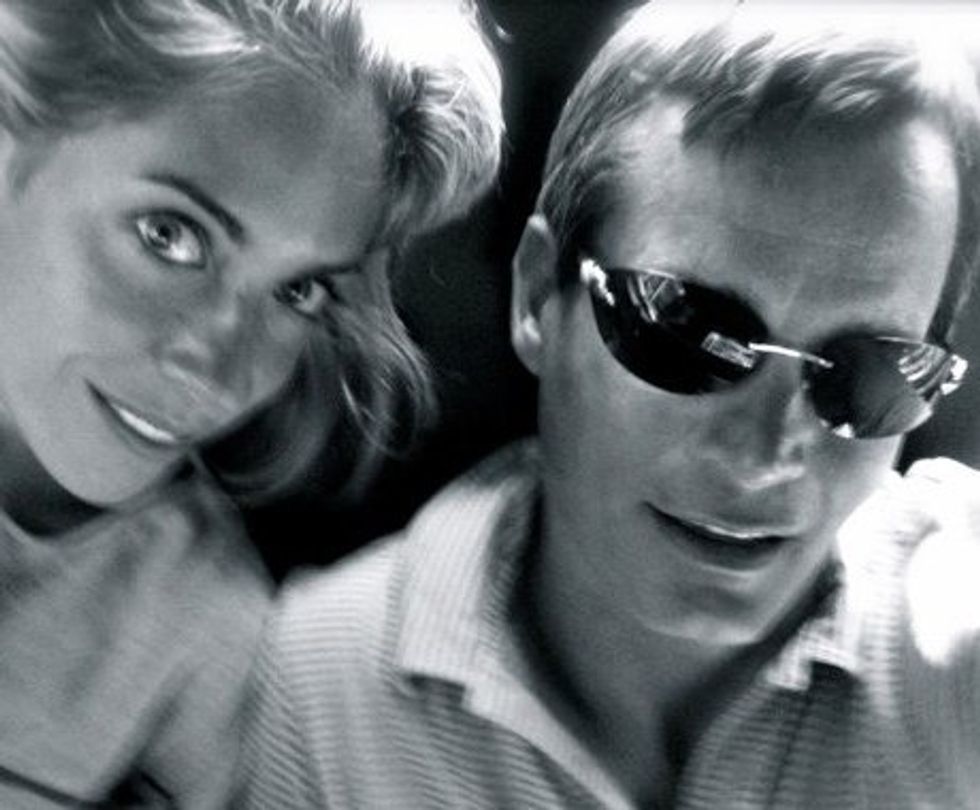 Matthew Mellon II and Nicole Hanley announced via Facebook that they are getting married this weekend in a tiny ceremony in Harbour Island. "Getting Married, Harbour Island" Mellon's Status Update simply read. Banking/oil heir  Mellon was married to Tamara Mellon of Jimmy Choo, then engaged to Noelle Reno before breaking that engagement and proposing to Hanley, an old-guard East Coast social figure, on a boat off of Fisher's Island in August 2008. "I've never had any illusions as to what my wedding would be," Hanley told me shortly after becoming engaged. The couple have their own clothing label Hanley-Mellon and surely will be creating heirs and heiresses of their own soon. 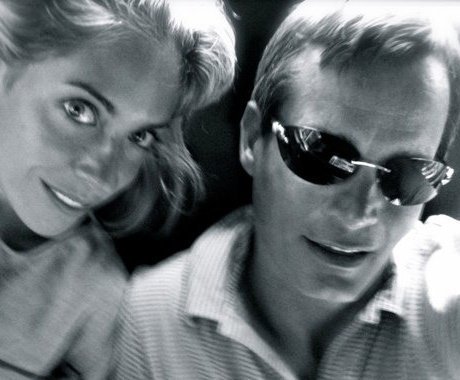