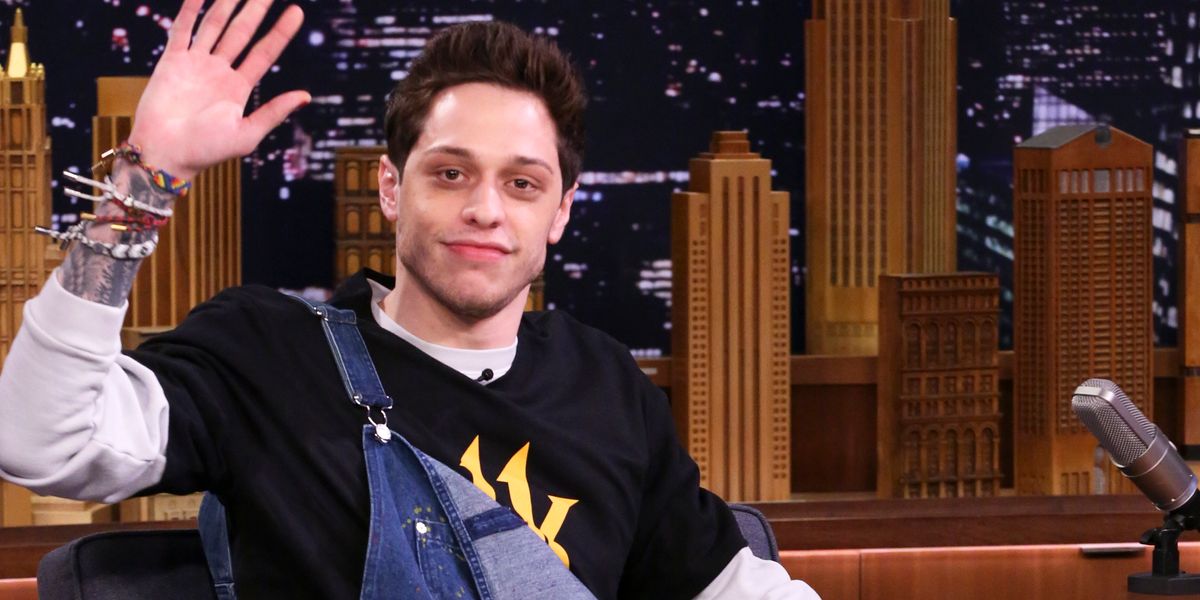 Last night, Pete Davidson was in Bridgeport, Connecticut in order to perform a show. However, things went south after the club's owner, Vinnie Brand, introduced Davidson by asking the audience not ask any questions about Ariana Grande or Kate Beckinsale.

Fresh off the heels of his reported split from Beckinsale — which came a few months after the calling off of his highly-publicized engagement to Grande — Davidson was obviously not here for any jabs about his love life. That said, after Brand reportedly mentioned the two, Davidson ended up walking out of the show.

In an Instagram story posted by Davidson after walking out, he apologizes to the audience for leaving, but said he felt "disrespected" by Brand.

"[He] did something I told him not to do, and I can't perform under those circumstances," Davidson said, before saying he would reschedule a free show for ticket-holders.

As a result, Brand reportedly played Davidson's video on-screen inside the club. And per TMZ, no one in the crowd was happy — with one person even yelling, "Fuck you, Pete!"

According to show attendees, Brand's mention appeared to have been, indeed, instructed by Davidson. However, per the publication's report, sources close to Davidson said that the comedian "felt like Vinnie was overly sarcastic when he told the crowd not to mention Kate or Ariana," and that he "killed the energy of the crowd by giving them the list of no-no's."

Not only that, but they also said that when Davidson refused to let Brand do an opening set for him, Brand ignored him and went ahead with a short set anyway. Yikes.