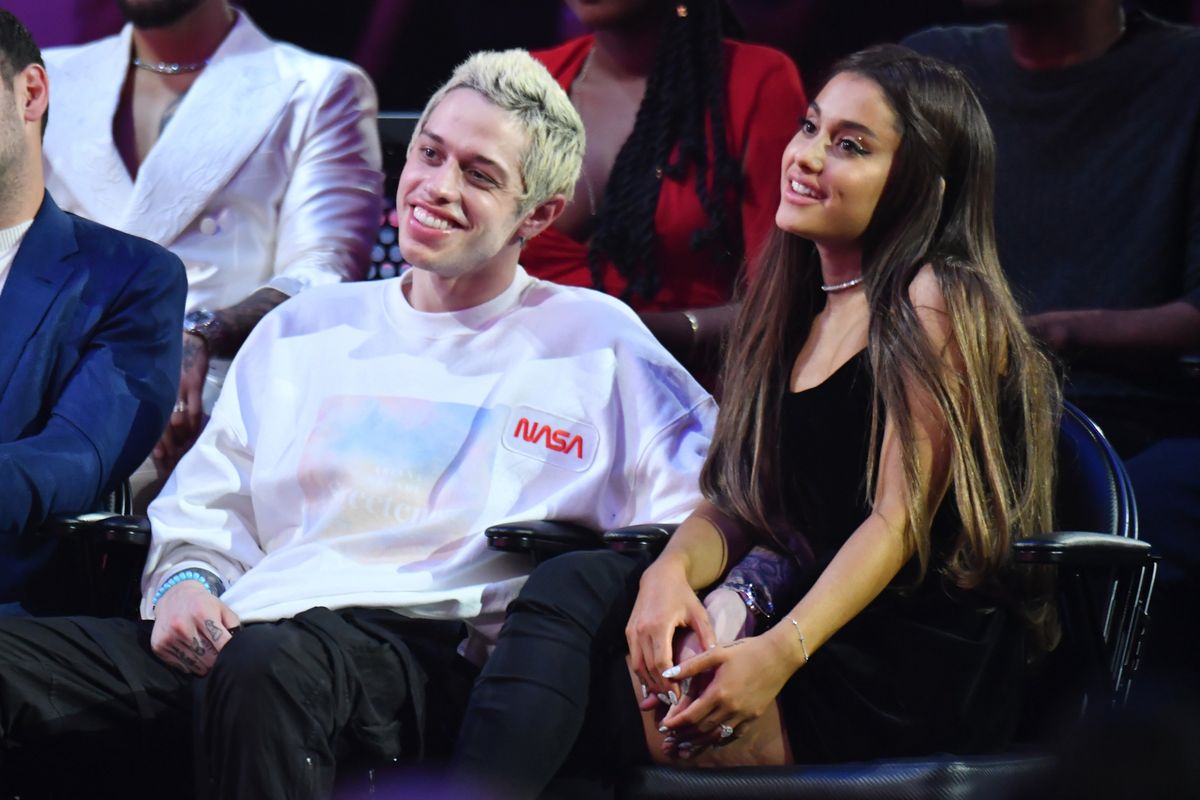 Pete Davidson Reveals How He Proposed to Ariana Grande

In a new Variety cover story, Pete Davidson revealed how he asked lady love Ariana Grande to marry him. The proposal was characteristically chill. "I didn't want to do something corny," he said. "We were in bed hanging, after watching a movie. I was like, 'Will you marry me?' It was really dope."

The movie in question has yet to be revealed. Grande and Davidson are both noted Harry Potter fans, though Davidson is deeply obsessed with Good Time, the Robert Pattinson thriller directed by new Helmut Lang models Josh and Benny Safdie (the film also happens to have been produced by Sebastian Bear-McClard, aka PAPER cover star Emily Ratajkowski's husband). Davidson loves the movie so much that he promoted it on The Tonight Show, though he was ostensibly supposed to be talking about his own Netflix film, Set It Up. Maybe he proposed during the the Rikers fight scene! But probably not.

"I'm still convinced she's blind or hit her head really hard," said Davidson. "Something is going to happen, and she's going to be like, 'What the f— is this thing doing around?' For right now, it's rocking."