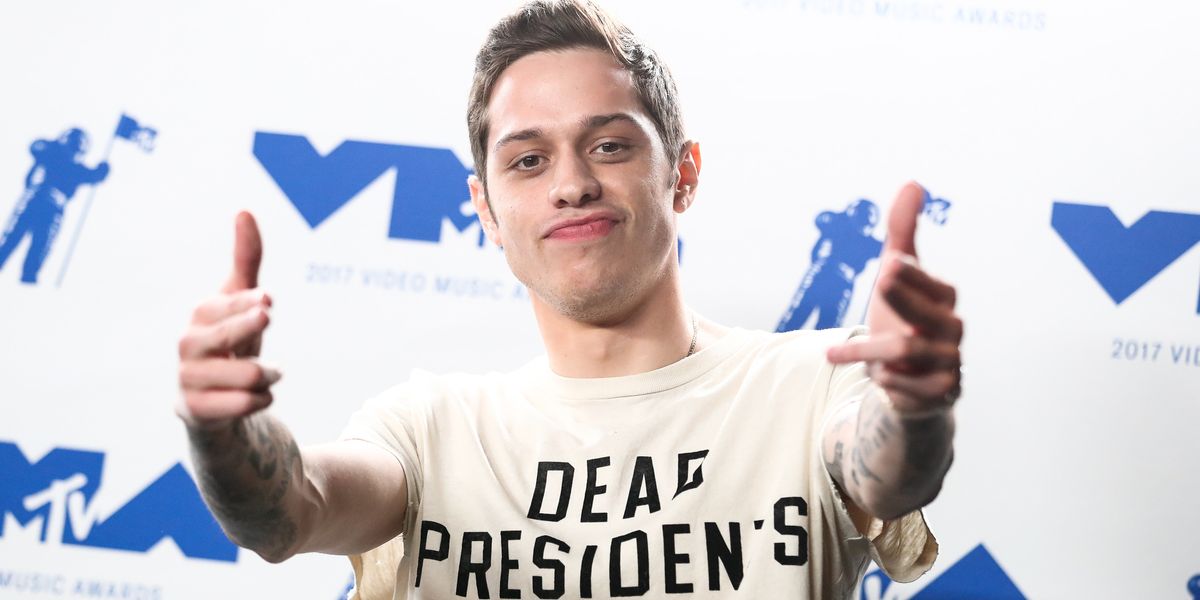 It's been less than a week since whispers of Pete Davidson and Kate Beckinsale's rumored split began to surface. And though we're unsure what Beckinsale's been up to, Davidson seems to following the post-breakup activity timeline to a tee— i.e. hanging with his bros, watching the latest blockbuster, and eating a lot of deep-fried foods.

According to Page Six, while on a tour stop in Baltimore, Davidson decided to hang with some of his buddies at a screening of Avengers: Endgame, and provide some snacks for everyone around them.

That's right, seeing as how the three-hour-long movie is a pretty long-haul, Davidson reportedly brought along $400-worth of McDonald's to feed the sold-out theater — staff included.

Talk about an incredibly generous gesture. Then again, we all know that there's really no better way to make yourself feel better than spreading the love but, either way, props to you, Pete. Hope you got some quality time in with your buds — not to mention all the nugs.