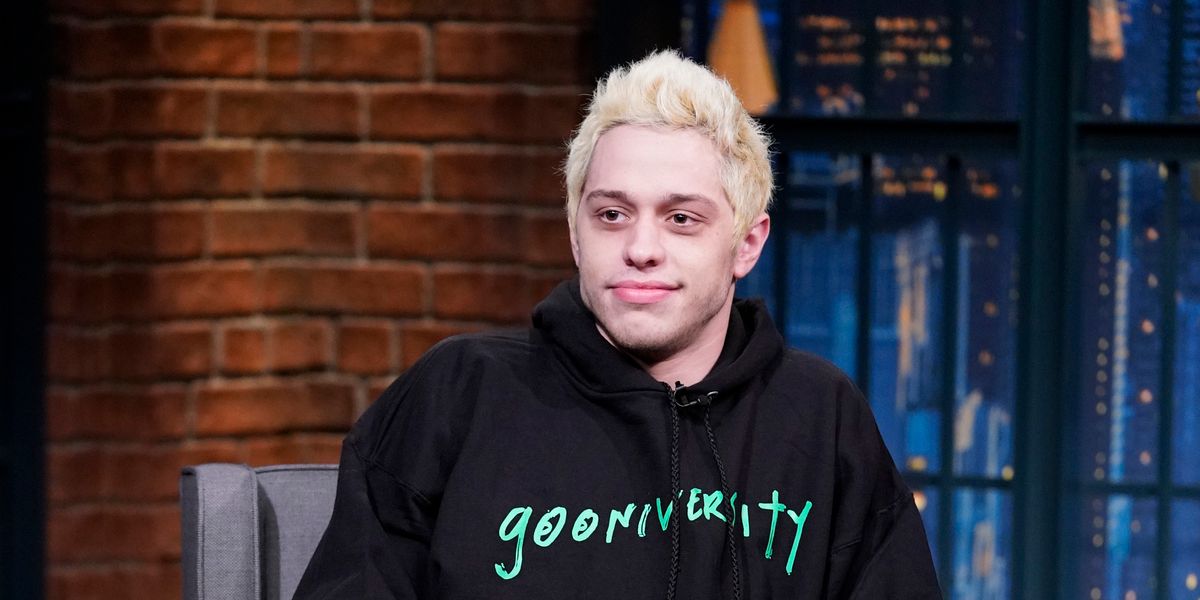 2018 has been a year. Especially for Pete Davidson, a relatively low-profile SNL cast member who essentially overnight became one of the most talked-about men in the world when he got engaged to Ariana Grande over the summer. You know: Ariana Grande, who has some of the most vocal and loyal stans in pop. For someone with a history of mental health issues unused to the spotlight, it can't have been easy, right? Right.

This afternoon, Davidson — who has taken long breaks from social media over the past few months as his star has continued to rise and disapproving Ariana fans have continued to bombard him with criticism — issued an affecting plea for the cyberbullying to stop.

"I've been getting online bullied and in public by people for the past 9 months," he wrote in an iPhone note posted to Instagram. "I just want you guys to know. No matter how hard the internet or anyone tries to make me kill myself. I won't." He added that he was "upset that I even have to say this", which, yeah.

A few days ago, Grande's manager Scooter Braun indicated that things were getting out of hand when he started responding to some of Davidson's detractors online. When someone commented on Pete's Instagram that "Ur cancelled tysm for breaking up with Ariana bc she's doing much better BYE," Braun weighed in:

"Stop the bulls–t. It is nothing like that and Pete is a good dude. No one has hate for this guy and he is a stand up guy.Show respect because trust me everyone on this side knows he deserves it and wishes him well."

A lesson to members of internet fandom communities everywhere: celebrities are real people with feelings! And you can enjoy both "Thank U, Next" and SNL.