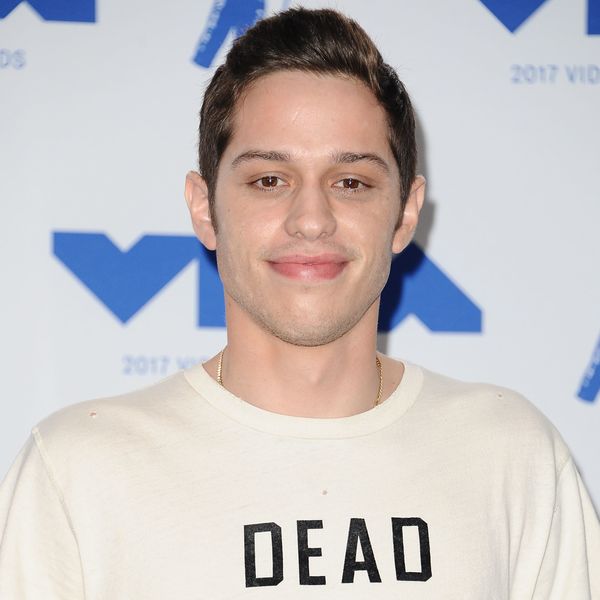 Pete Davidson Opens Up About Dating with Borderline Personality Disorder

In response to negative comments from fans/haters about his new relationship with Ariana Grande, SNL cast member Pete Davidson took to Instagram stories Thursday night to talk about the myths and stigma around dating when you've been diagnosed with borderline personality disorder, as he has.

In a screenshot from the Notes app, Davidson began, "Normally I wouldn't comment on something like this cause fuck you. But I been hearing a lot of 'people with bpd can't be in relationships' talk. I just wanna let you know that's not true."

He continued: "Just because someone has a mental illness does not mean they can't be happy and in a relationship. It also doesn't mean that person makes the relationship toxic. Everybody is different and there are a lot of treatments for mental illnesses and I have done/am doing all of them…I just think it's fucked up to stigmatize people as crazy and say that they are unable to do stuff that anyone can do."

The 24-year-old first spoke publicly about his mental health in October of last year, roughly a year after he was diagnosed. He called 2017 a "fucking nightmare," but based on this message, it seems like he's in a better place with it. For her part, Grande took to social media yesterday to give more details about the end of her "toxic" relationship with Mac Miller, writing "[S]haming/blaming women for a man's inability to keep his shit together is a very major problem. Let's please stop doing that."