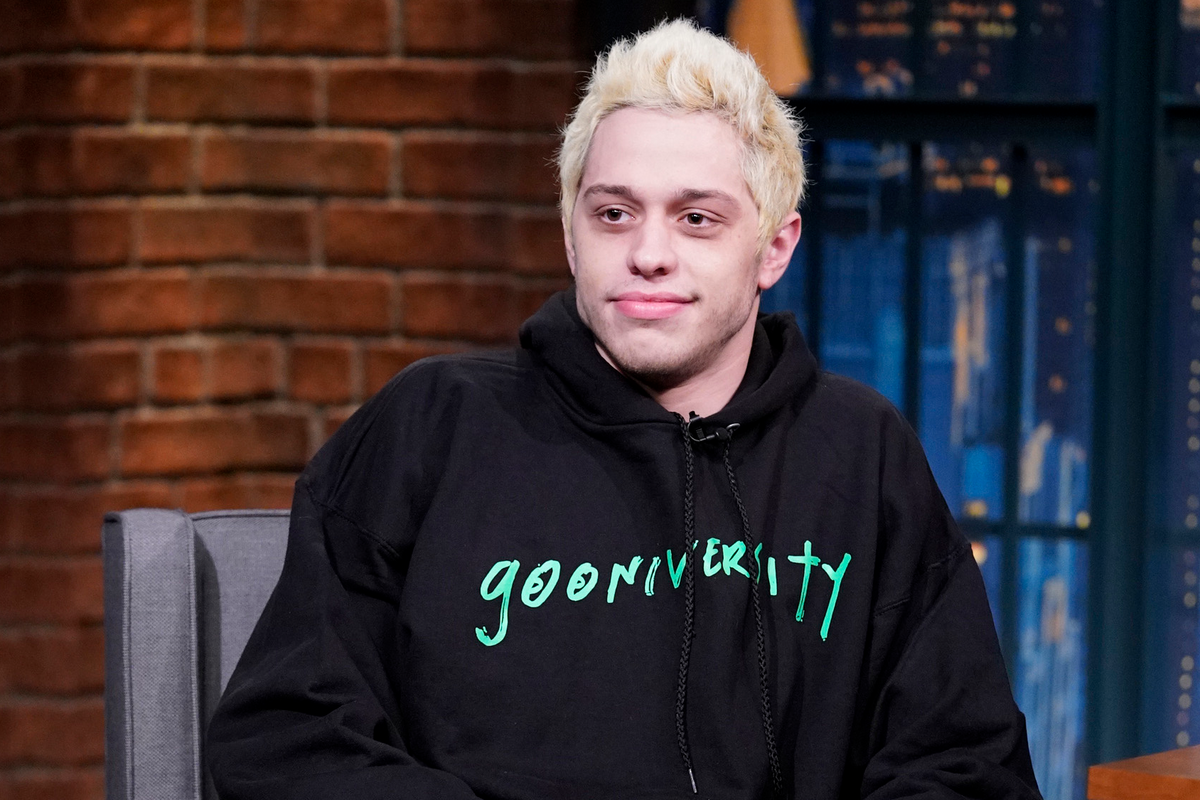 Ariana Grande made it clear in recent, since-deleted sub-tweets that she's not here for Pete Davidson milking their breakup for jokes. In a promo for his first Saturday Night Live episode since the couple's breakup last month, Pete made a joke by "proposing" to musical guest Maggie Rogers. This was a hint at a possible sketch poking fun at his recent split. But now, the comedian's reportedly had it cut from the lineup.

A source told TMZ that "Pete got word Ariana was upset, and decided he didn't want to go through with the skit he'd written for this week's 'SNL'." According to the source, he's brought it up with SNL producer Lorne Michaels, who signed off on the bit's cancellation. As for the unfortunate promo, it was too late to pull out.

"His friends think he is embarrassed by the breakup and that he has to overcompensate by making jokes about their relationship, because, days before they split, he was saying they would never break up," a source tells Entertainment Tonight. This refers to Pete's appearance on Colin Jost and Michael Che's "Weekend Update," where he claimed that he didn't see his relationship with the pop superstar ending any time soon.

Recently, since the shocking split, the SNL cast member also joked that he was looking for a roommate. On his first public appearance post-Ari, at the Judd & Pete For America benefit for Swing Left in West Hollywood, he didn't mention his ex by name but said that there was "a lot going on." And because the two had shacked up during their engagement, he asked the audience,"Does anybody have any open rooms? Looking for a roommate?"

SNL premieres their latest episode this season tonight at 11:30 PM.