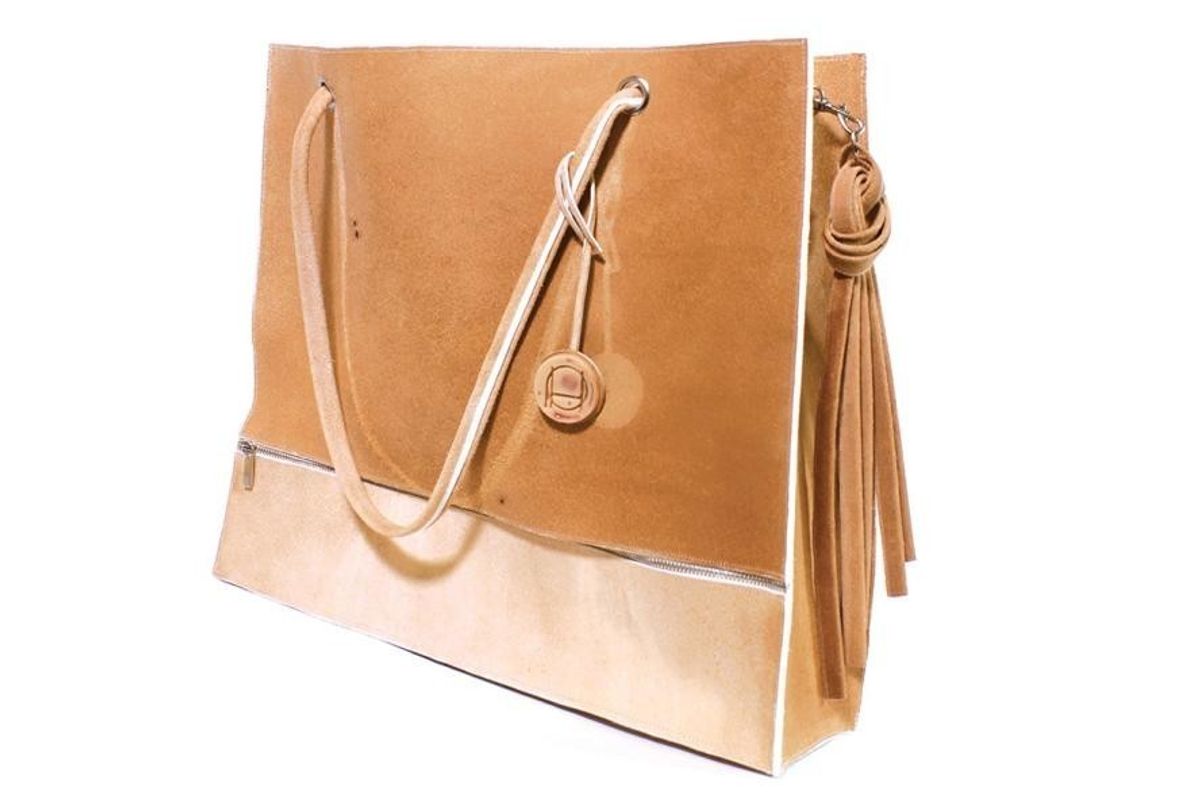 Remember Tina Gorjanc? The designer behind an endeavor dubbed the "Pure Human" project, which will harvest the late Alexander McQueen's DNA, grow skin from it and then turn it into "human leather"? Well obviously a few ethical questions have popped up in the midst of the project's inception, with critics on both ends of spectrum debating whether making leather from the deceased's DNA is morally acceptable.

And while its unlikely we'll reach a consensus re: human leather anytime soon, at the very least PETA seems to be a-okay with it, as they have apparently told Dazed that lab-grown meat and skin are "the future."

"If Gorjanc has permission to use the skins – from the estate or otherwise – this is a far better way to create leather bags and jackets than to murder other living beings and steal their hides, simply because you don't know them or recognise their feelings and pain," PETA Foundation Director Mimi Bekhechi said. "Why humans want to wear or use animal skins in the 21st century, as if they were still deprived cavepeople, is a mystery and shows ignorance, arrogance, and a lack of imagination. Gorjanc's idea would at least make buying leather items ethical, as she didn't kill to obtain the skins. The future holds lab-grown meat, skins, and more."