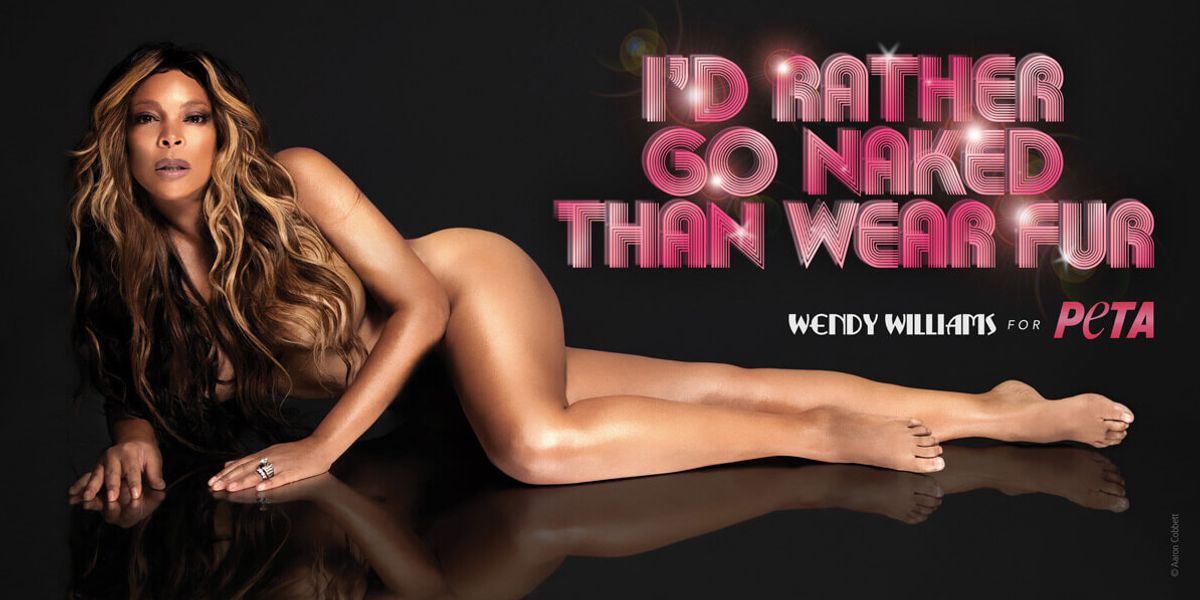 PETA Is Retiring Its Famous 'I'd Rather Go Naked' Campaigns

After 30 years of celebs posing in the nude for PETA's anti-fur ads, the organization has called it quits on their famous "I'd Rather Go Naked Than Wear Fur" campaign. The last famous face to bare it all was Ireland Baldwin back in 2018.

"Nearly every top designer has shed fur, California has banned it, Queen Elizabeth II has renounced it, Macy's is closing its fur salons, and now, the largest fur auction house in North America has filed for bankruptcy," PETA Senior Vice President Dan Mathews, who conceived the "naked" campaign, said in a statement, adding that they're retiring the campaign in order to focus on other areas like the leather, wool, and exotic skin trades.

Related | You Have the Right to Be Healthy: Taraji P. Henson

The last famous face to bare it all was Ireland Baldwin back in 2018, while celebs like Pamela Anderson, Taraji P. Henson and Wendy Williams have also disrobed in the name of animal rights. (Their PETA billboards were unveiled during NYFW in Times Square.) See, below, for some of the most well-known ads they've done.