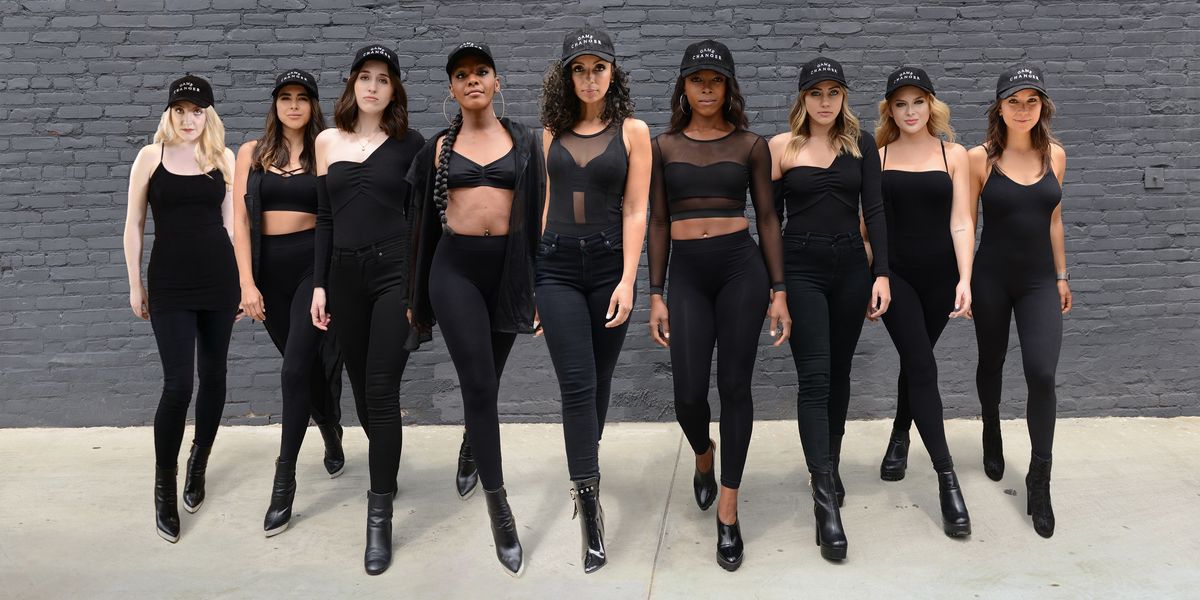 People for the Ethical Treatment of Animals, PETA, has teamed up with a parade of cool female influencers to spread the good news about cruelty-free living. The fur-free movement has been sweeping fashion and now such high-end brands as Gucci, Diane Von Furstenberg, Burberry and Michael Kors going fur-free.

Mya, Dawn Richard, Evanna Lynch, Daniella Monet, Harley Quinn Smith, Cammie Scott, Yovana Mendoza, Jenne Claiborne, and Renee Olstead got together to talk about the realities of vegan fashion and how cruelty-free does not mean dressing like a hippie. They were joined by sisters Meg and Komie Vora, founders of the company Delikate Rayne who made the Game Changer hats (in collaboration with PETA).

Check out the video and if you're ready for a little cruelty-free cuteness: