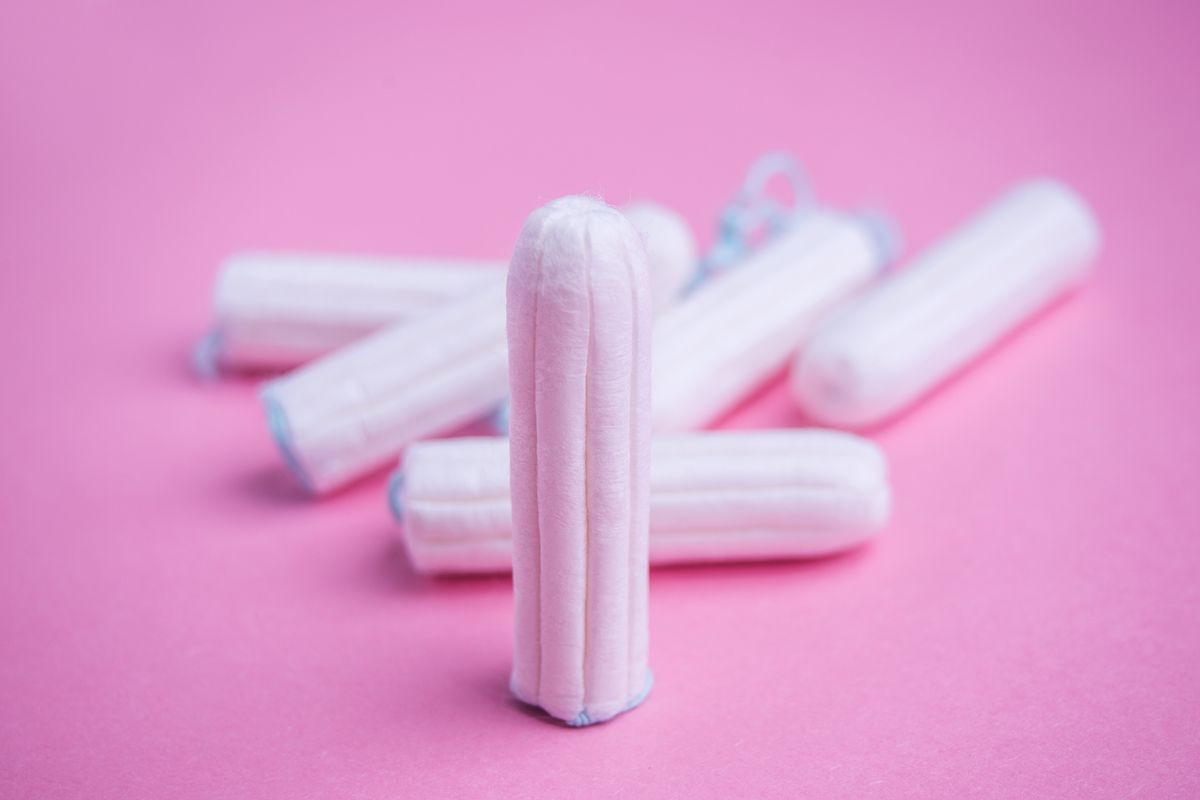 When Will the U.S. Finally Address Period Poverty?

Setting a new standard in the fight to end period poverty, Wales has now introduced a new measure where every school and college in the region will be able to access £3.1 million ($4.6 million) in new funding to ensure all students have access to free sanitary products.

This marks the second year in a row that the Welsh Government has allocated money to resolve the issue. Additional money will also be provided to local libraries and community hubs to stock sanitary products for women unable to afford them.

The exemplary move comes after years of campaigning by local youth activists in Wales who have rallied to spread awareness about young women with no access to sanitary goods.

"It shocked all of us really, when we learnt young girls within the county were missing out on education and that one-in-10 girls aged 14 to 21 in the UK couldn't afford sanitary products," members from the Carmarthenshire Youth Council told BBC. "So as a youth council we decided to set up a period poverty campaign."

The Welsh Government Deputy Minister and Chief Whip Jane Hutt also added in a statement: "It's heartening to see young people taking on this issue and working within their schools and communities to combat the stigma and taboos which unfortunately still." In the past year, similar moves have been implemented in neighboring regions Scotland and England, too.

Related | This Razor Brand Is Challenging the 'Pink Tax'

In contrast, period poverty in the United States is a largely unaddressed issue, and continues to plague nearly every state by often forcing young girls to skip school and stay at home. A recent bill in New York made it mandatory for schools, correctional facilities and homeless shelters to provide menstrual hygiene products. While it received a lot of praise, the mandate remains unfunded. This means it's up to schools and facilities to bear the full cost of services and products.

The U.S. has also failed to eradicate the long contended "pink tax." Tampons, sanitary napkins, menstrual cups and other comparable products are all still subject to a luxury tax, levied on items not considered basic necessities. Several countries, including Canada, India, Kenya and Ireland, have all scrapped sales and value-added taxes on menstrual products.