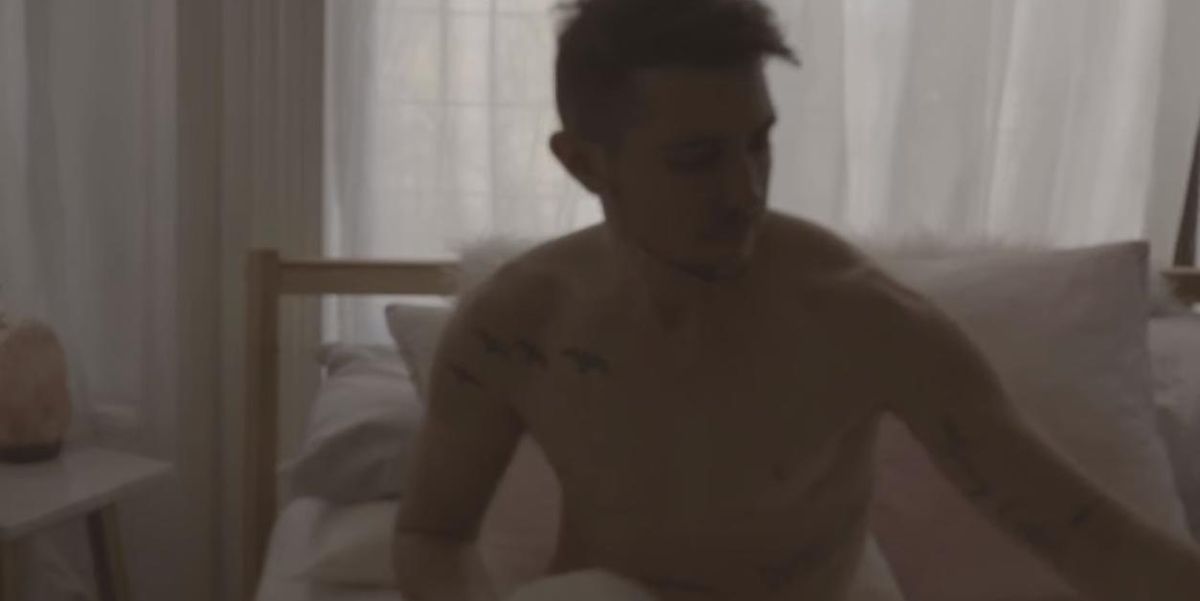 THINX, the innovative purveyors of the period panties that caused quote-unquote controversy (side-eye) earlier this year with their subway ads, have just announced yet another menstruation-related product -- but this time for transgender men.

Aiming "to eliminate shame," THINX's new Boyshort design addresses the oft-ignored reality that there are some transmen who choose to not undergo reassignment surgery or hormone therapy...and therefore still have their periods. A unisex, gender-neutral style that looks like a pair of standard male boxers, it also holds about a tampon's amount of menstrual fluid, allowing for an easy and discrete solution.

After all, as model/actor Sawyer DeVuyst explains in the product's short film, periods for trans-men can become "a source of shame" as "it's viewed as a very feminine thing," so the introduction of a product this conscious is a huge step forward for trans-males and the ability to no longer posits one's own body as a source of shame. Watch the aptly-named People With Periods below to learn more about Sawyer's personal journey and the true importance of this revolutionary product.