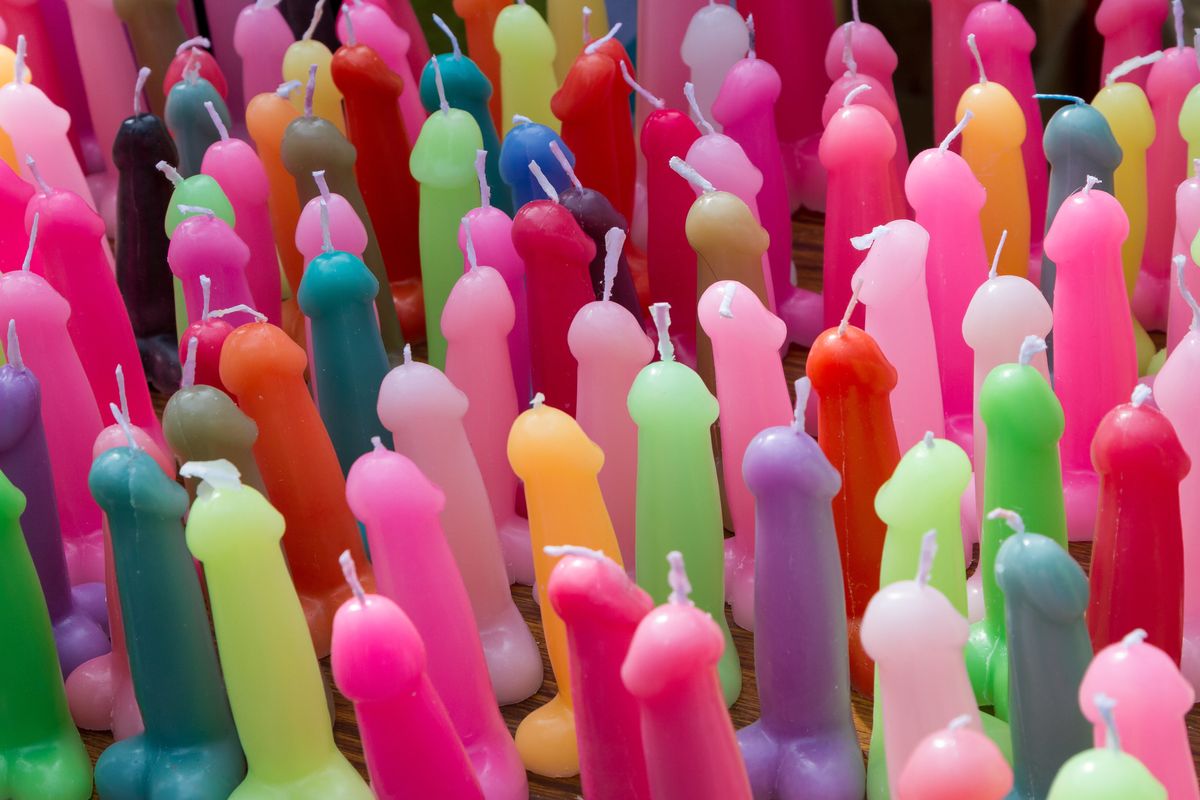 We may be in the age of 'big dick energy,' but it seems we're not quite ready to tackle issues surrounding the male anatomy head on, as proved by the experience of a professor who sought to analyze the ties between a man's endowment and his self esteem.

When Professor Alice Walker, a researcher at Missouri State University, made her study about penis size public, she was inundated images of penises from a hundreds men—resulting in significant uproar on social media and media attention. Walker's hope was to dissect male body dysmorphia, specifically the degree to which penis size affects men's mental health and subsequently, his day-to-day life, and would require 3,600 dick pics to round-out her research. It reportedly wasn't tough to find willing participants.

Related | Love in the Age of (Sex) Robots

It's definitely an interesting idea, especially when the Internet became overrun with the concept of BDE — the quiet confidence and/or self-assurance that naturally comes to those with a, well, big dick. "We need to be talking about men's body dysmorphia, and the way our society worships size and the way that worship impacts men," Walker told the New York Post.

To solicit images, Walker sought out participants in hospitals, nightclubs, and online communities, before things went a little pear-shaped. Apparently, serious discussion went out the window, with participants instead offering inflated numbers and false answers, on top of general public backlash. Perhaps unsurprisingly, Walker announced the study would be called off.

"I continue to believe the relationship between penis size and self-esteem is an important site of scientific inquiry, but the public reaction to the project threatens the reliability of the survey responses," Walker said in a statement. "The reliability of the study as a whole has been compromised."

All the dick pictures have reportedly since been destroyed. We can only hope no penis, or male ego, was harmed in the process.