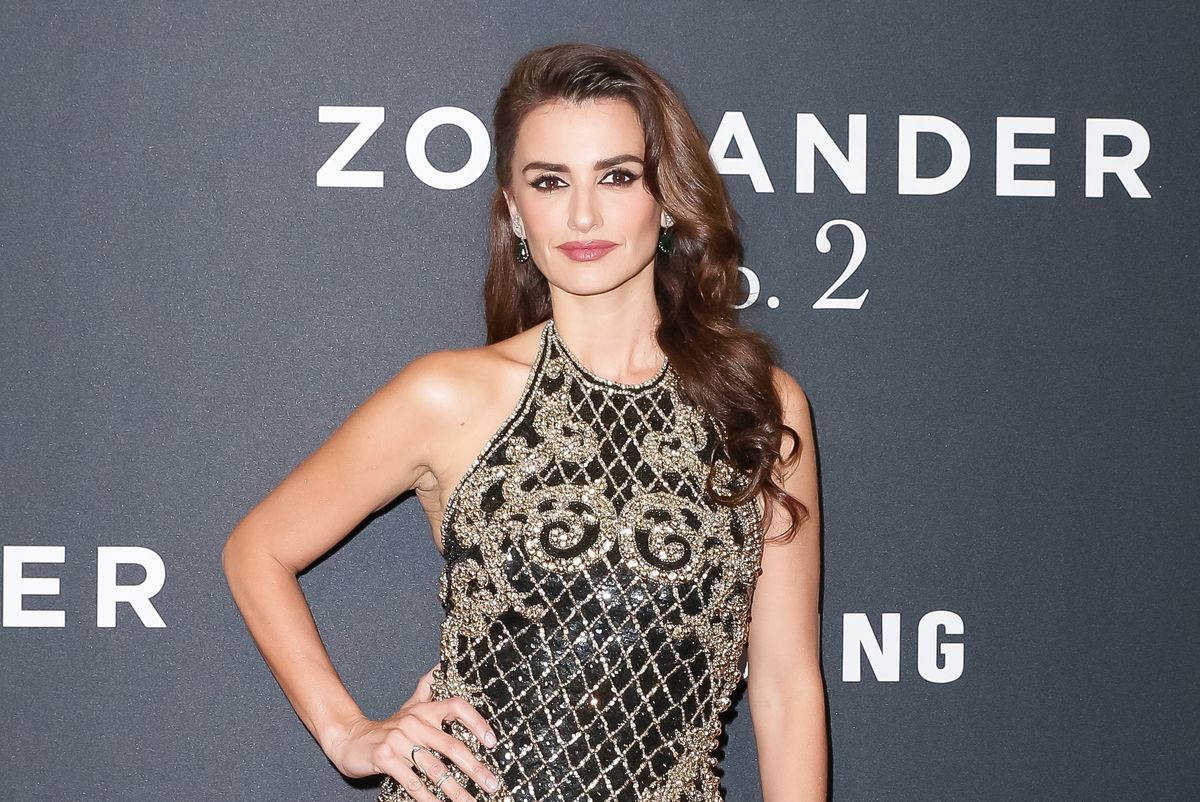 Since Ryan Murphy announced that the third season of American Crime Story would be about the murder of Gianni Versace, we all assumed that Lady Gaga would be a shoo-in for the role of Donatella. Not so! It was announced today Donatella will be played by Oscar-winning actor, Penelope Cruz, who will be making her American television debut! She may be best known in America for Vicky Cristina Barcelona and the fact that she dated Tom Cruise during that weird time he had adult braces, but she's been an official Pedro Almodovar muse since the '90s, and has more than enough camp credentials for the role. Before you shed a tear for Gaga, just think how Janice the Muppet must be feeling right now.