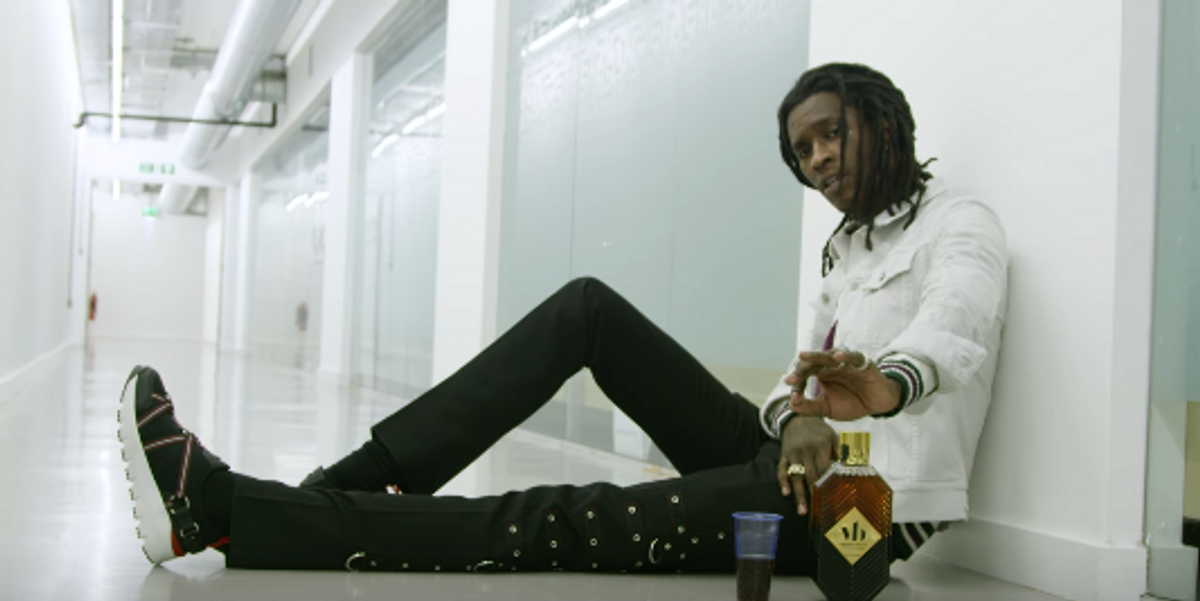 In his first solo release since Jeffery, Young Thug has dropped a new song and accompanying video last night, which are both surprisingly conventional for Thugger – one might even describe them as "safe."

Reminiscent of a video you might ask your friend to shoot when you're just starting out and really only have a budget for the cash you want to flash so you can still stunt, 'Safe' is essentially just Thug dancing in a white corridor with a stack of pounds. It's simple, sure, but after the fiasco that was 'Wyclef Jean', a back-to-basics Thug is precisely what the doctor ordered.

Check the video below and make up your own mind.