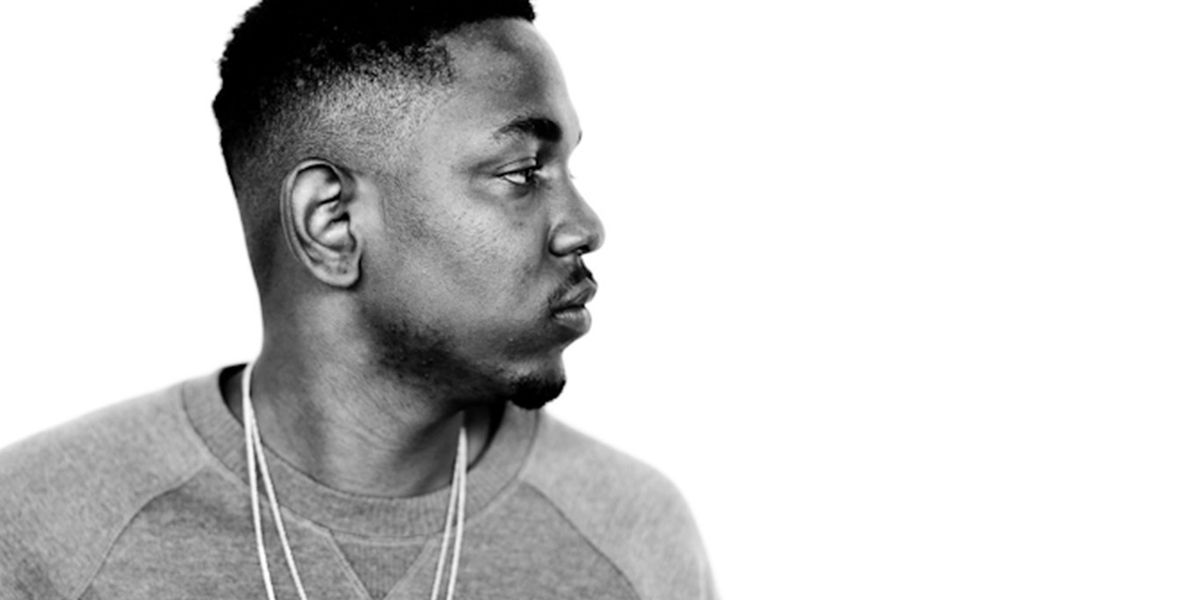 Photos have just surfaced of what is supposedly Kendrick Lamar's Grammy performance tonight, and it's looking like it'll be quite the salient, politicized performance -- featuring shots of Lamar in front of an outline of Africa labelled "Compton," a prison set-up and prisoners carrying a coffin.

The poignant MC, who's up for 11 awards tonight, was quoted in his Billboard cover as saying he wants to "win them all" -- which truly would be the ultimate statement, especially if paired with a performance centered around this sort of cultural criticism. Fingers crossed, Kendrick.

The Grammys are on tonight at 8 p.m. EST on CBS.