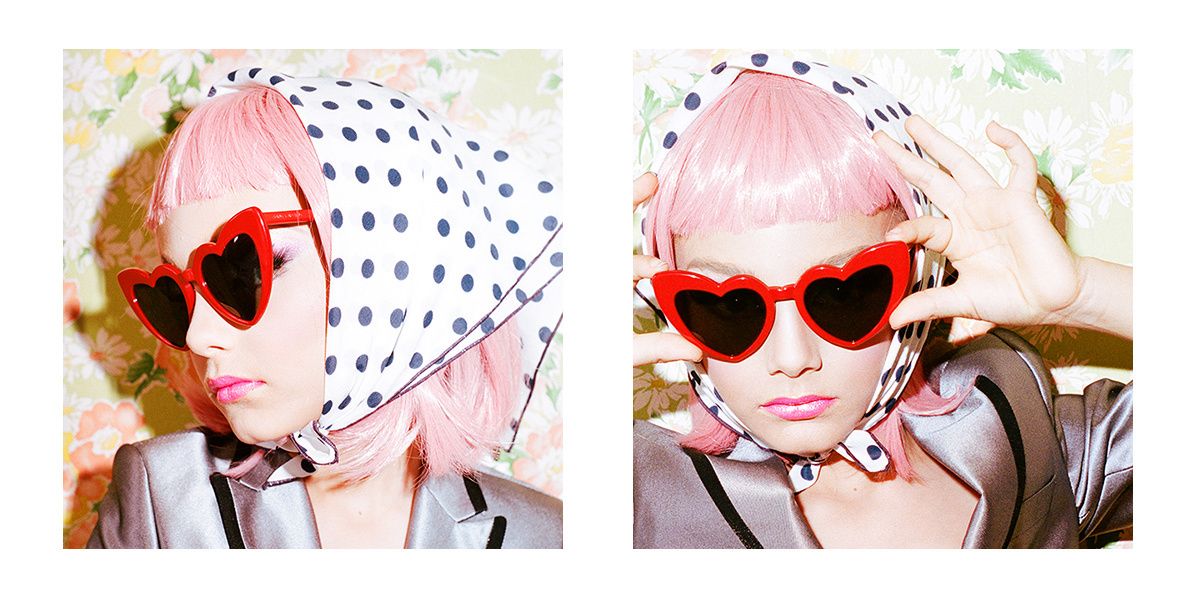 This summer saw the rise of drag's newest star, the 8-year-old Montreal native, Lactatia, known offstage as Nemis Quinn Mélançon Golden. Lactatia made her grand entrance to the wider world during Bianca del Rio's Werq the World tour, when she went up on stage to chat with the season six winner. After the show, in an interview with LGBT in the City, Lactatia dropped pearls of drag wisdom like "If you wanna be a drag queen and your parents don't let you, you need new parents! If you wanna be a drag queen and your friends don't let you, you need new friends!" (Golden's parents, for the record, do support him and his interests, whether that means skateboarding or voguing classes.) Golden instantly became a viral star, going on to do a video with Elle, attending New York DragCon, and getting a makeover from favorite queen Ginger Minj. This fall, photographer Maya Fuhr and stylist Samuel Fournier met up with Lactatia in Montreal for a fun, retro shoot that went full glam. Check out all the shots below.