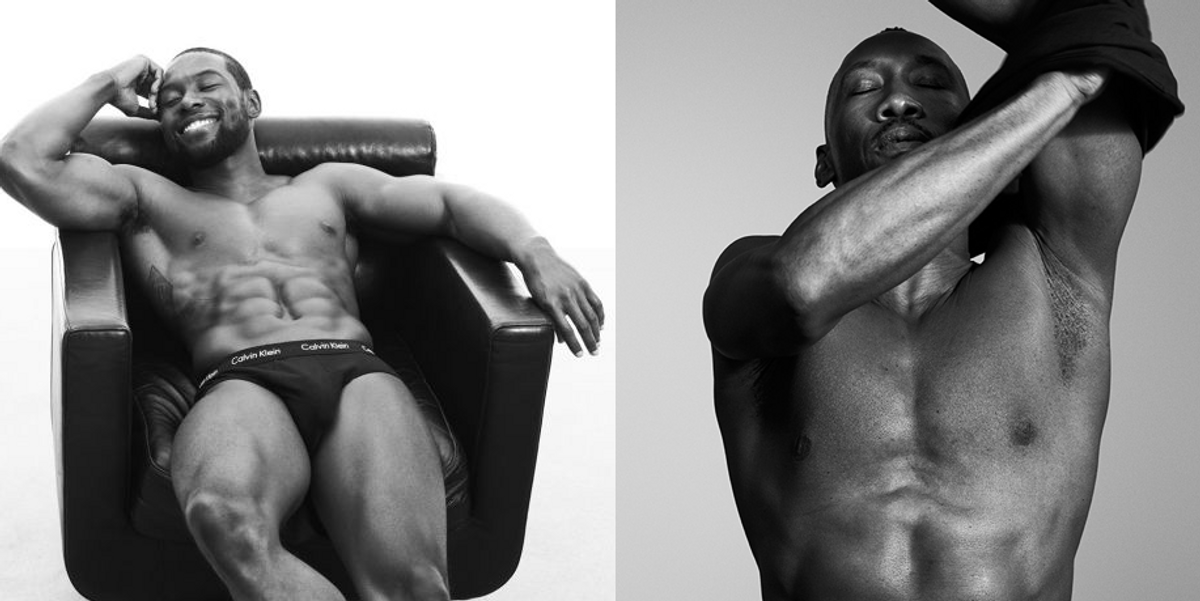 After their wins last night for Best Picture, Best Adapted Screenplay, and Supporting Actor, the cast of Moonlight is no doubt feeling pretty good. This morning, they're probably still riding high. Calvin Klein announced their new Spring underwear campaign, which stars newly minted Oscar-winner Mahershala Ali and the three men who played Moonlight's Chiron, Trevante Rhodes, Ashton Sanders, and Alex Hibbert. Calvin blessed us all with images from the campaign, shot by Willy Vanderperre, which you can check out below.

Last night, Calvin Klein dressed Rhodes, Sanders, and Hibbert--as well as Naomie Harris--for the main event, which should have been a clear sign of something big coming.

All photos by Willy Vanderperre, courtesy of Calvin Klein