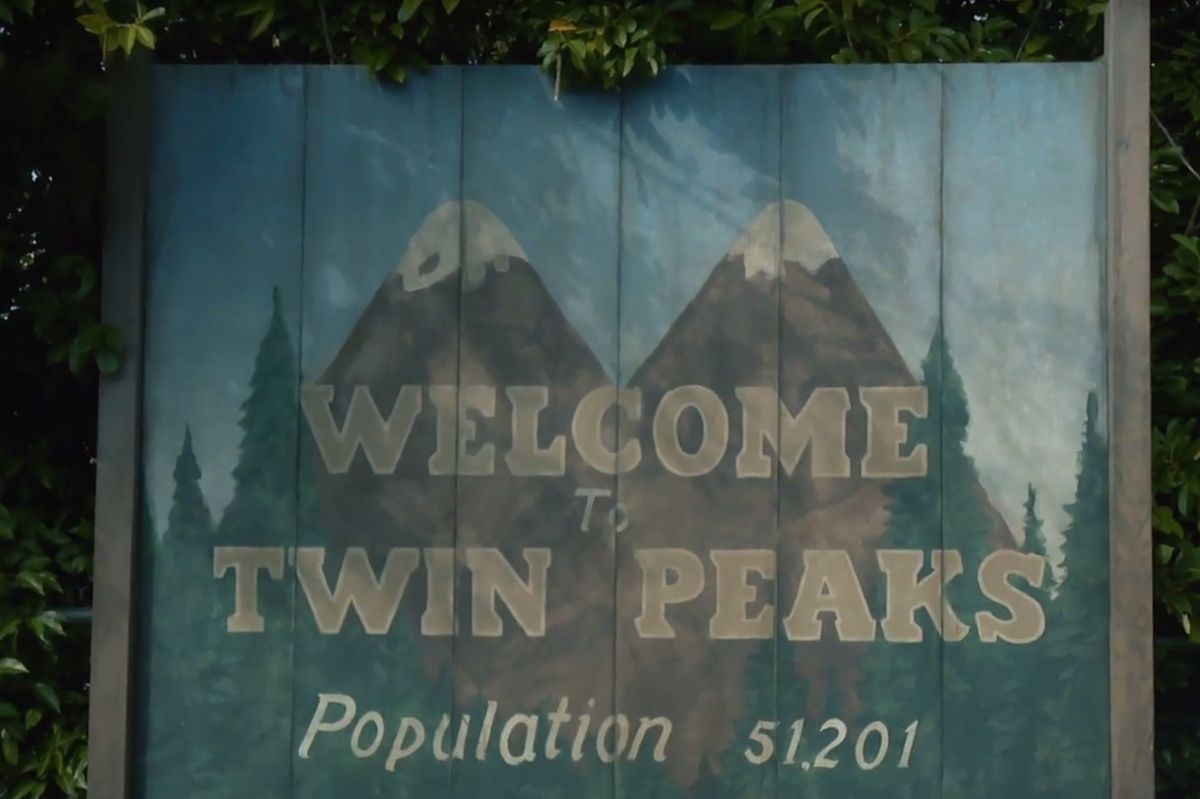 Peek Behind The Scenes Of The 'Twin Peaks' Reboot

You guys, my log has something to tell you...

Today we are offered our first look at the highly-anticipated Twin Peaks reboot, as the cast reflects on returning to David Lynch's crazy/sexy/cool Pacific Northwest twilight realm. In the video, Kyle MacLachlan, Jim Belushi, Miguel Ferrer, Kimmy Robertson, Dana Ashbrook, Amy Shiels, James Marshall, Robert Knepper, Chrysta Bell and Harry Goaz take turns saying grave, intense, and mysterious things about the reboot to an icy synth score and although you will learn nothing, it will SHAKE YOU.

Earlier this year, Lynch released the full cast list for the reboot which includes core cast members from the original series Grace Zabriskie and Sherilyn Fein, Lynch regulars Laura Dern and Naomi Watts, and newcomers Sky Ferreira, Trent Reznor and Michael Cera among others. In the lead up to the release, series co-creator Mark Frost has announced that he will be releasing a novel about the history of Twin Peaks, which should be out before the end of October.

The series itself will air on Showtime in late 2017, and all I have to say is, Denise Bryson or it didn't happen.