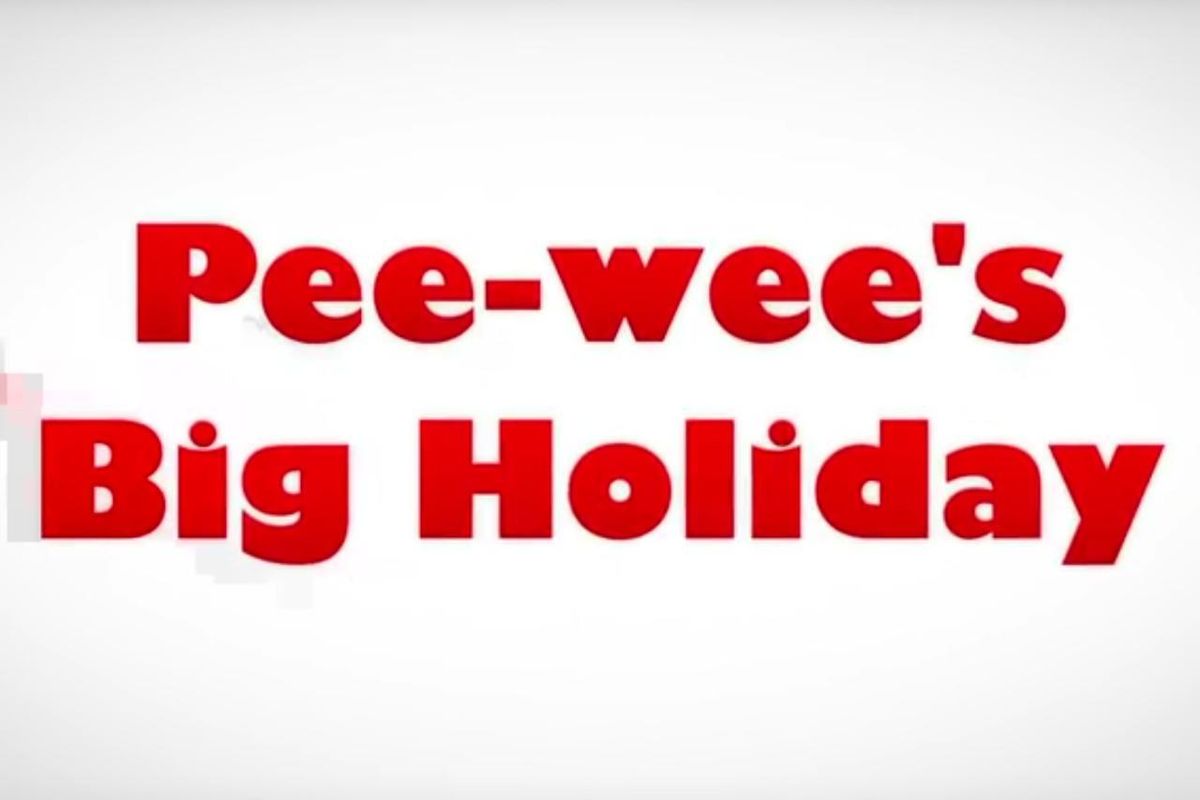 Netflix continues in its winning streak by releasing the first teaser trailer for its original film Pee-wee's Big Adventure, with Paul Reubens resurrecting his peerless character.

Produced by Reubens, and Judd Apatow, the film's plot is described as "after a fateful meeting with a mysterious stranger inspires Pee-wee Herman to take his first-ever holiday in this epic story of friendship and destiny;" the movie will be available for streaming on March 18th, 2016; the soundtrack will be composed by glorious weirdo Mark Mothersbaugh.

This is the first Pee-wee-centric movie since Big Top Pee-wee, in 1988; it costars Joe Manganiello and Alia Shawcat.

Watch the trailer below, and try not to tear up.