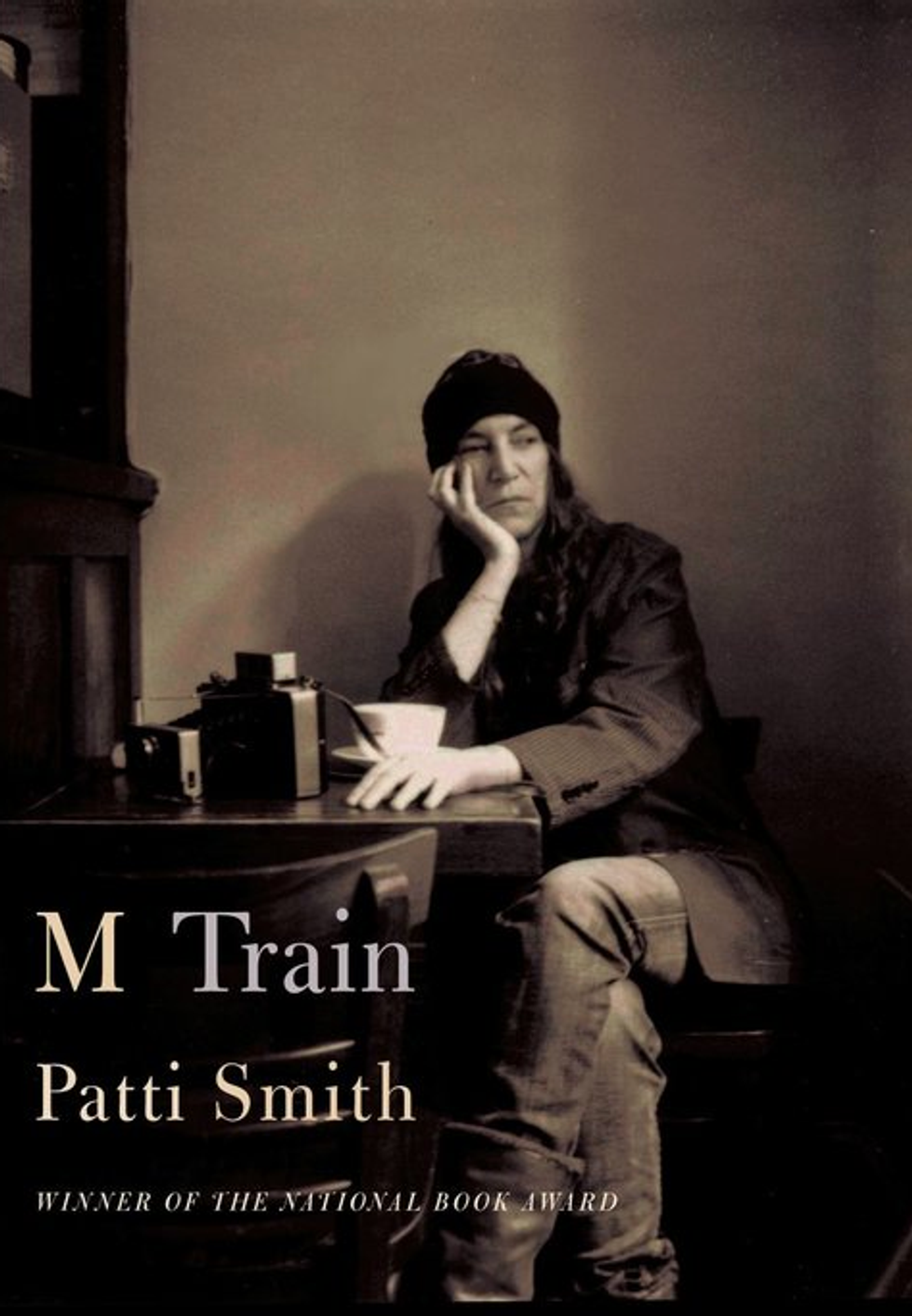 Patti Smith Will Publish Another Memoir in October

by Elizabeth Thompson
PAPERMAG
Patti Smith announced today that she'll be following up her excellent 2010 memoir Just Kids with a new book, M Train, out October 6th. While Just Kids chronicled her relationship with Robert Mapplethorpe and the bygone bohemia of New York in the '60s and '70s, M Train will be based on the locations or "stations" that have shaped Smith's life. These include everything from her cottage in the Rockaways to, according to a statement from Knopf, "the cafes and haunts she's worked in around the world."
The book will also discuss her marriage to Fred "Sonic" Smith of Mc5, who passed away in 1994.
Back in September, Smith deftly handed us our asses when we made her an "Original Gangster" for our 30th anniversary issue, which celebrated visionary artists and iconoclasts, and asked her to fill out a corresponding questionnaire. All of our other subjects, including Cindy Sherman, Kim Gordon, Rick Owens, Debby Harry and more, complied. This is what we got back from Smith:

On the whole, artists do not wish to be labeled or categorized. Being part of a subjective spread of so-titled OGs is not important to me. I have no problem being eliminated if I don't participate in a solicited questionnaire. You are obviously seeking OGs who behave themselves. That was never one of my strong points.

October cannot come soon enough.
You May Also Like
Music