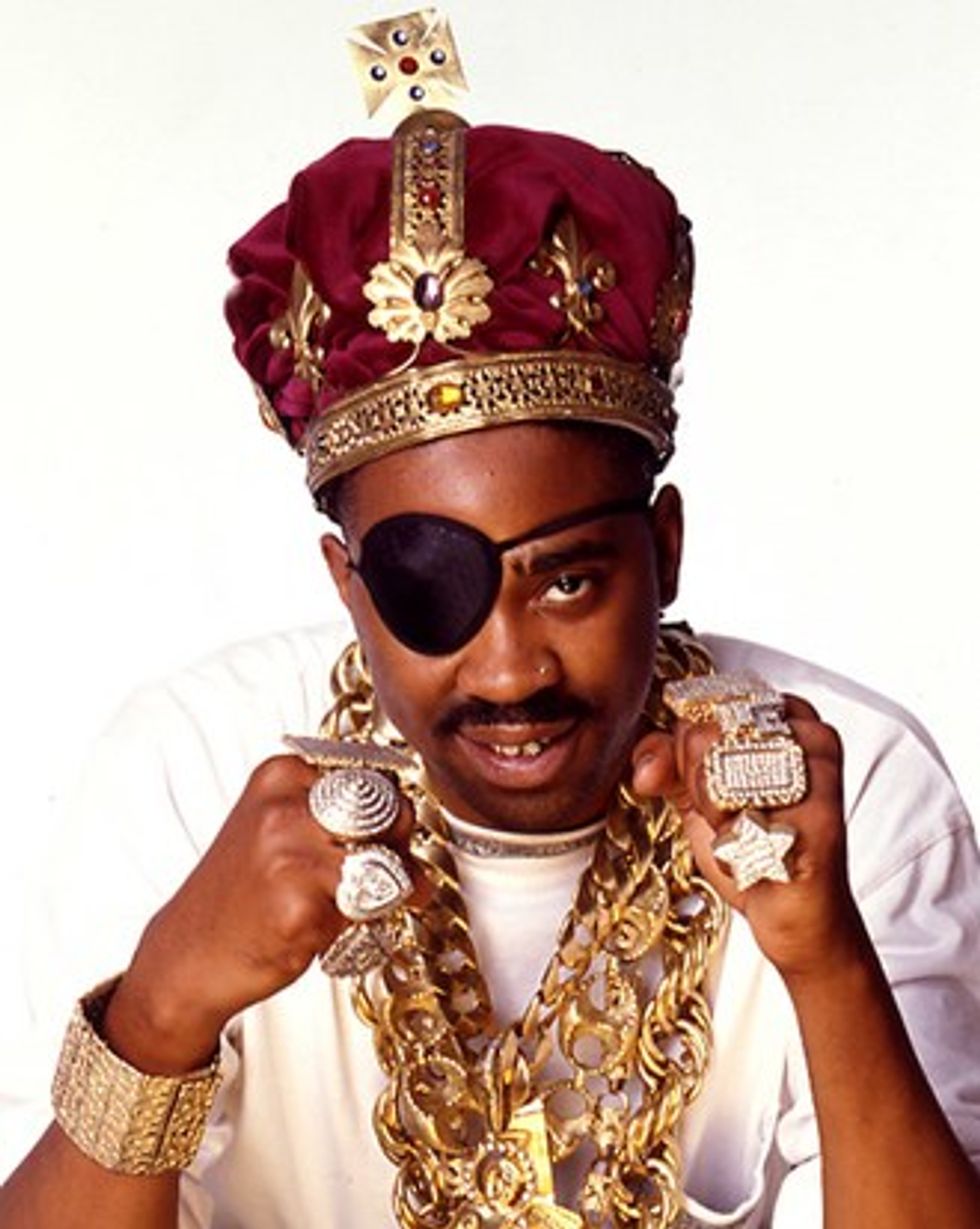 New York Governor David Paterson has granted Slick Rick, nÃ© Ricky Walters, a pardon for the 1990 shooting of his cousin and an innocent bystander. The pardon may finally put a halt to the repeated attempts to deport the British-born rapper that began after his release from jail in 1997 and dragged on through numerous appeals and his arrest by the INS in the summer of 2002 upon returning to Florida on a cruise ship. Federal statutes mandate the deportation of alien felons but today's pardon should allow Walters to remain in the US.