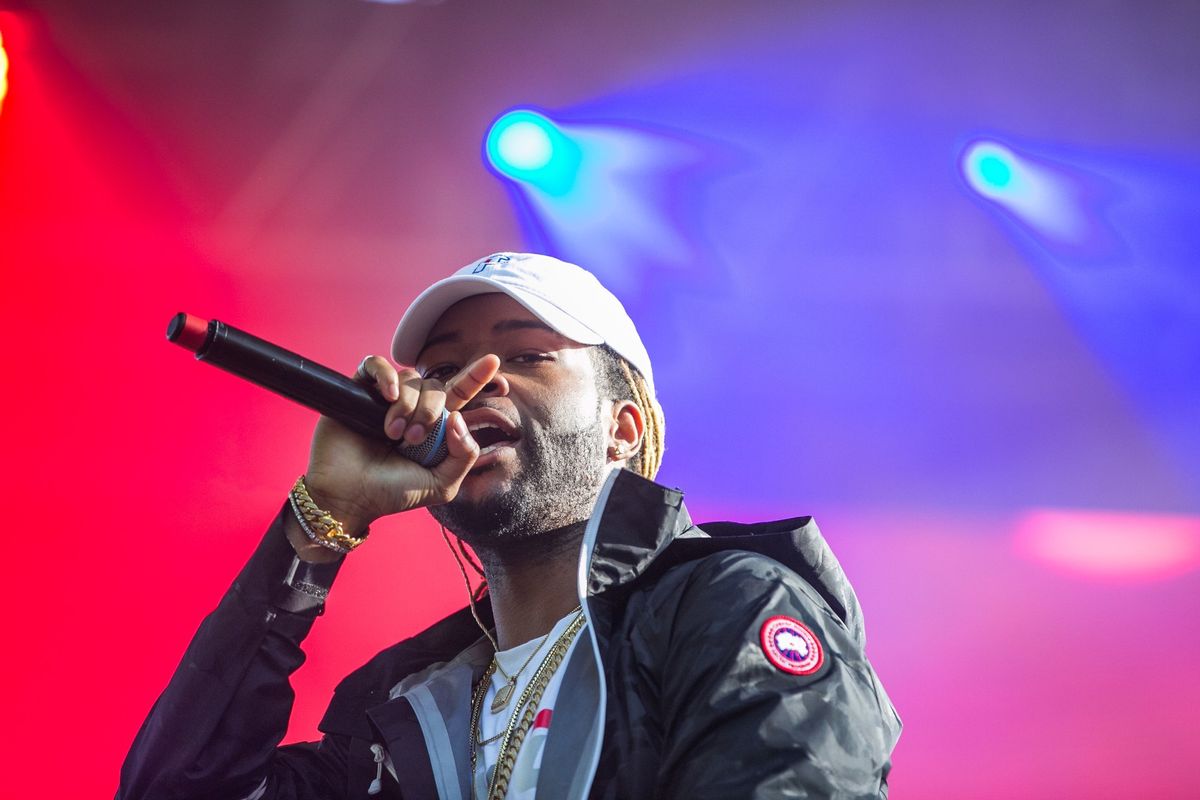 UPDATE: PARTYNEXTDOOR Gets Romantic With Kylie Jenner In The New Visual For "Come And See Me"


Remember PARTYNEXTDOOR's simmering single with Drake? "Come and See Me"? Well apparently the accompanying music video has just premiered via Snapchat -- which makes a whole lot more sense when you realize it stars Queen of Snap/PND's new rumored squeeze, Kylie Jenner. And while that means the Adrian Martinez-directed visual has lots of slow-motion shots and soap-style make outs in the rain, it also means that the sensiboi Drake verse got cut in favor of a sax solo...which we aren't too mad about.

Check out some steamy screenshots below, and then watch the thing in full via the Snapchat Discover page.