"It's like a club-kid version of the United Nations," said Gypsy Sport designer Rio Uribe when we asked him what to expect at one of his parties, and he definitely delivers. Last night at the Hub, Gypsy Sport and Melissa Burns collaborated as hosts of a party, powered by Absolut Hoppr and PAPER, in honor of the magazine's new #YOUth issue that definitely brought everyone together. Of course, plenty of people featured in the magazine were also on hand to celebrate its release, including Lester Garcia, Seashell Coker, Daniel Oh, Fiiish Bonz, Andre J, Mathew Logos, Ash B, Mike Q, and Ida Dyberg.

"Anyone that comes to a Gypsy Sport party is usually cool with being part of an all inclusive crew," said Uribe. "That means people of all sizes, colors, genders, etc. There are always lots of looks, lots of fashion." Clearly the guests got the message, as everyone did their best to There was also plenty of Gypsy Sport fashion on display as well, as they had gear on hand for guests to check out, and LED screens around the space showed different outfits and looks from the line.

Of course, there was plenty of dancing as well, with Estelle Mata (who also happens to be Gypsy Sport's communications director) DJing. "It's all about the music. That's my first rule for any party we throw," Uribe also advised. "I'm not big on the details, I care mostly that it's a good mix of people and that the soundtrack is fun." 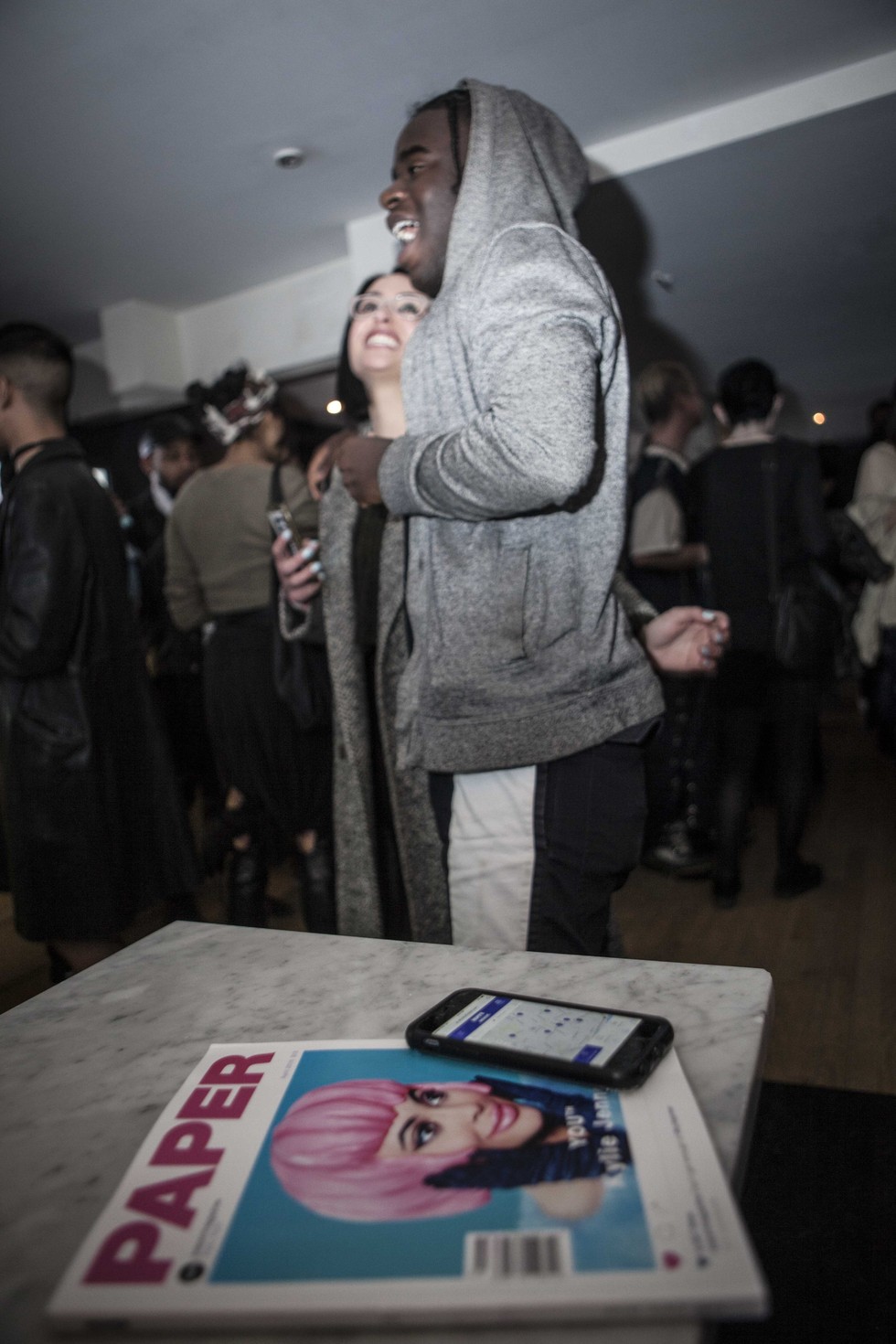 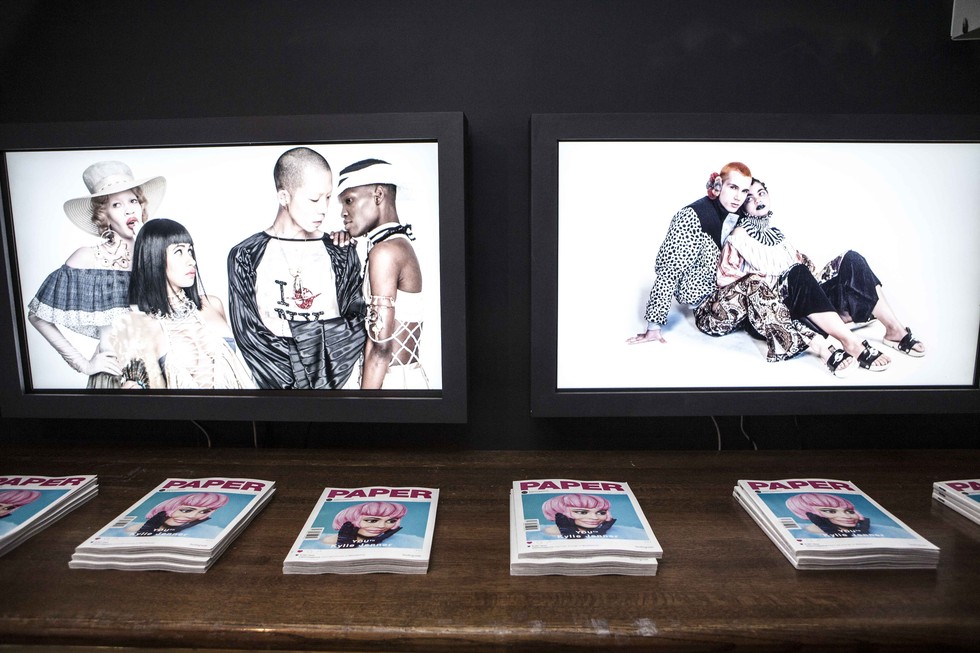 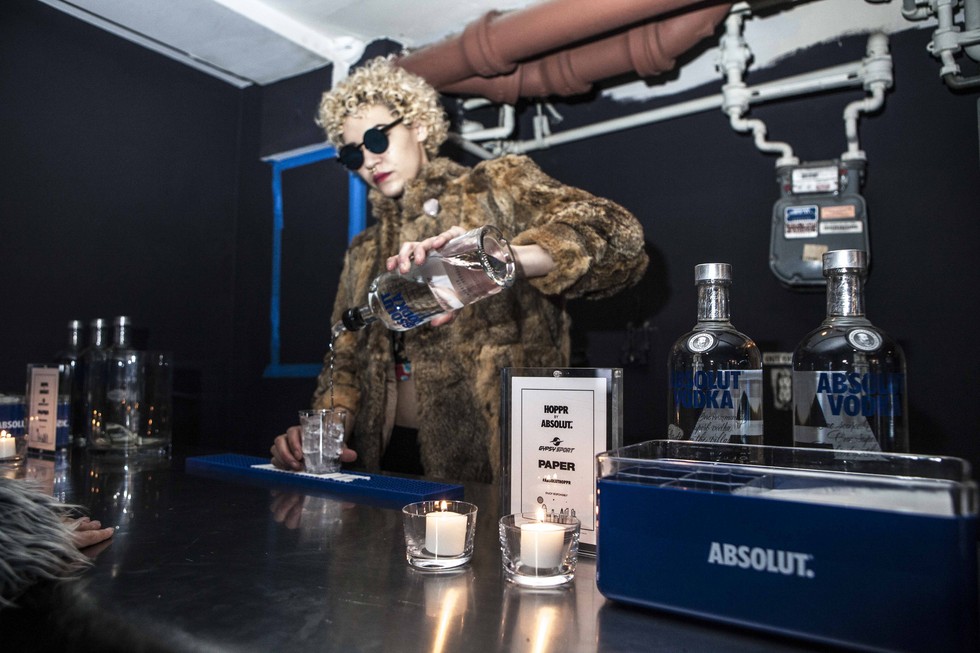 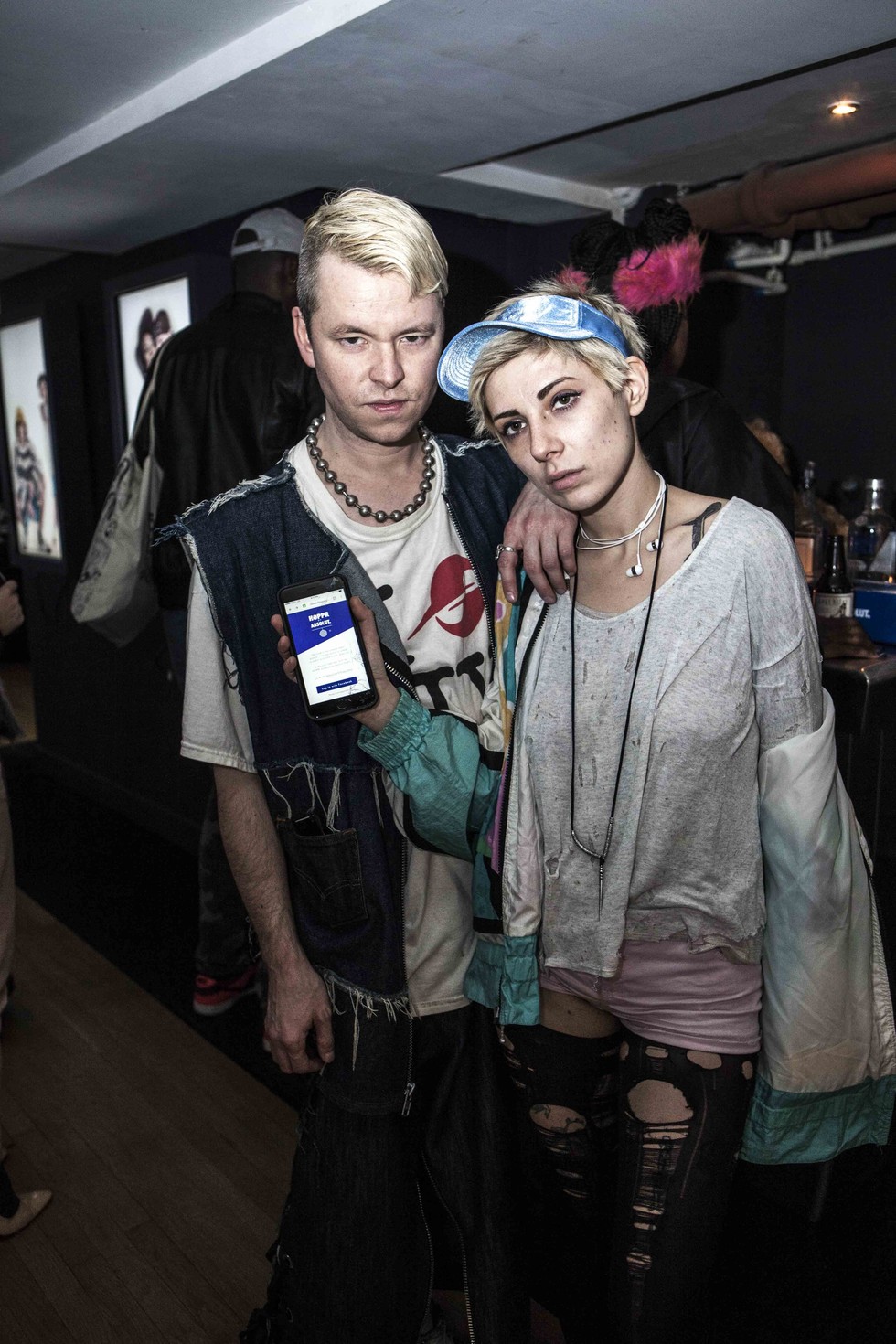 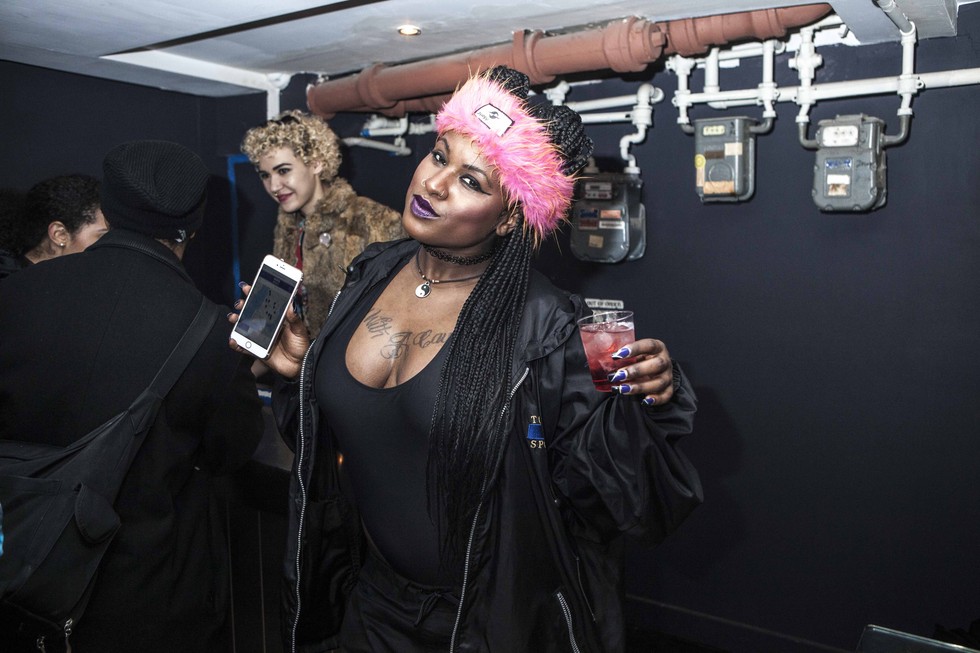 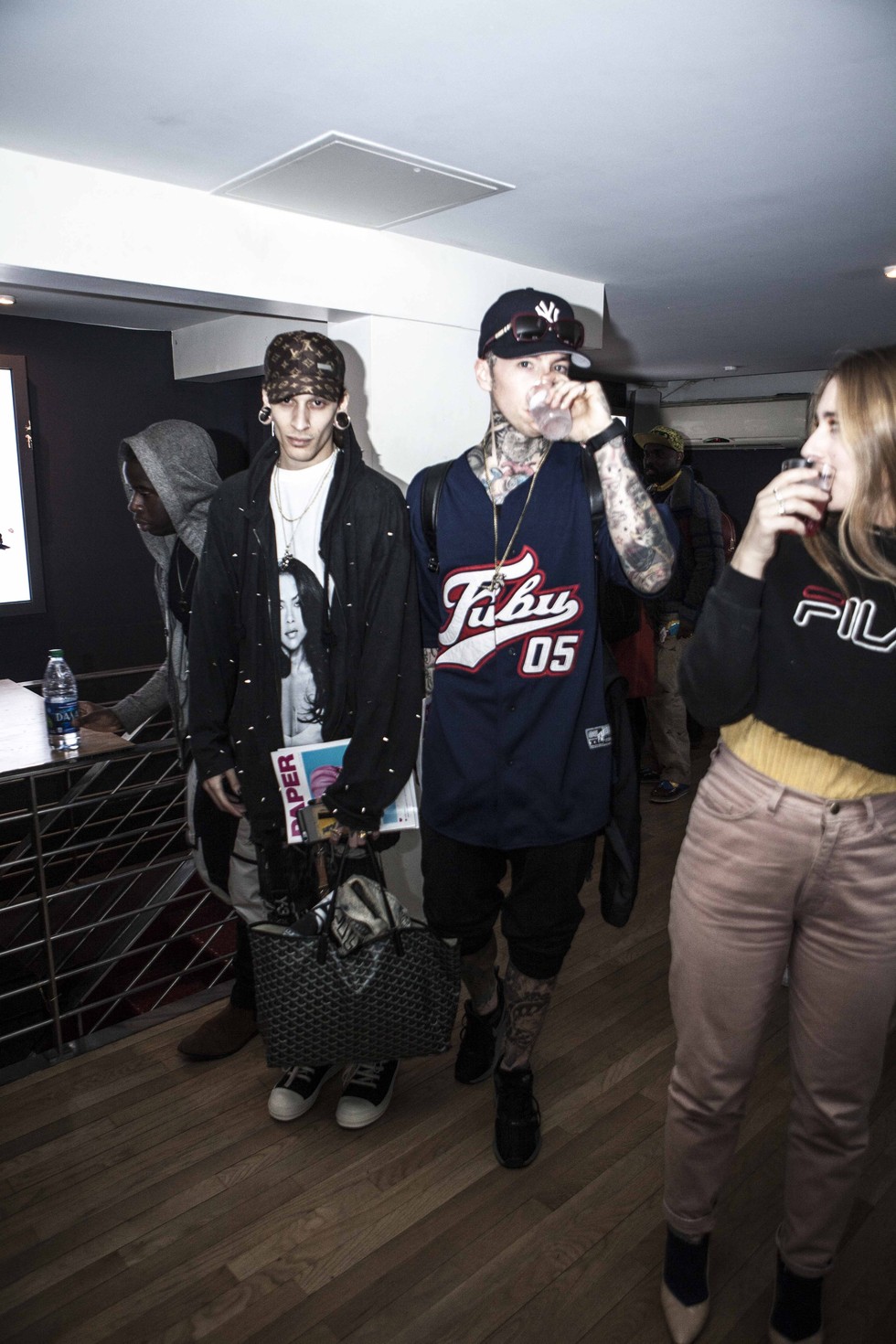 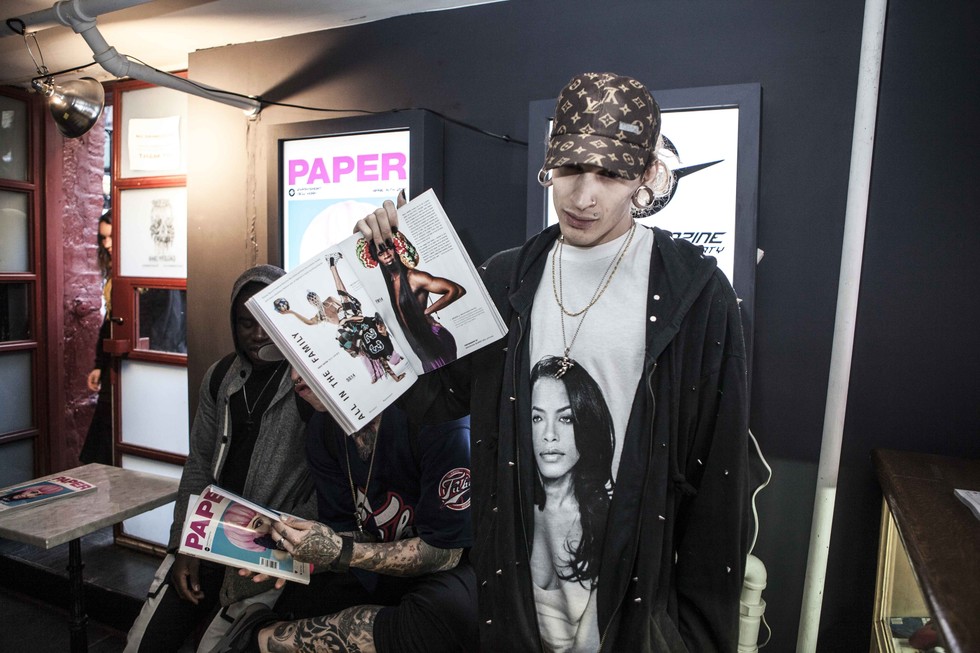 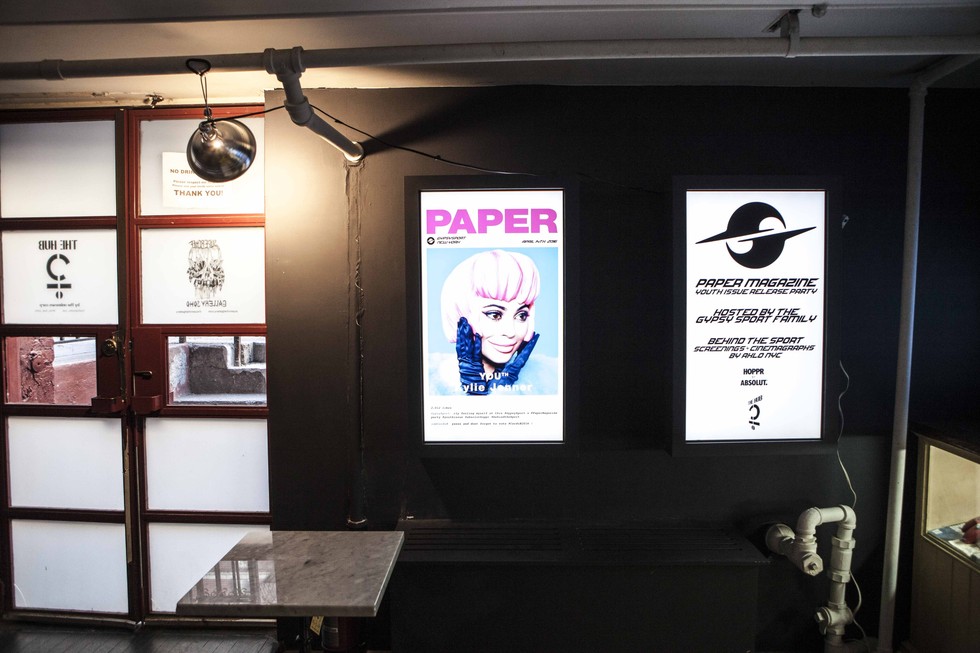 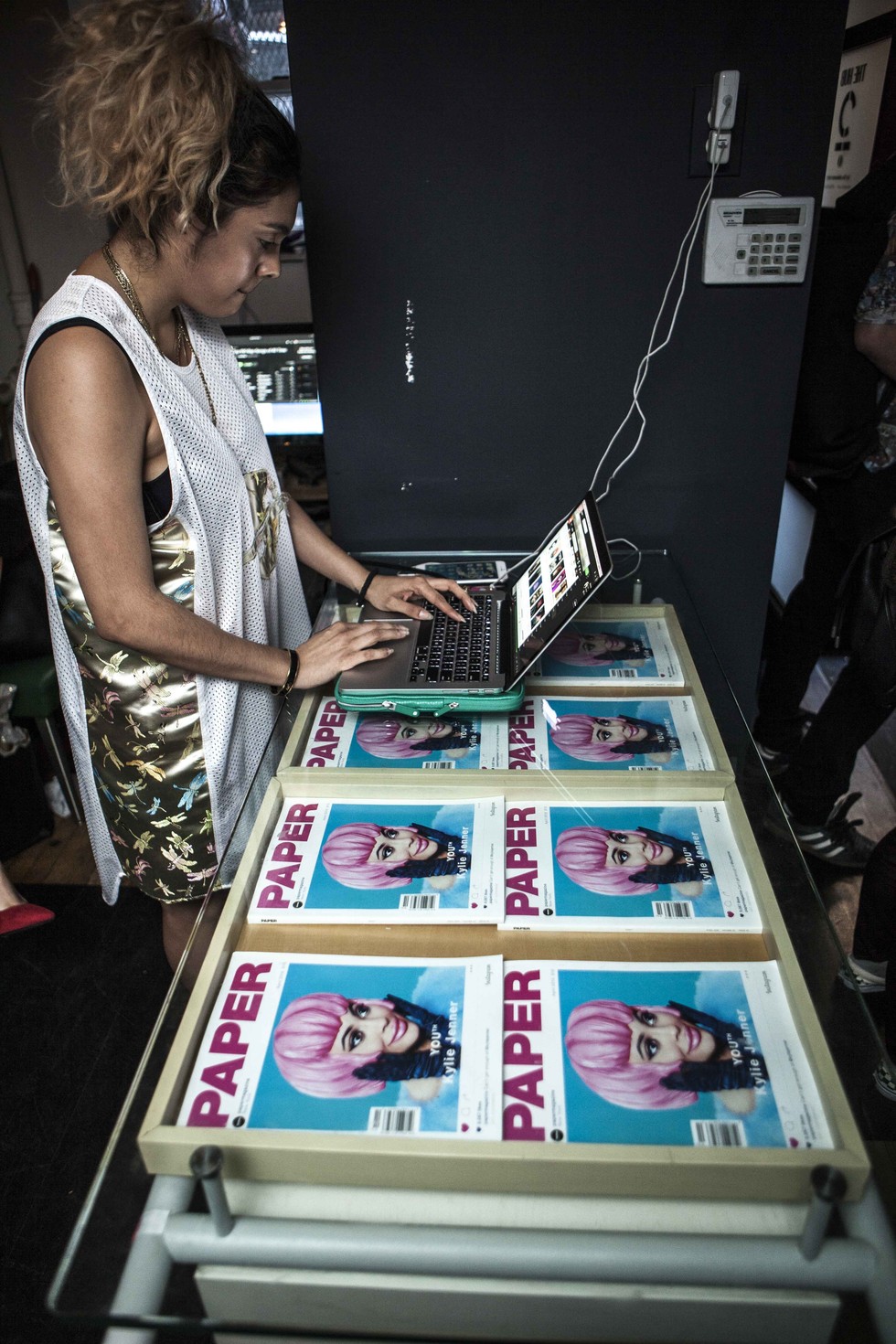 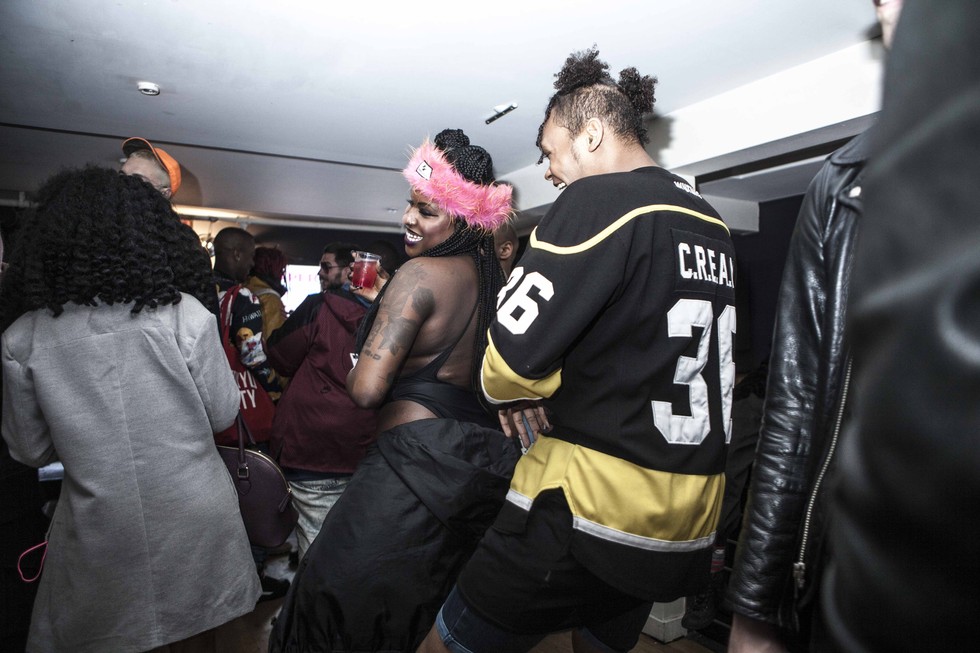 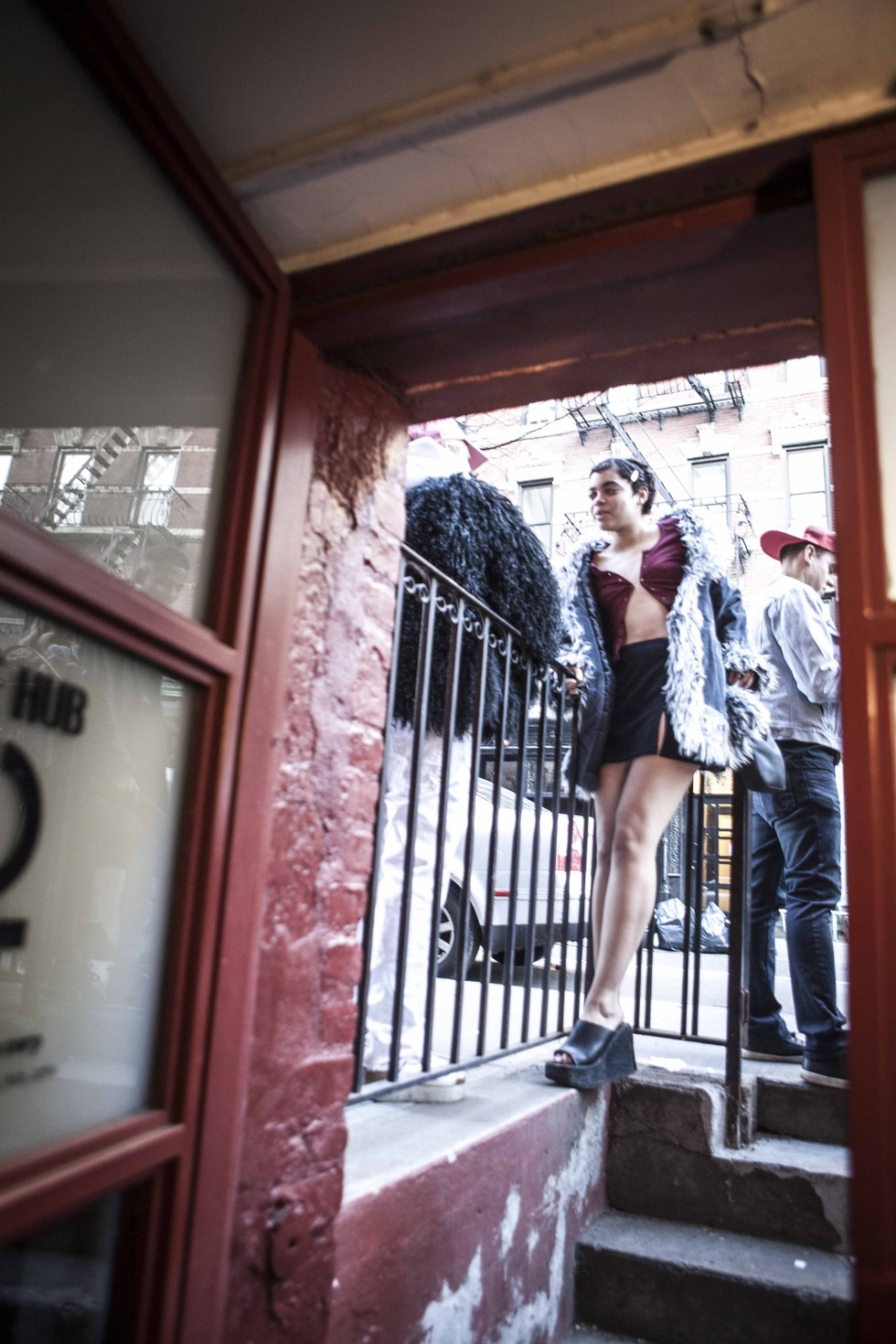 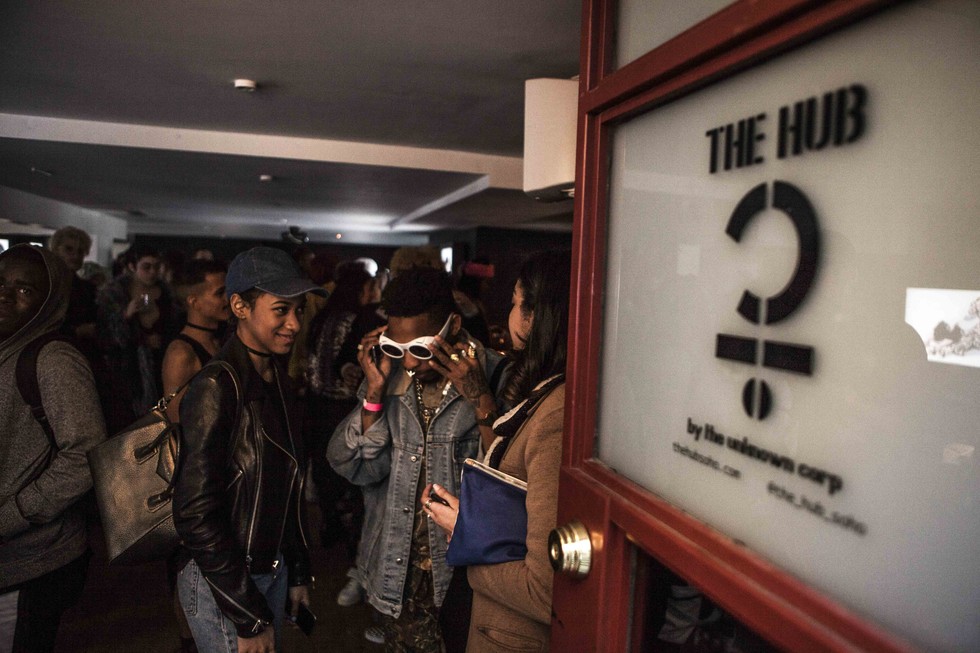 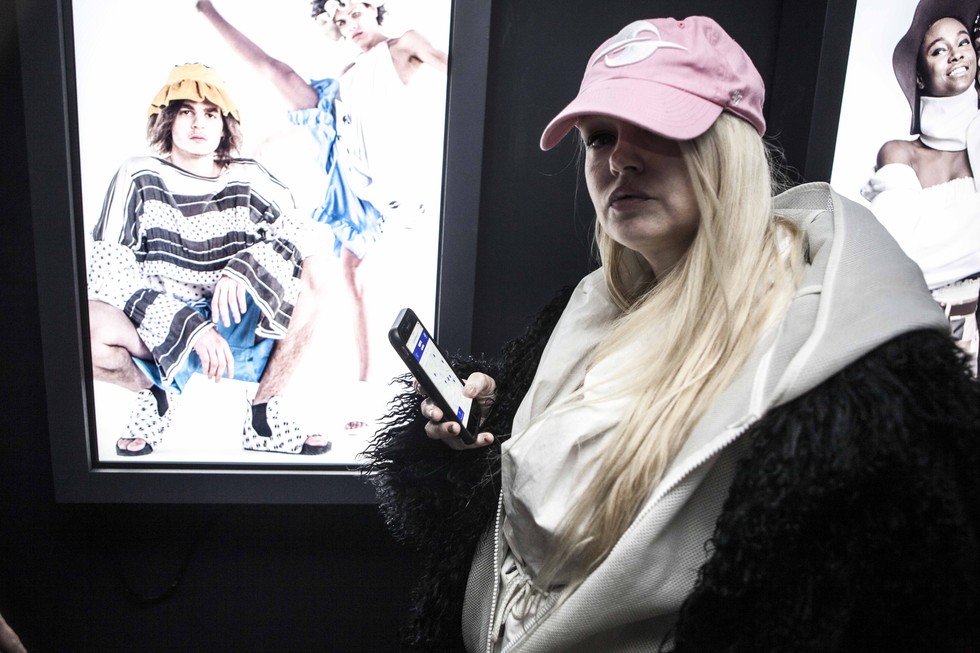 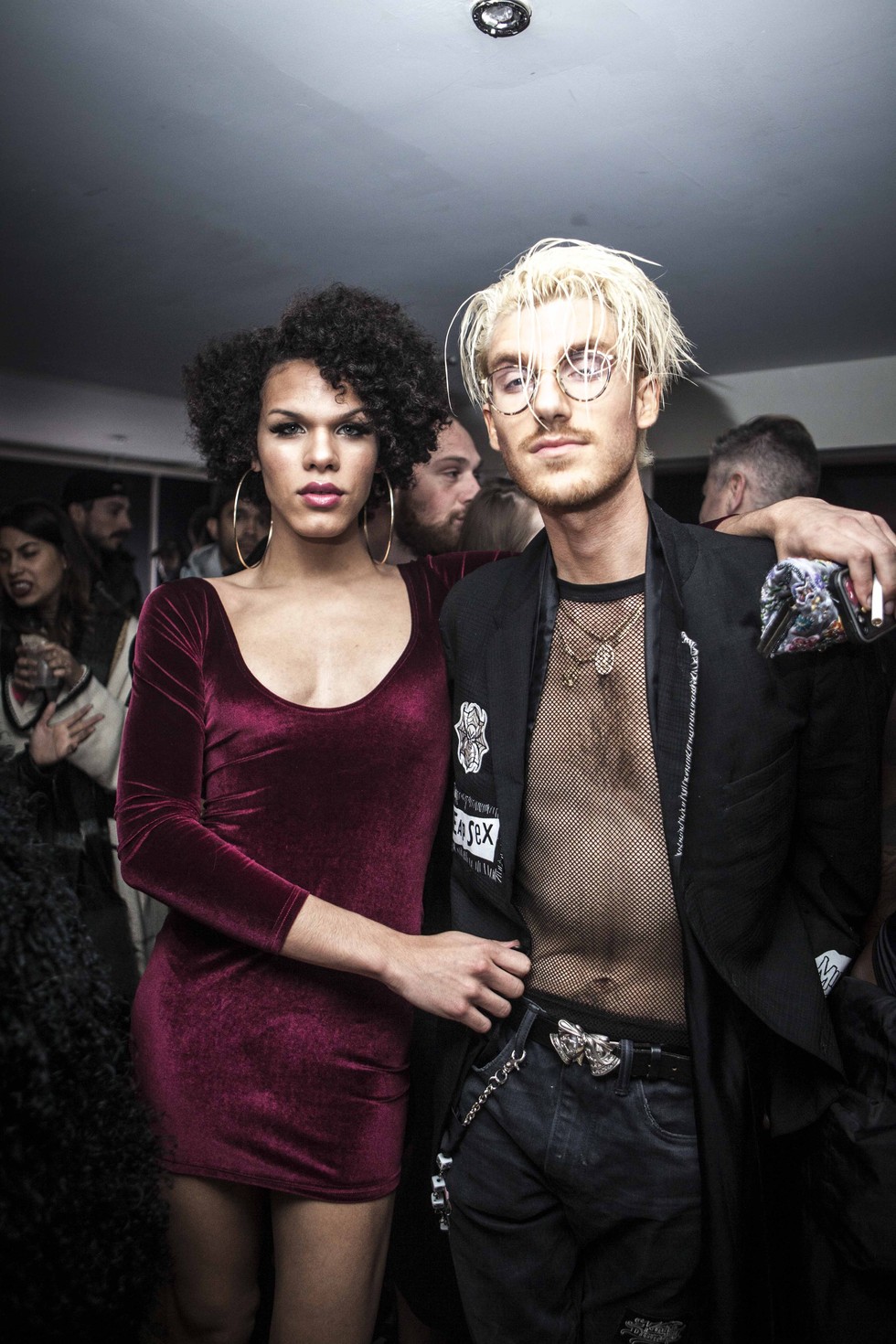 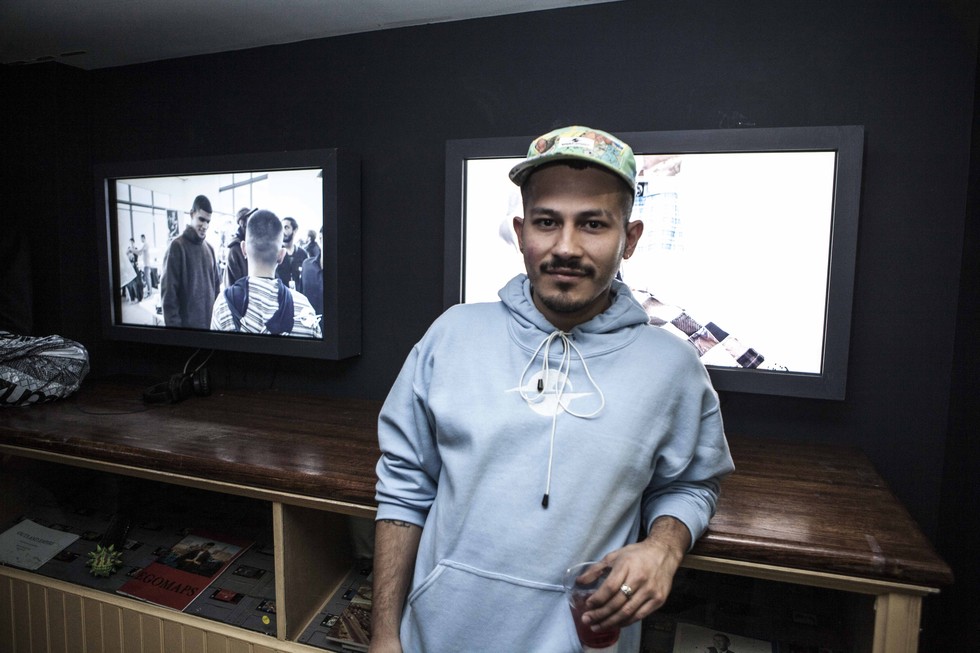 
You can also check out this recap video from Gypsy Sport's shoot with PAPER, showing all the GIFs and cinemagraphs that were playing at the party.