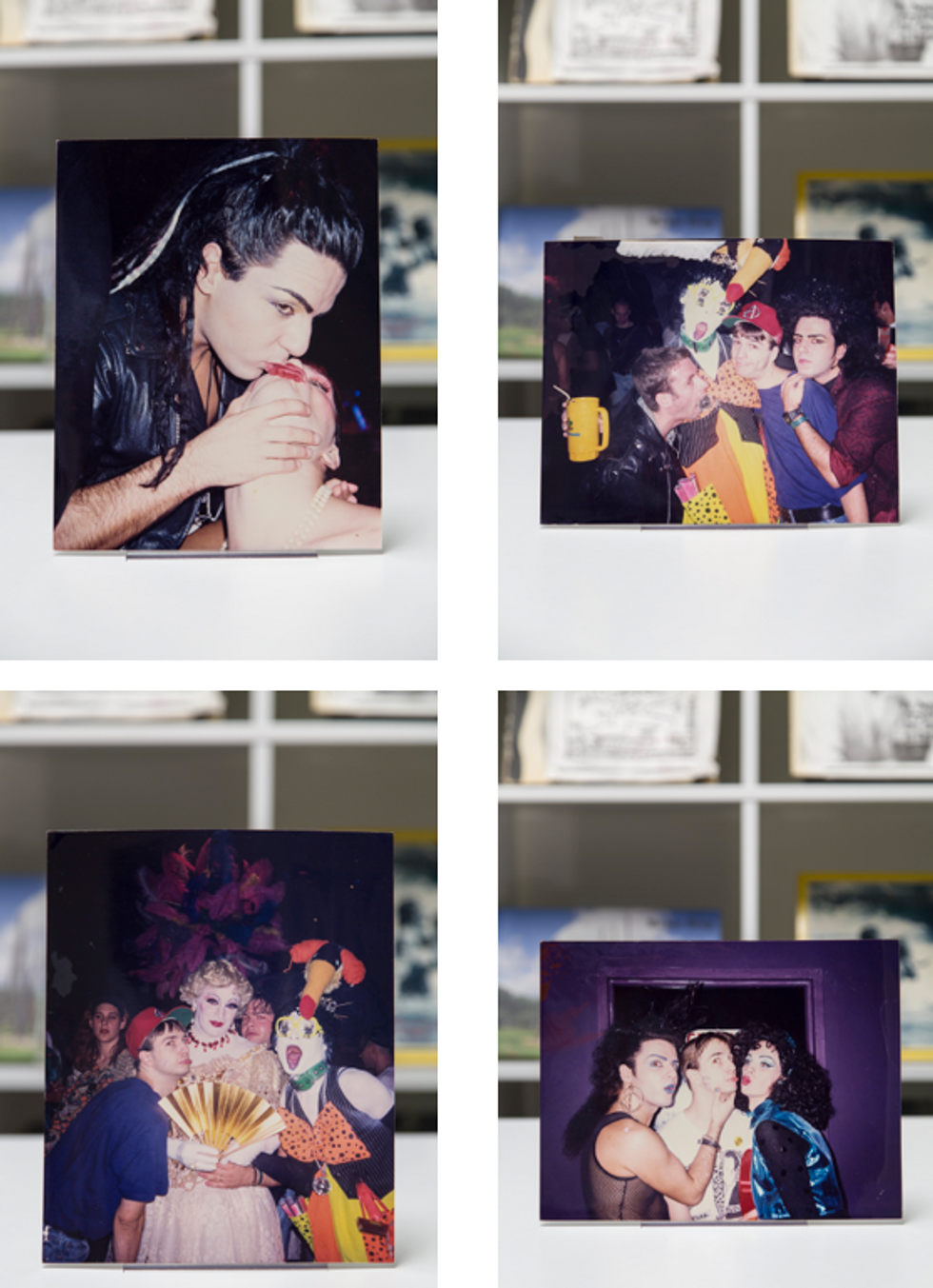 Party Monster Michael Alig's Auctioning Off More Of His Memorabilia

By Sandra Song
PAPERMAG
Turns out club kid-cum-murderer Michael Alig is selling off his collection of peripherally-related-to-Party Monster memorabilia via Mandelbaum Booksellers.
In an all-caps sale from the L.A.-based rare books and ephemera purveyors branded "MICHAEL ALIG CLUB KID/KILLER," include the lunchbox he was carrying at the time of his arrest (filled with things like an empty bottle of Methadone, razor blades, nail polish MAC eye shadow, a broach [sic] and a hotel room key), a set of photos from his early party days at the Roxy for $1250 and his first-edition copy of Disco Bloodbath which he kept with him in jail for $500.

Alig put a bunch of paintings he did while he was incarcerated up for sale earlier this summer as well.

Peep a few of the items from the Mandelbaum sale below -- or if you're seriously contemplating purchasing that nail polish from the 90s, you can contact the sellers here.
A first-edition copy of James St. James' Disco Bloodbath that belonged to Alig's mother and hand-written note from the author -- $300