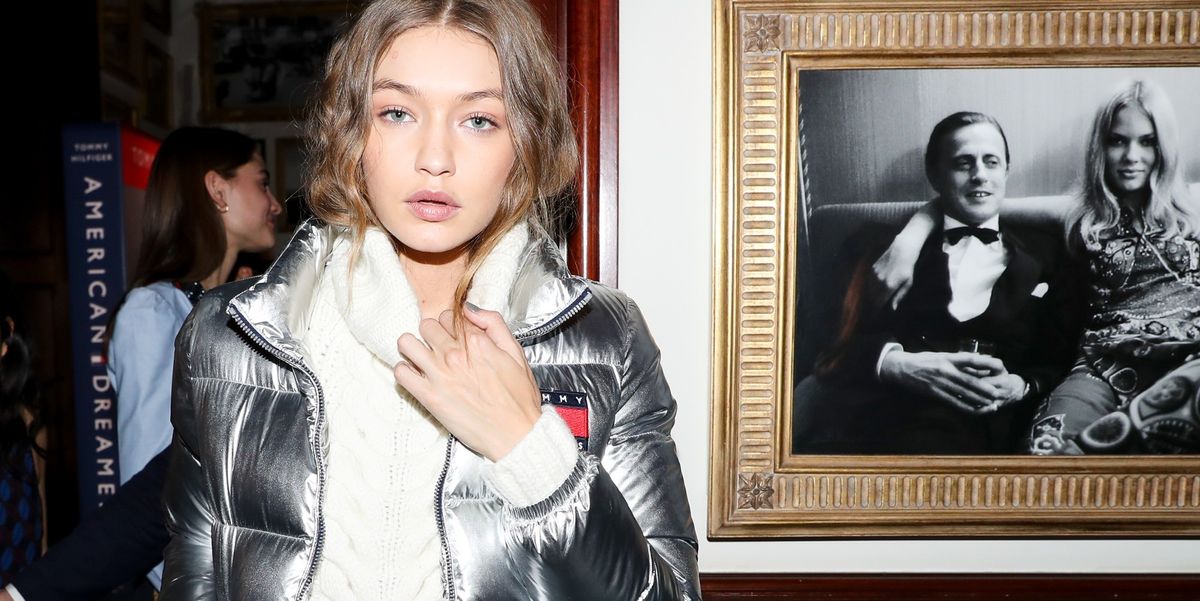 UPDATE: Gigi Hadid posted a handwritten letter via Twitter last night apologizing for her Melania Trump impression at the AMAs. Writing that it "was done in good humor and with no bad intent," she also said she only has "the best wishes for our country." Read her entire letter below.

Squinting her eyes and putting on a heavy accent, she referenced Trump's plagiarism of Michelle Obama for her own speech at the Republican National Convention.

"'I love my husband, President Barack Obama," she said in an exaggerated Eastern European drawl. "And our children Sasha and Malia."


However, in a surprising twist, users on the conservative Internet are now the ones calling the performance "racist."

Hey @GiGiHadid u made fun of a woman's eastern european accent! hysterical! so - Africans and Mexicans tomorrow?
— GregGutfeld (@greggutfeld) November 21, 2016

@GiGiHadid You have ZERO class!! How dare you "mock" Melania Trump when your own PARENTS are immigrants!! Talk about a hypocrite!
— Diana (@MaidsbytheShore) November 21, 2016

@TommyHilfiger @GiGiHadid Her imitation of Melania Trump was like a mean girl in high school. Disgraceful.
— Lisa Forsberg-Ley (@lisaforsbergley) November 21, 2016

Donald Trump -- despite his speedy response to Vice President-elect Mike Pence's Hamilton fiasco -- has yet to respond to last night's controversy.