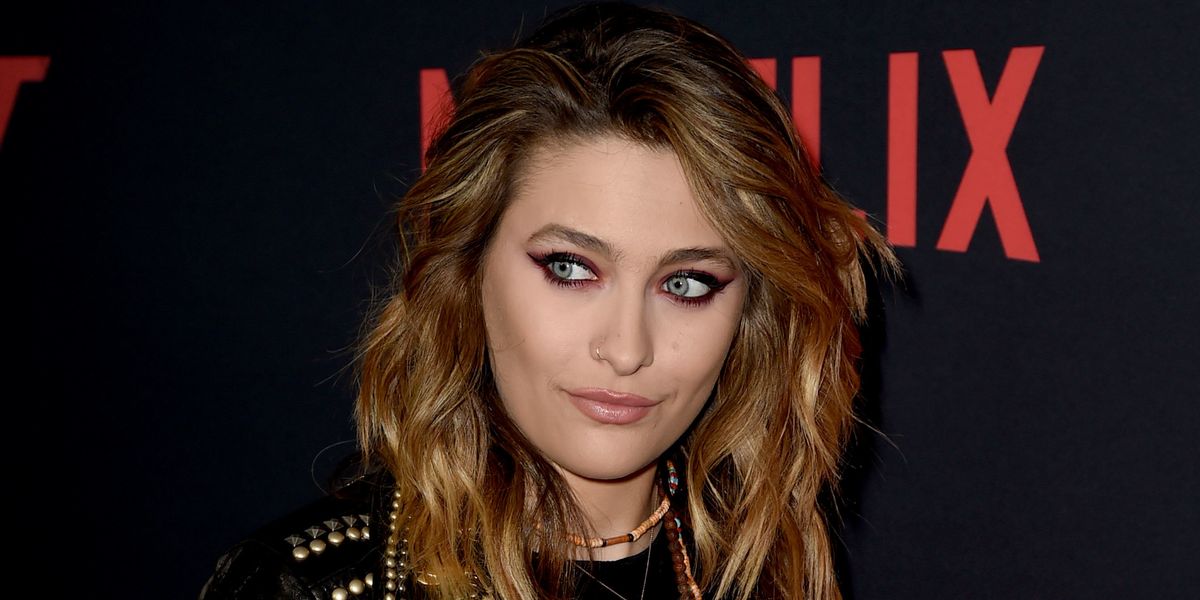 Paris Jackson is opening up about why she refuses to label her sexuality.

On an earlier episode of her Facebook Watch show Unfiltered: Paris Jackson and Gabriel Glenn, the star revealed that she "wouldn't consider [herself] bisexual because [she's] dated more than just men and women."

And now, Jackson has further elaborated on her initial explanation, telling People that while being mislabeled isn't "hurtful" to her, it is something that just "doesn't feel right" — especially since she doesn't "feel like there is a label for my sexuality that fits."

"Labels in general, not just for sexuality but for everything, I think, are just ways for humans to make sense of the world, to be able to compartmentalize," Jackson told the publication ahead of Unfiltered's season finale. "We're getting past the need for labels. It's beautiful."

Jackson's latest comments also echo previous clarifications about her supposed bisexuality — a presumption spurred by a 2018 fan response in which she wrote, "That's what you guys call it so i guess, but who needs labels."

However, after to several publications congratulating her on coming out, Jackson went on to say that "this is not news," as she came out when she was 14.

"I've referred to the community as 'my fellow LGBTQ+' on stage before," she continued, before adding, "I've talked about having a crush on girls when I was 8 in my Rolling Stone article."