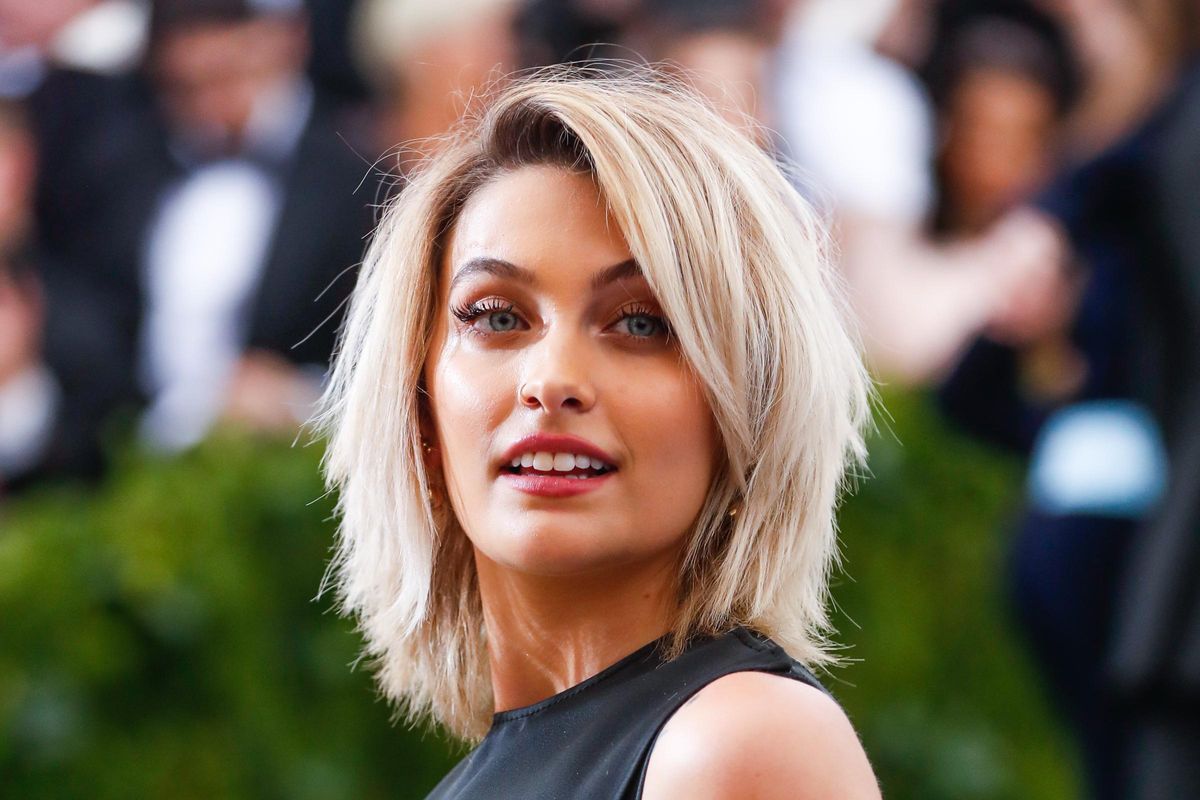 Paris Jackson Is The New Face Of Calvin Klein

Page Six reports that rising fashion star Paris Jackson will be the new face and body of Calvin Klein.

It's just the latest step in Michael Jackson's daughter quick rise to It Girl status. She also reportedly shot the cover of Vogue Australia this week and was cast in a Charlize Theron film alongside Amanda Seyfried.

A source told Page Six, "This deal is to make Paris the new face and body of Calvin Klein. The deal — which is just about to be signed — is huge, worth seven figures, many millions. Expect to see Paris in huge ad campaigns and on many red carpets in Calvin Klein."

The 19-year-old model was a guest of Raf Simons and Calvin Klein at the Met Gala this year. Jackson is signed with IMG models.