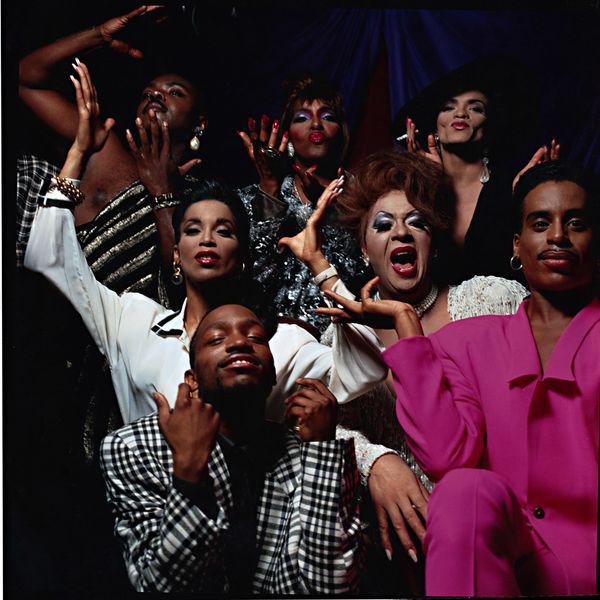 'Paris Is Burning' Gets Restored for This Generation

The most notable slang in contemporary queer culture comes from historically marginalized Black and Brown femmes, many of whom have been active in the underground ballroom scene for years.

Paris Is Burning, the eternally influential documentary by Jennie Livingston that captured New York's '80s ballroom community and taught us about voguing, reading for filth, and throwing well-cast shade, is back. This time, the film, which Livingston has restored, will premiere for a new generation of queerlings. Beginning on June 14 for a two-week run, the iconic film will rollout with viewings in nationwide theaters, as well.

Paris Is Burning initially made waves almost 30 years ago in 1990. As a document of its time, it showcases the vibrant members' rival "houses," as they form fierce community to combat the strains of homophobia, transphobia, racism, AIDS, and poverty. The documentary prominently features iconic voguers, drag queens, and trans women — including Willi Ninja, Pepper LaBeija, Dorian Corey, and Venus Xtravaganza. The category for this ball is obvious: legends.