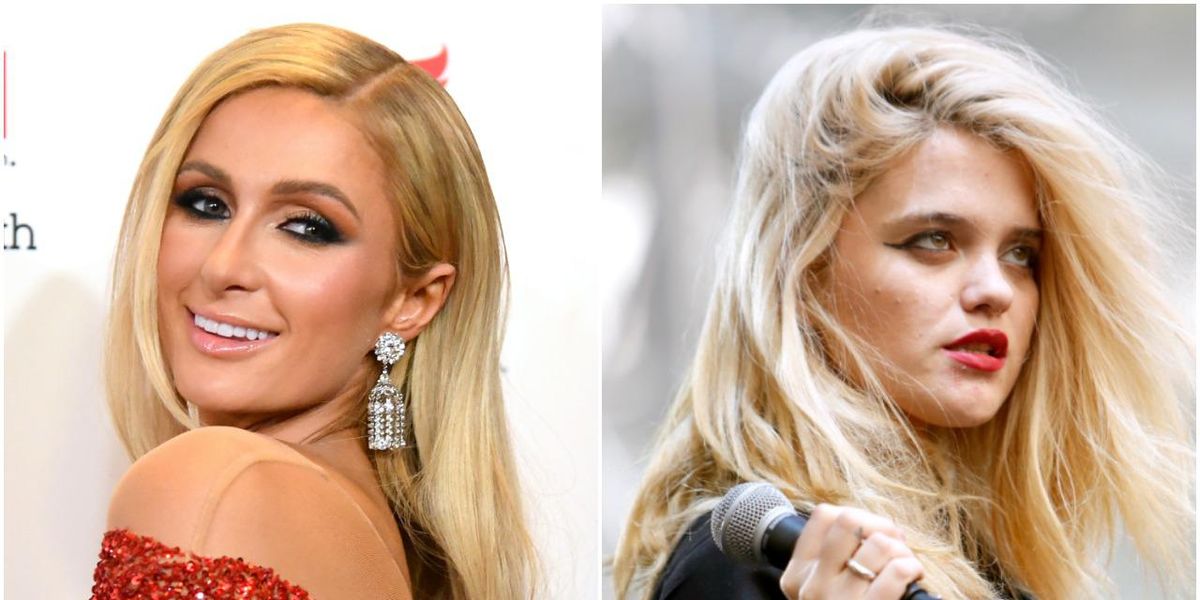 An OnlyFans horror story from Ashley Benson is officially in the works.

Earlier this week, the Pretty Little Liars star revealed on Instagram that she would star in and produce the "pandemic-inspired slasher" flick, 18 & Over.

According to Deadline, the basic premise of the movie revolves around the rise of the OnlyFans economy during quarantine, though no further plot details were provided. Instead, the focus was placed on the star-studded cast, which will apparently include appearances from Paris Hilton and Sky Ferreira.

"After deciding to shoot this film in the middle of the pandemic, we wanted to make something that would be fun but still a terrifying slasher for audiences during these tough times," Giannopolous said in a statement. "A film relevant to today's issues of a global pandemic, reality shows, isolation, OnlyFans, and obsession."