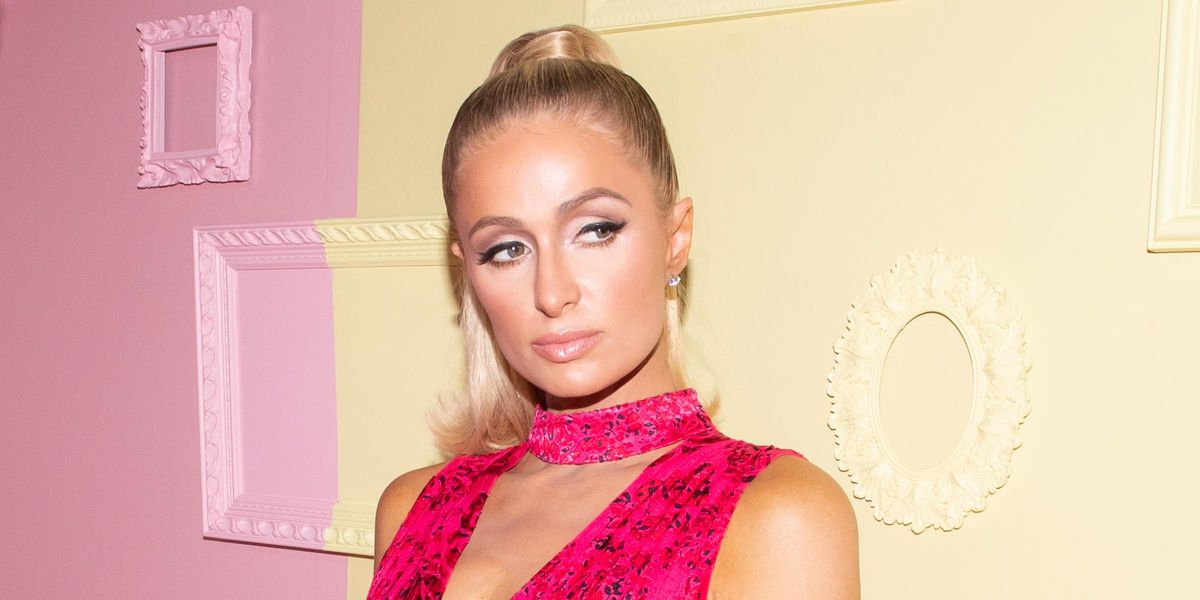 Since the New York Times released their documentary, Framing Britney Spears, there's been a more open discussion about how young, female celebrities have been treated by the media in the early aughts. It wasn't just Britney being hounded by paparazzi and judged harshly by the public, but this was true for many other celebs at the time, including Paris Hilton.

In March, Paris spoke about the "cruel" and "humiliating" interview she had with host David Letterman in an episode of her new podcast, This Is Paris. And very recently, she opened up to Vanity Fair about an even more particularly painful subject matter, which was the leak of a sex tape with her ex, Rick Salomon.

It was 2003 when the tape first leaked online, and then a year later Salomon decided to profit off of it as a distributor entitling it 1 Night in Paris. Eventually, Paris won a settlement after a legal battle with Salomon.

"That will always be something that will hurt me for the rest of my life. It's always there in the back of my mind," Paris told Vanity Fair. "When it happened, people were so mean about it to me. The way that I was spoken about on nightly talk shows and the media...to see things with my family was just heartbreaking."

She added, "I would be in tears every single day, I didn't want to leave my house. I felt like my life was over."

The heiress said, understandably, that she felt "betrayed" by someone she loved at the time, and that the public was also "watching and laughing." She said, "It was even more hurtful to me to have these people think that I did this on purpose — that killed me." She also claimed that even talking about these events and how she felt at the time still gives her PTSD.

But now, Paris has moved on and is looking forward to the future with her fiancé Carter Reum. "I'm more interested and care more about the next phase of my life, and getting married and having babies. I just feel like that's the true meaning of life," she said. "I'm not really focused on material things like I used to be. It's more about growing as a person and being an adult."