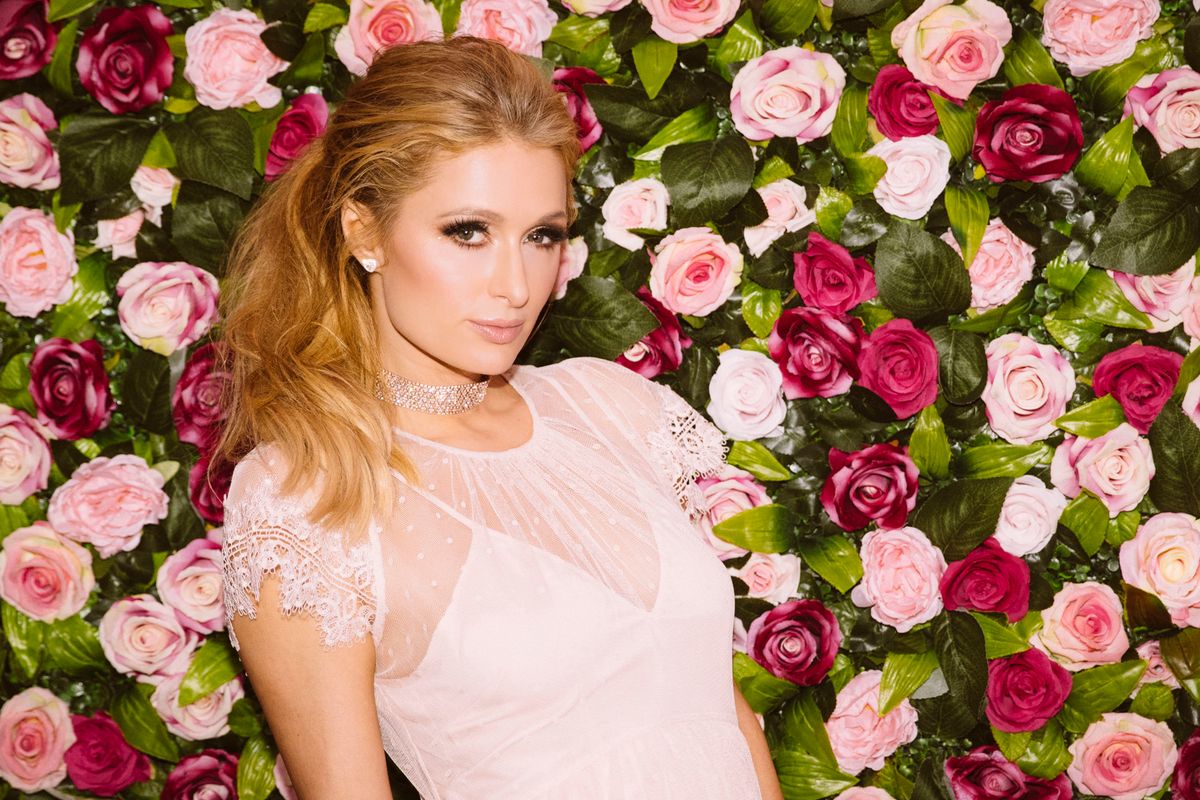 Paris Hilton is protesting outside of the Utah boarding school where she allegedly faced years of abuse as a teen.

On Friday, the heiress posted footage of herself and a group of fellow survivors gathered outside the Provo Canyon School to her Instagram Stories.

The peaceful protest featured survivors sharing their stories and appeared to have been organized by Breaking Code Silence — an organization that helps bring attention to the problem of institutional abuse and calls for reform in the for-profit "Troubled Teen" industry — following the popularity of Hilton's petition to shut down the institution.

Related | Paris Hilton Opens Up About Abuse as a Teen

Ahead of the gathering though, Hilton also appeared on Good Morning America to talk to host Michael Strahan about the message she was trying to send.

"Today we are going to be going to Utah with hundreds of other survivors," she said. "When I was there, I was physically, psychologically, emotionally abused on a daily basis there, so I'm using my platform to make a difference so this doesn't happen to any other children."

Back in September, the star opened up about her traumatic experience at the Provo Canyon School in her YouTube documentary, This Is Paris. According to Hilton, the 11 months she spent there were filled with near-constant "bullying" from staff, who she said were also "physically abusive, hitting and strangling us."

"From the moment I woke up until I went to bed, it was all-day screaming in my face, yelling at me, continuous torture. The staff would say terrible things," she revealed, before adding, "They wanted to instill fear in the kids so we'd be too scared to disobey them."

In the film, Hilton — alongside four of her former classmates — also alleged that staffers force-fed them medication and used restraints. Not only that, but when they supposedly heard that she was planning to run away, Hilton said that she was placed in solitary confinement for "sometimes 20 hours a day."

In the wake of the allegations, the Provo Canyon School issued a statement in which they claimed to "not condone or promote any form of abuse."

"Any and all alleged/suspected abuse is reported immediately to our state regulatory authorities, law enforcement and Child Protective Services, as required," they continued. "We are committed to providing high-quality care to youth with special, and often complex, emotional, behavioral and psychiatric needs."

Despite all this though, Hilton told Strahan that she doesn't plan on stopping "until the abuse in this industry stops."

"The outpour of love and support has just been incredible," she said of the response to her documentary.

"I feel so proud to have finally told my truth and my story, and the fact that it's made such an impact and has now started this movement that's going to make a real change," Hilton continued. "I feel like I've done big things in life, but this is the most important and this is going to be my legacy."

Watch Hilton's interview for yourself, below.