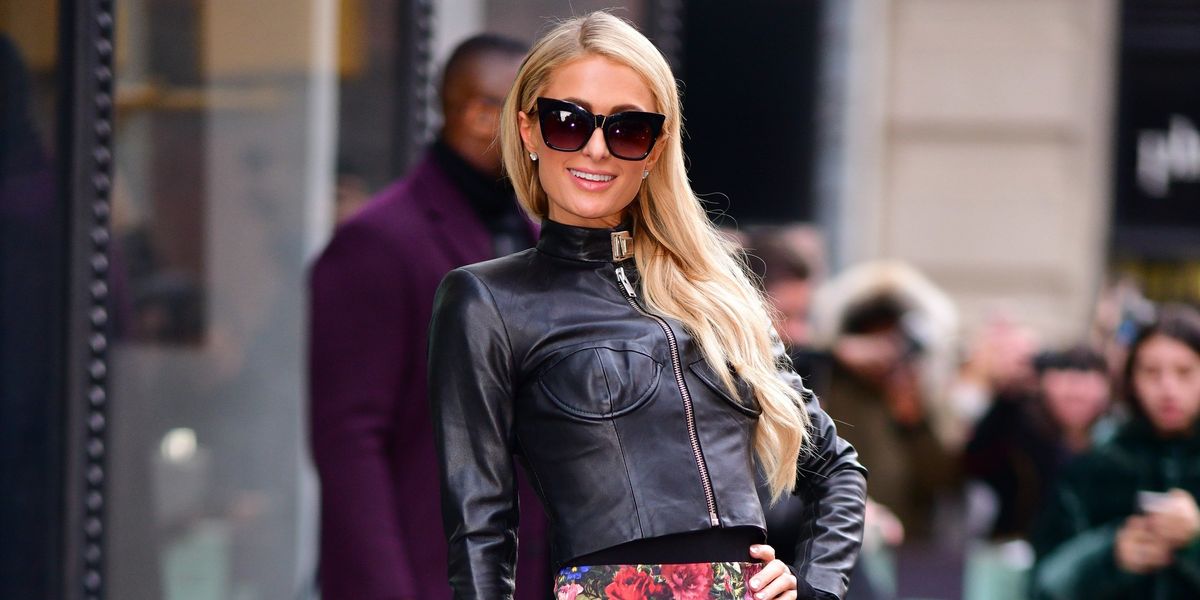 Paris Hilton, the business mogul and mid-aughts pop queen, is coming to reclaim her throne of High Bops Priestess. Everyone, meaning every gay in all the land, remembers the success of Hilton's 2006 debut album Paris and sweet array of confections, including catchy lead singles "Stars Are Blind" and "Nothing In This World."

Even the most jaded pop cynics among us couldn't resist tapping a toe when Hilton sang about boys fighting over her and her innate ability to turn on everyone in the room and also the world. She had us wrapped around her finger.

But now Hilton has announced that she's recording her new album, which is exactly what we want to hear about while she's busy DJ'ing in Ibiza and launching her millionth fragrance (and so forth). While Hilton could have her pick to work with literally anyone she wants, she's bucking an industry insider trend and opening the floor to... the potentially not famous, but musically-inclined mortals among us? It would appear so.

You read that right. Send your demos to Hilton at Management@ParisHiltonEntertainment.com, and imagine her listening to the beats you made painstakingly in your bedroom and posted on Soundcloud. Imagine writing a song for Hilton and recording a vocal track to it.

What if you get signed? She does have an independent label, Heiress Records, after all. What if Hilton manages your singing, songwriting, or production career? What if you get to sing backing vocals in the studio with Hilton? What if your songs make her DJ set list in Ibiza or Mykonos? What if Lindsay Lohan feels her full oats and dances to it? What if that very moment makes it past the editing floor onto Lohan Beach House? What if your hitmaking potential leads from Hilton to like, Britney Spears, and you get to party in France with her? Could your future Hilton-recorded music permanently alter pop culture, the way Hilton once did when she hung out with Lohan and Spears back in the day? Could your demos make it from Internet obscurity to pop radio notoriety the moment Hilton deigns to listen in her diamond-encrusted headphones?

Hilton made a name for herself parlaying 15 minutes of drive-by-night fame into 15-plus years of unmitigated success. And, listen, Kim Kardashian West was once Hilton's closet organizer, and is now Kim Kardashian frickin' West, so really, the world is your oyster.

Now, while you prep those demos for Hilton's ears, go ahead and revisit Paris, below.