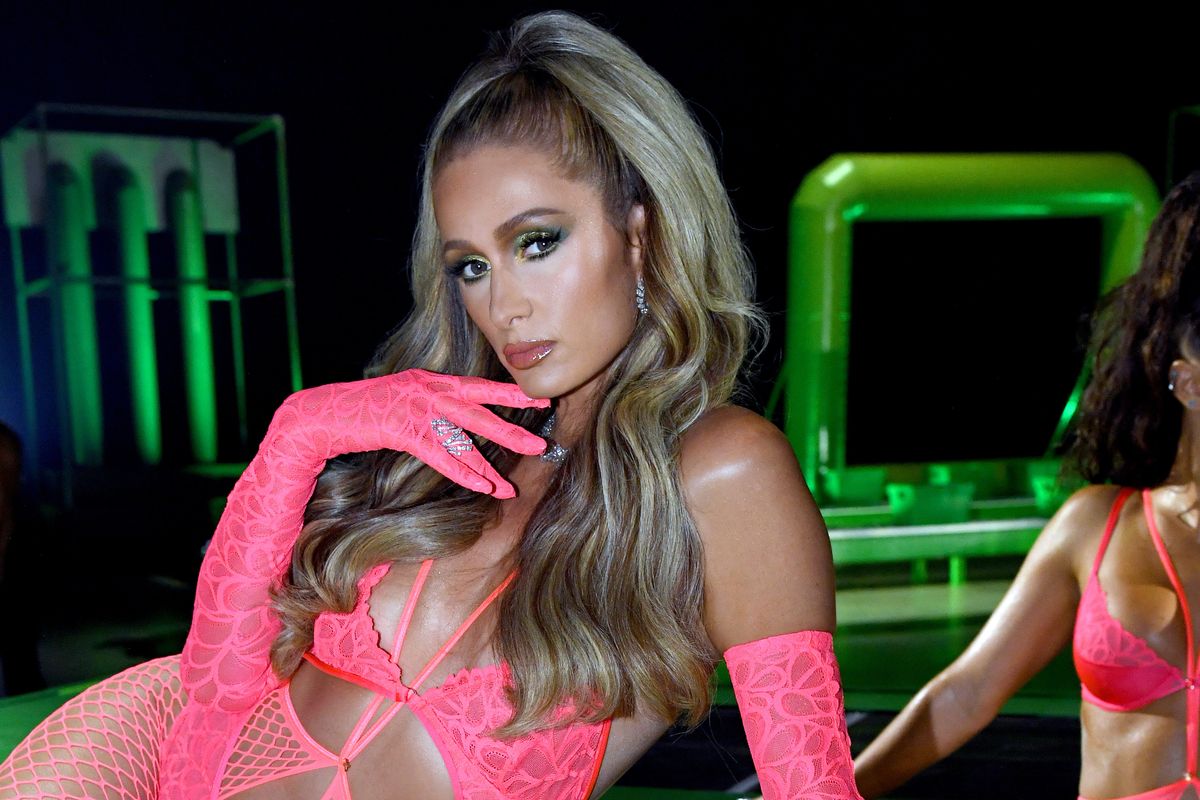 Paris Hilton is returning to music with a new single, called "I Blame You." The heiress, DJ and pop star teamed up with producer Lodato to create her first track of 2020.

"So excited to announce that my new single 'I Blame You' produced by @DjLodato comes out this Friday, October 16th," Hilton said on Instagram, teasing its stunning, topless artwork.

All the proceeds are going to Breaking Code Silence, programs that present themselves as therapeutic treatment centers for children with trauma and PTSD. The network of survivors and advocates work together to raise awareness of abuses in the troubled teen industry.

Since breaking into pop in 2006 with her LP Paris, the icon has released several singles throughout the years. She's even teamed up with the likes of Lil Wayne, Birdman, Dimitri Vegas and Like Mike for a number of bops.

Stream Paris' "I Blame You" on October 16 and revisit her debut album, below.