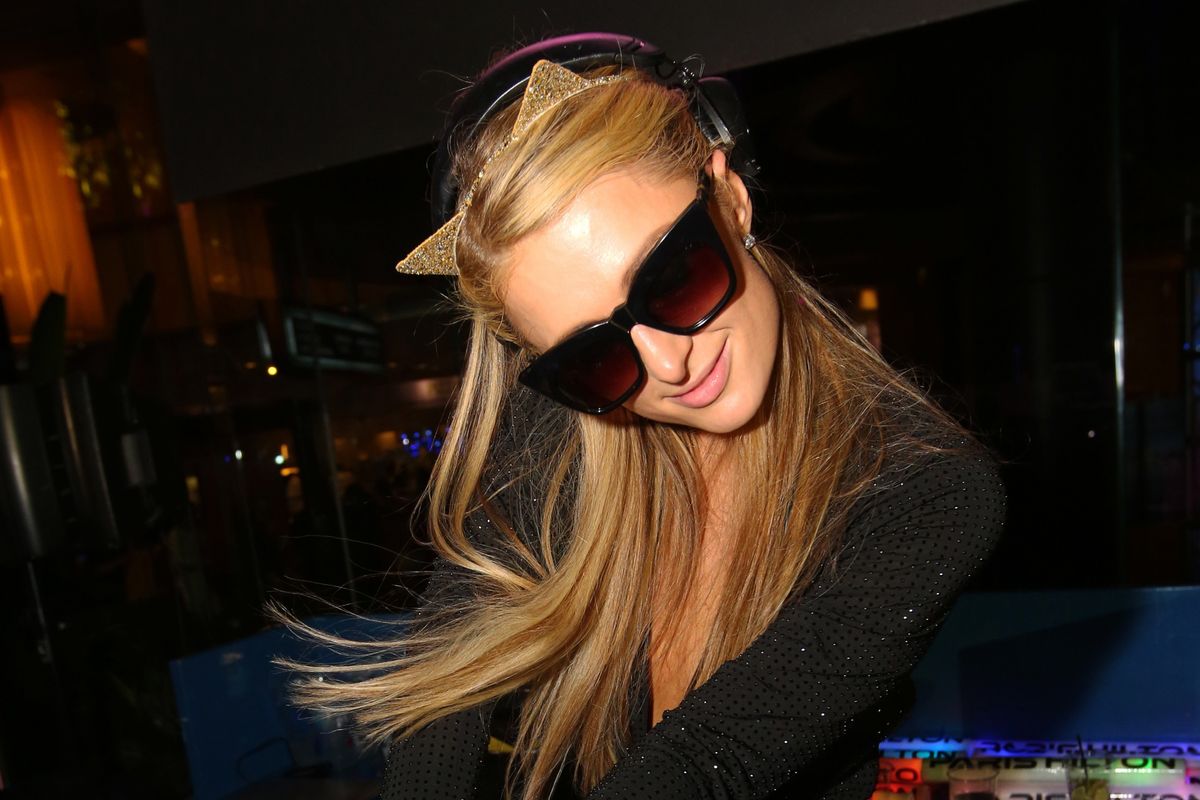 Times are a-changing! Straight from the mouth of our icon and PAPER cover star Paris Hilton is an important statement. As it turns out heiress, entrepreneur, Yeezy model and prominent disc-jockey Paris Hilton is not here to hear you belittle women DJs.

After Steve Aoki claimed rampant discrimination against female DJs in the industry, TMZ naturally approached Hilton and asked her to weigh in. They did not expect, I'm sure, a feminist manifesto.

Hilton kicked off by explaining, "There's so many women DJs that are just killing it," she then told the interviewer she's absolutely not here for the term "female DJs."

"Just like a doctor shouldn't be called a female doctor, a male doctor, we're all people, we love music, we love to entertain," she explained. "So I don't even think they should just call anyone a female DJ." Could your fave ever? Absolutely not.

In other news, Paris Hilton looks to be dropping new music very, very soon. Maybe it will be an "I Am Woman" for the 21st century with a heavy drop and Hilton's sugary vocals a la "Stars Are Blind"? These days, there's just no telling.