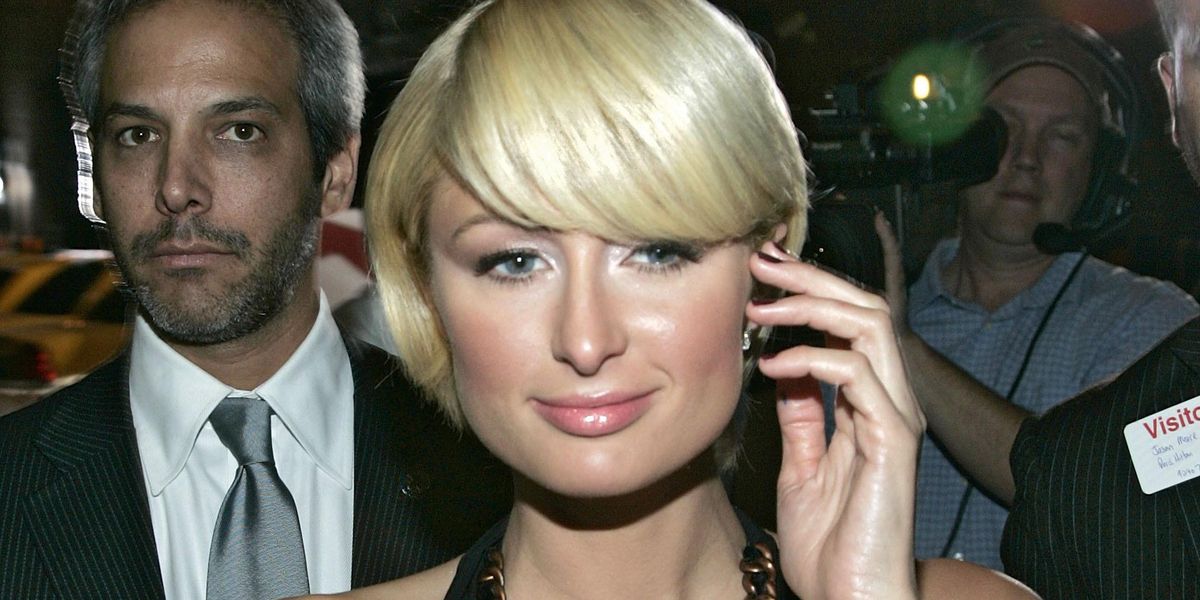 In recent weeks, talk show host David Letterman's obnoxious style of interviewing past celebrities has been dissected across the internet — particularly in light of Framing Britney Spears, a documentary analyzing how young women were treated by the media in the mid-aughts. Now, Paris Hilton has spoken up about a "humiliating" interview that she had with Letterman on an episode of her new podcast, This Is Paris.

The instance happened in her 2007 interview with Letterman, during a time where Hilton was coming off a three-week period in jail. She made it clear, before coming on the show, that this topic was "off-limits" and she'd refused to come to the show for months before because she didn't want to address the traumatic moment.

Letterman agreed not to bring it up... and then decided to do it anyway.

"I felt like it was a safe place because I'd been going on Letterman for so many years," Hilton said. "He'd always have fun with me and joke around, but I thought he would keep his word on this and I was wrong." She continued, explaining how she handled it in the moment. "I was just getting so uncomfortable and I was so upset. Just being up there, it was like he was purposefully trying to humiliate me. And during commercial breaks I'd look at him, like please stop doing this. You promised me you wouldn't talk about this and that's the only reason I agreed to come on the show."

Hilton said that during breaks in filming, he would agree to stop but then once the cameras turned back on, he'd continued pushing the issue. And because of that, Hilton made the decision to never come back. "It was just very cruel and very mean," she said. "And after it ended I looked at him and said, 'I'm never coming on the show again. You've crossed the line.'"

Letterman's problematic interviews were called into question when a resurfaced clip of him interviewing Lindsay Lohan made its way around social media last month. During a 2013 interview with Lohan, Letterman grilled her on checking into rehab for 90 days — something she said wasn't discussed in their pre-interview. "You can't make a joke of it," she said, when he started to poke fun about her potentially using drugs. "That's so mean."

Take a listen to Hilton's podcast episode, up above.