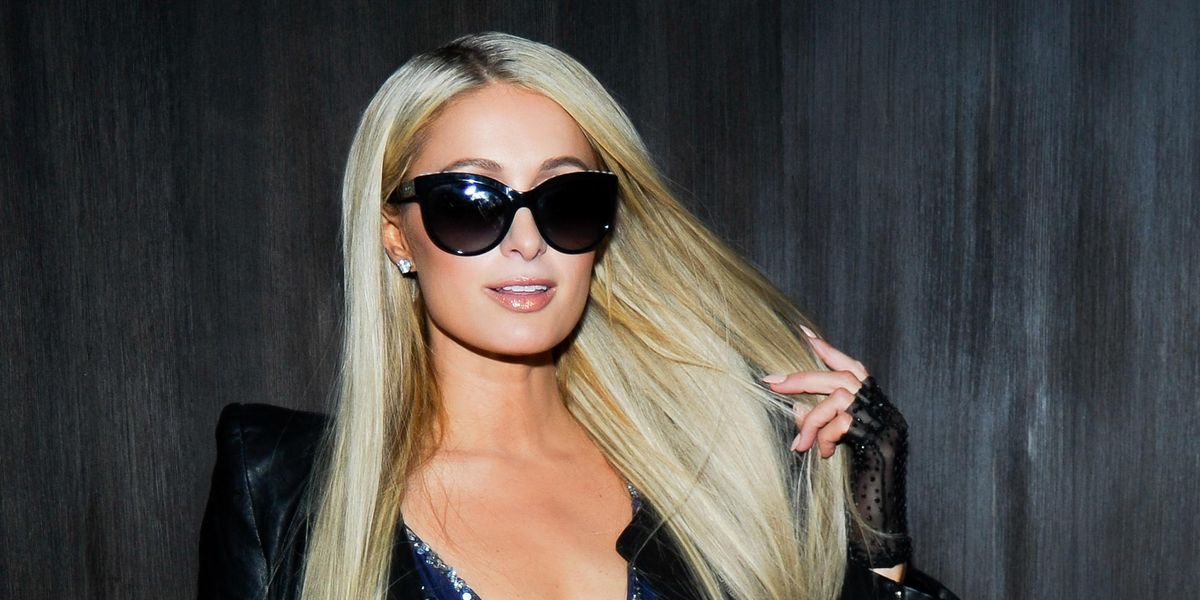 Paris Hilton has become an instrumental part of a bill, prohibiting youth treatment centers from certain punishments of students, and its journey to become worldwide legislation.

Hilton was one of three people that testified in support of the SB 127 reform bill in February. During her testimonial, she disclosed the various kinds of physical, mental and emotional abuse that she suffered at Provo Canyon School in Utah.

"My name is Paris Hilton, I am an institutional abuse survivor and I speak today on behalf of the hundreds of thousands of children currently in residential care facilities across the United States," she reportedly said at the hearing. "For the past 20 years, I have had a recurring nightmare where I'm kidnapped in the middle of the night by two strangers, strip-searched and locked in a facility. I wish I could tell you that this haunting nightmare was just a dream, but it is not."

SB 127 bans punishments like spanking, strip-searches, denying food and water, hitting, and the use of chemical restraint.

Hilton recently posted on Instagram about the bill being passed and being happy for what it means. "When I was at Provo Canyon School, I dreamed of making a difference," she wrote. "The teenage version of me would be so incredibly proud to know I accomplished my goal of protecting youth who are experiencing abuse in the name of treatment. Survivors, this is a BIG step towards systemic change!"

Hilton's experience at Provo Canyon was first unearthed last year when she released her documentary, This Is Paris. In it, she alleged that she was kept in solitary confinement, beaten by the school staff, made to take unidentified pills and more. The following month, she staged a protest outside of Provo Canyon with hundreds of other survivors of similar situations to call for urgent reform.