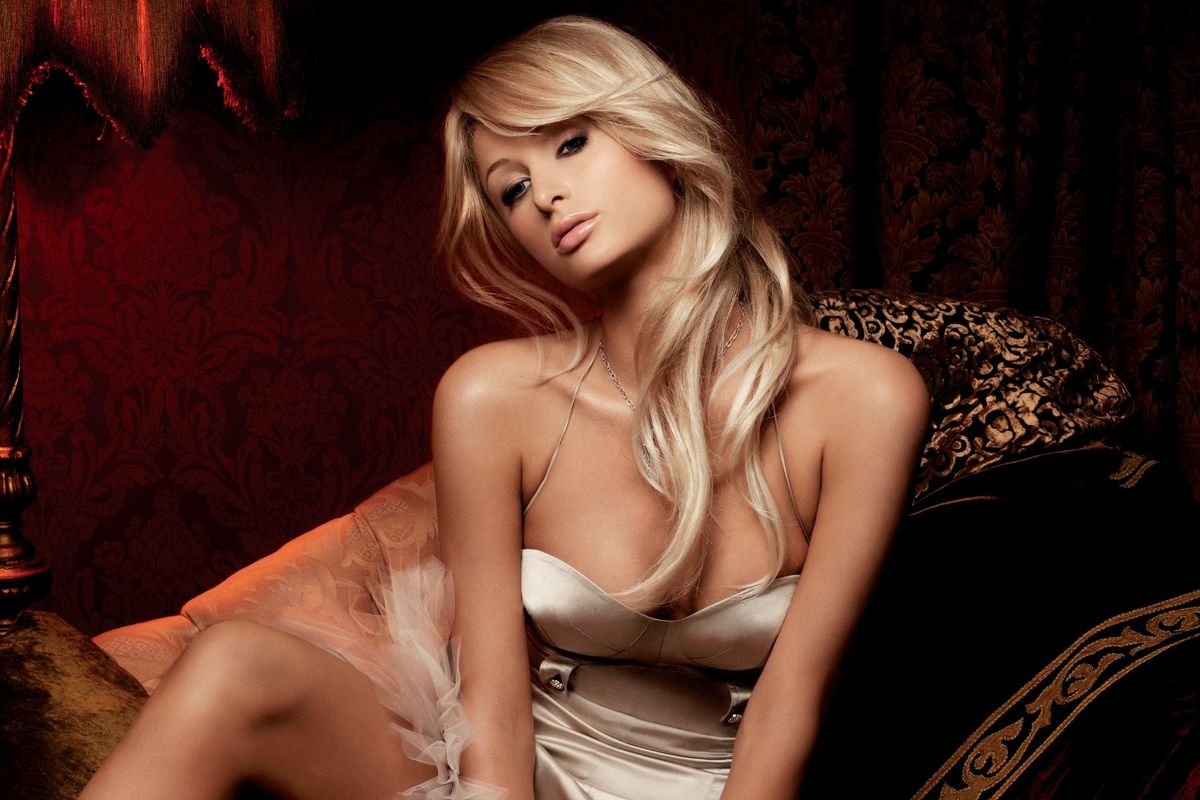 Paris Hilton Is Looking for Her Fake Debut Album by Banksy

In 2006, acclaimed artist Banksy, known for his creations that critique pop culture, created hundreds of fake copies of Paris Hilton's first album, Paris, that featured a variety of fake tracks centered on wondering why the socialite was famous. Fourteen years later, Hilton has revealed that she really wants to get a hold of Banksy's creation, but it seems like she hasn't had any luck yet.

In a recent interview with Bustle, Hilton explained that the move didn't offend her at all. "Banksy is an iconic artist and I thought it was really cool that he would take that time to go and get 500 of my albums and do that to them," she said.

She continued on, saying that not only did she think the move was awesome, but she's also wanted to obtain one of them. "I've actually been trying to buy one," she said. "I'm trying to wait for another one (to become available) because they're very limited edition. But I thought it was awesome that he did that."

Banksy's recreation of Hilton's debut album recently came back to light when it sold for £8,750 via TateWard auctions. She'll probably have her work cut out finding another one for sale, but we wish her the best of luck in her endeavor.

Banksy may get his chance to remake another of Hilton's musical creations soon if he still wants to. She's set to release a new single, "I Blame You," on October 16, with all proceeds going to the Breaking Code Silence nonprofit organization. Could another album be on the way? Or could this just be a one-off release?

Either way, check out Hilton's Bustle interview at the link up above. And check out her documentary, This is Paris, that dropped last month.