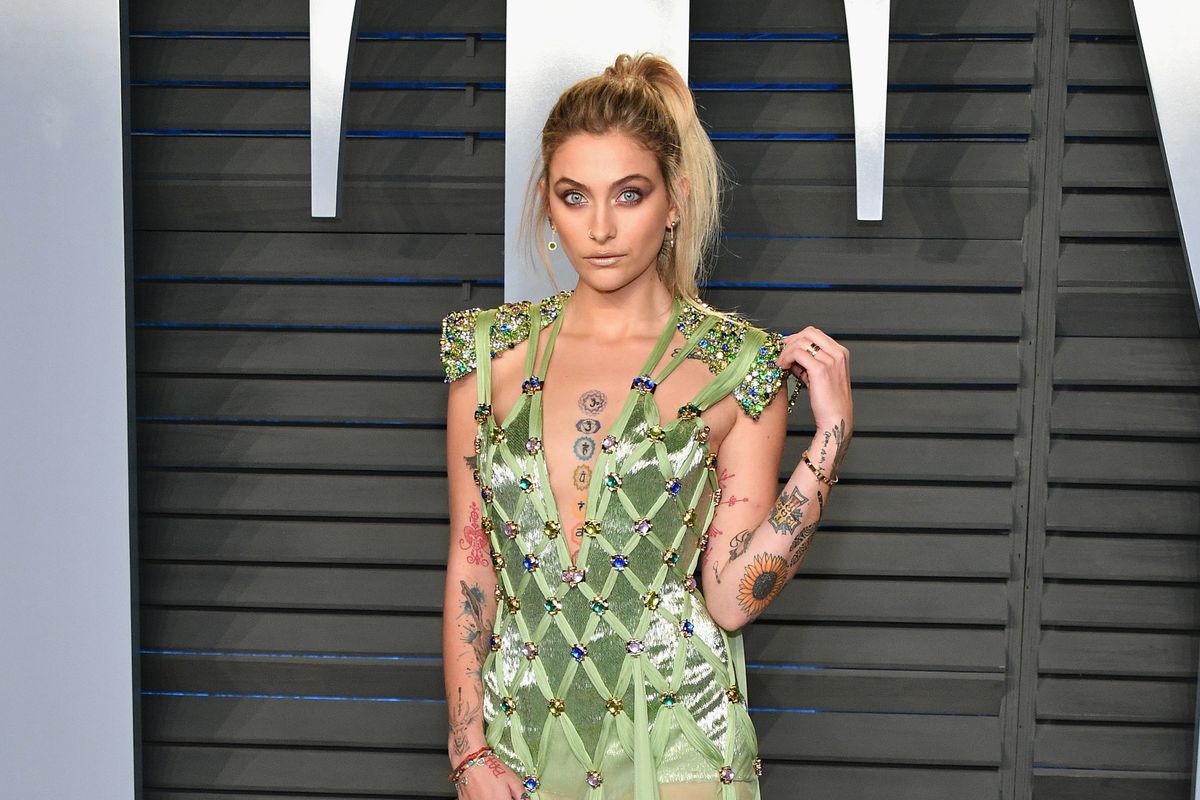 Paris Jackson is opening up about her lifelong struggle with depression and self-harm.

On Tuesday, the 22-year-old star revealed on a new episode of her Facebook Watch docuseries, Unfiltered: Paris Jackson & Gabriel Glenn, that she'd started cutting herself after the 2009 death of her father led to a food addiction and weight gain.

"And then a cousin called me fat so I was like, 'OK, I can't do that anymore.' And that's how I fell into self-harm," Jackson shared, revealing that she "would cut and burn [herself]."

"I never thought that I would die from it because I was always in control of the razor and I knew how deep I was going," she continued, before explaining that self-harming was tied to her search for a dopamine release.

"There's a lot of things that cause a dopamine release," Jackson said. "Self-harm was one of them, tattoos was one of them and so there was that and then also it was a distraction from emotional pain and transferring to physical pain and the need for control."

Jackson then went on to reveal that she had "tried to kill [herself] many times," before she began attending a therapeutic boarding school in 2013. And while she said that "the problems I went there for got fixed... I left there with many more."

Since then, Jackson says that she's tried taking antidepressants and mood stabilizers, though she made the personal decision to stop as they made her feel "numb." That said, she's thankfully in a much better place now and hopes to continue using her platform to inspire others to love themselves.

"I still struggle to accept myself but that's what I want to influence. I want to influence self-acceptance and courage and being comfortable in your own skin," she said. "I'm just working on content, trying to be content. Baby steps. Self-love is fucking hard."

Watch the entire episode, below.

If you or someone you know needs help, please call the National Suicide Prevention Lifeline at 1-800-273-TALK (8255).