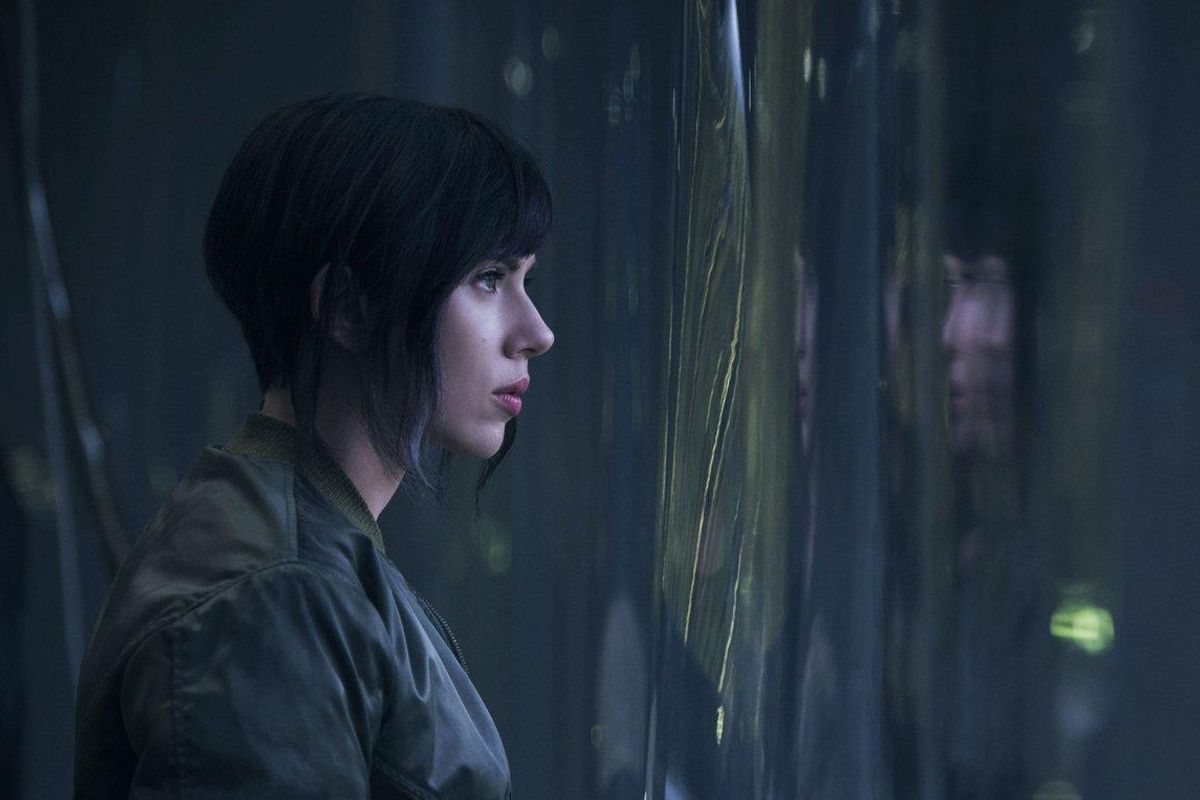 Since it was announced that very white Scarlett Johansson would play Major Motoko Kusanagi in Paramount Pictures' remake of acclaimed anime franchise Ghost in the Shell, critics and tweeters have sounded off on the clear whitewashing problem occurring throughout Western media. While the film's team tried defending the casting decision, its complete flop at the box office this weekend proved that audiences were not having it, and it appears that Paramount is starting to finally see the light.

The film only pulled $19 million at the box office this weekend, a severe contrast to the film's $110 million bank busting budget. In addition, the movie received a 45% rating by critics on Rotten Tomatoes. Kyle Davies, Domestic Distribution Chief of Paramount, cites the complete box office disaster to the whitewashing controversy which loomed over the film production since the casting announcement in 2014.

"We had hopes for better results domestically. I think the conversation regarding casting impacted the reviews," Davies told CBC news. "You've got a movie that is very important to the fanboys since it's based on a Japanese anime movie, so you're always trying to thread that needle between honoring the source material and make a movie for a mass audience. That's challenging, but clearly the reviews didn't help."

Saving the problematically gendered use of "fanboys" for another time, hopefully this complete flop will serve as a wake-up call for big name production companies to start making changes, namely increasing the representation of POC in lead roles and promoting an inclusive, diverse screening experience.