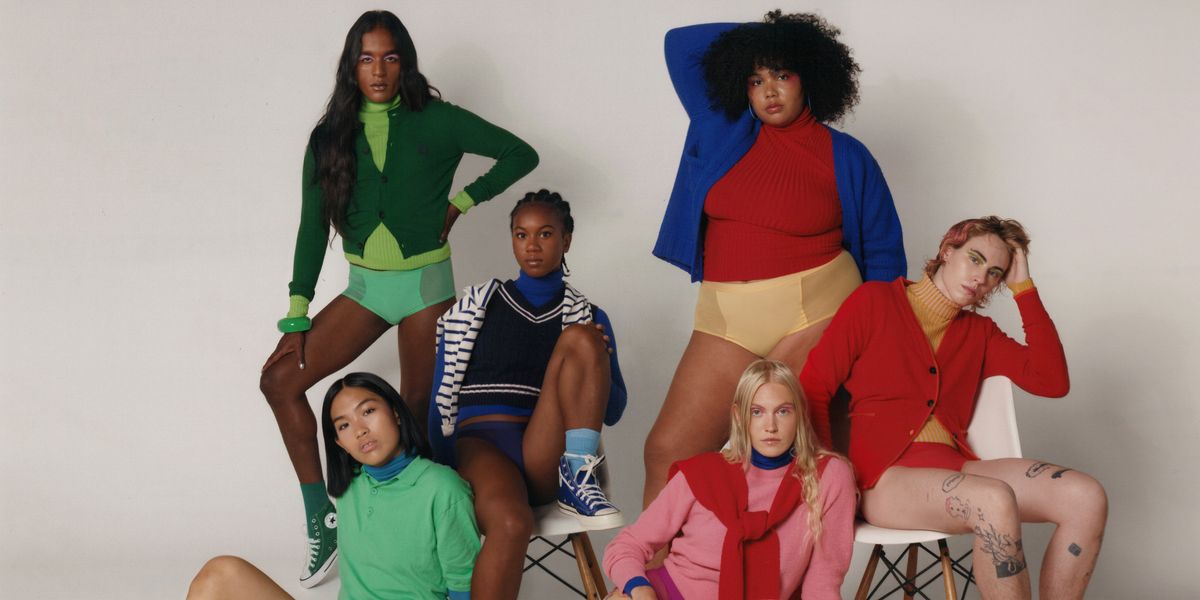 Parade Is Donating 1,000 Pairs of Underwear to LGBTQ+ Centers

Since launching in October last year, Parade has quickly developed a passionate following thanks to its inclusive messaging and affordable, Instagram-friendly underwear styles. (It still donates 1% of its profits to Planned Parenthood.)

Continuing its philanthropic ethos, the company announced today it is giving away 1,000 pairs of underwear to communities in need, specifically five LGBTQ+ organizations across the US: GLITS, The Okra Project, HYPE Center by Freedom Forward, Trinity Place Shelter and Pridelines.

At Parade, we know that self-expression is about more than your style or what you wear—it’s about the right to safely express your gender and sexual identities. In this political moment, that right is not afforded equally, so we’re partnering with 5 LGBTQ+ centers across the country to donate over 1,000+ pairs of underwear to communities in need. Swipe to learn more about each organization. 🌈

The donation coincides with the release of Parade's newest collection, "Technicolor," which is an ode to self-expression and safely expressing your gender and sexual identity. To celebrate the launch, Parade released a campaign featuring a 100% LGBTQ+ cast and photographer, featuring a range of models, activists, and artists such as Richie Shazam, Sage Adams, and Sasha Melenchuk.

"Underwear is a connective tissue—it's the first piece you put on to create the foundation for your outfit and your day," said Parade's co-founder and CEO in a statement. "It touches the lines of gender and sexuality, and serves as a strong expression of our identities. Parade in Technicolor is an invitation for your to explore your relationship to underwear—to share your underwear stories and create the world of Parade with us."

The Technicolor Pack will be sold for $48 and is available on yourparade.com.