In Tim Robinson's world, your average pleated khakis-wearing-suburban-dad is a pathological weirdo and mundane encounters have the power to turn psychotically absurd. Or, at least that's the world viewers get to glimpse in his Netflix sketch show, I Think You Should Leave. The former SNL writer and actor created the show alongside fellow comedy writer Zach Kanin and together, the two have combined brilliant, Tim and Eric-style casting choices (think: normcore oddballs) with pee-your-pants-funny scenarios that often hinge on what happens when someone goes to uncomfortably great lengths to save face after an awkward social interaction. The show features cameos by SNL players past and present like Cecily Strong, Vanessa Bayer, Andy Samberg and Will Forte along with rising comic stars like Sam Richardson, Kate Berlant and Connor O'Malley who navigate premises like an overly competitive 'Baby of the Year' contest, a cringe-inducing plane encounter and a sleazy music manager who gets paunchy, middle aged men to shell out ten grand to become rock stars. What the sketches — and the show — ultimately have in common is that they're all much too much and yet you can't get enough. — Abby Schreiber 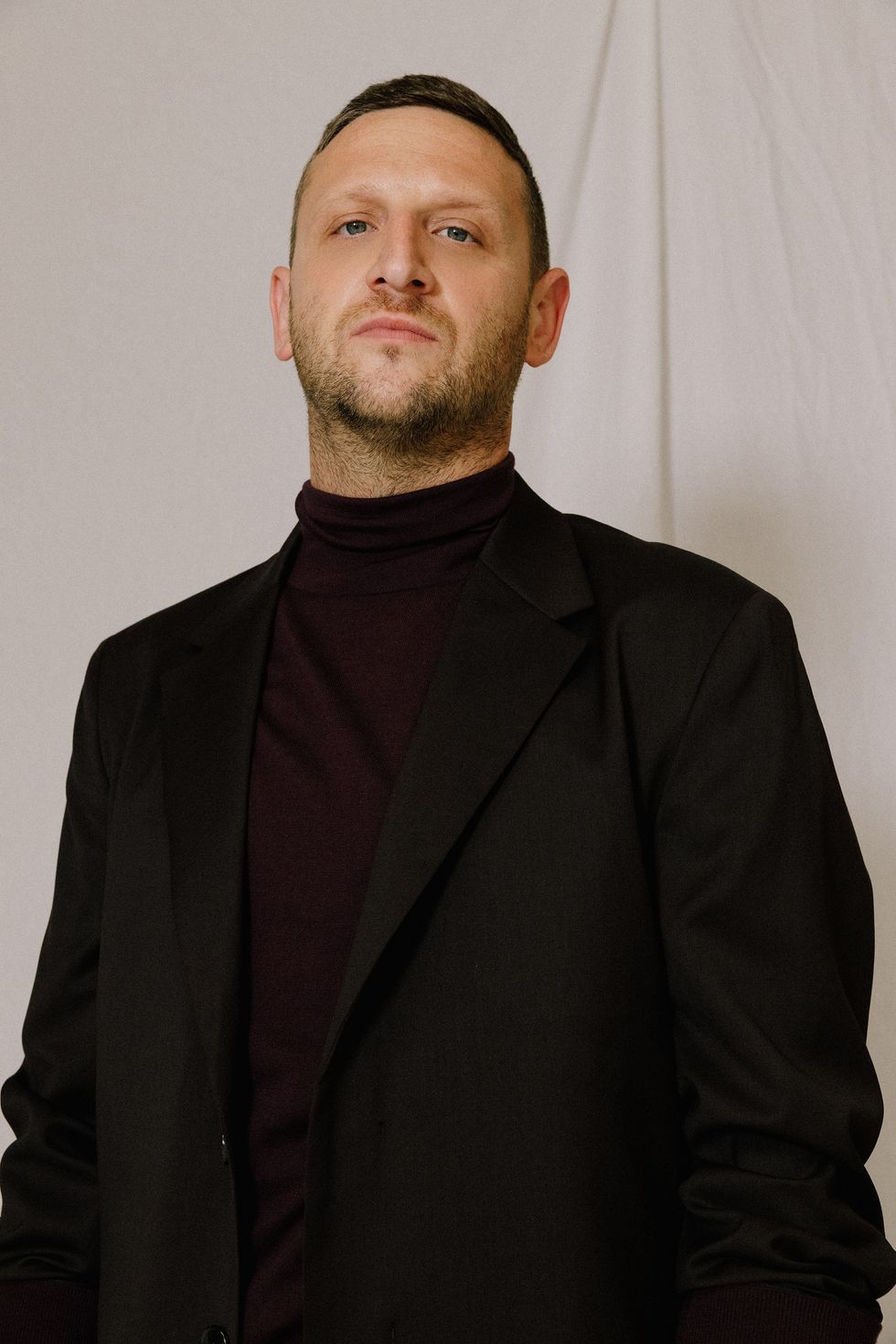 A WWE video to my friend Akiva called the "The Unforgettable Debut of the Shockmaster."

"Do I Do" by Stevie Wonder.

I don't use shampoo.

It's not irrational but I don't like getting in elevators.

Pretend I didn't hear and ask "What?"

At home and it's Halloween.

Don't have one but I might try Papa Hobo next time I go.