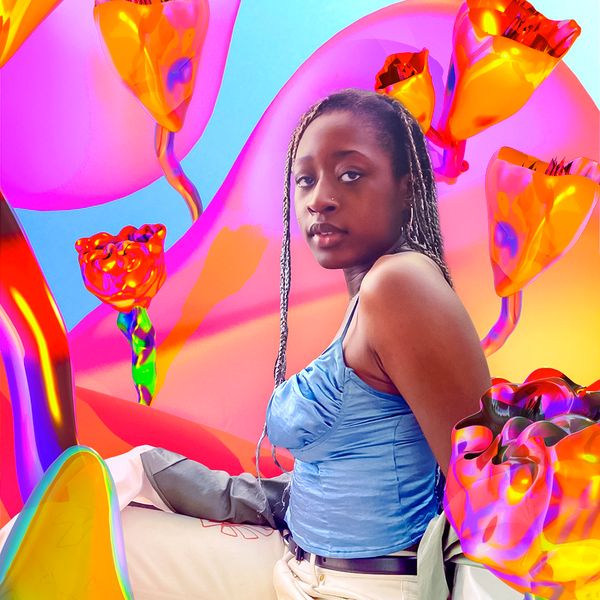 Pasha Mottley AKA @pashtitutee is master of the random cut. Her channel is hard to summarize: you kind of just have to head there and start watching. A series of comedy skits about what happens when a group of barbie dolls is left alone... her casually buying nacho Lunchables at Wawa with the sound of children screaming in the background... doing a unique impression of Jason Derulo on all fours on her bedroom floor. It's relatable content, if you're an internet freak. But super fun to watch either way.

Nicki Minaj, I know she's not pop but she's just too iconic not to relate to.

On YouTube, fulfilling my dreams of being a funny YouTuber.

It's Always Sunny in Philadelphia because that show is overflowing with funny.

I would fly to throw people off randomly and when I need to run away I can just jump up and bounce out of the situation.

Honestly, creating this account at first — it's pretty chaotic. But if anything it's the greatest decision I've ever made and I don't regret it for a second.

Repeating "oh my god" in my room frantically while hysterically laughing and jumping around.

Either the one that goes "I can't wait for the weekend to begin" or "Pimp named Slickback Remix." Those ones always hit differently.

I care way too much about what others think, and it can be very hard to do what I want when that's constantly in the back of my mind. Making the content I have on TikTok helps me deflect those beliefs that you need to please everybody, because you really don't.

Bread. All the way bread. Bread.

Walmart with my friends and family and throwing one last party because it's always a party at Walmart.