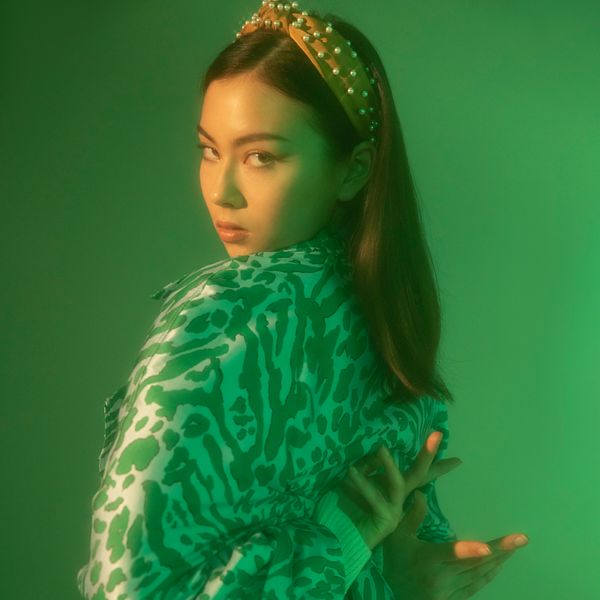 After first drawing public attention during a fairly short stint on Japanese reality show, Terrace House, model, actor, and illustrator Lauren Tsai has gone on to collaborate with Marc Jacobs, designing covers for Captain Marvel #1 and West Coast Avengers; and is overall on a fast track to success. It was also her work designing covers for comics, that led to her acting debut on the second and third season of the hit FX series Legion earlier this year, where she plays the pivotal role of Switch, a young mutant who can time travel. In the meantime, the Asian-American artist, who has lived across both United States and Japan, continues to work on her illustrative work, inspired by animated films, fantasy, surrealism and music. — Jeena Sharma

Recently my hobby is making pancakes at night, I'm getting pretty good at it.

I'd be a junior in college right now, probably studying illustration or biology.

Having something that's connected to an outlet drop into my bathtub while I'm in it and my getting electrocuted with no one around... actually.

Facetime my mom, walk around outside, text my friend.

In the forest by a lake probably.

Tbh yesterday on a plane.

Losing real relationships by caring so much about social media. Life begins when the phone goes away.