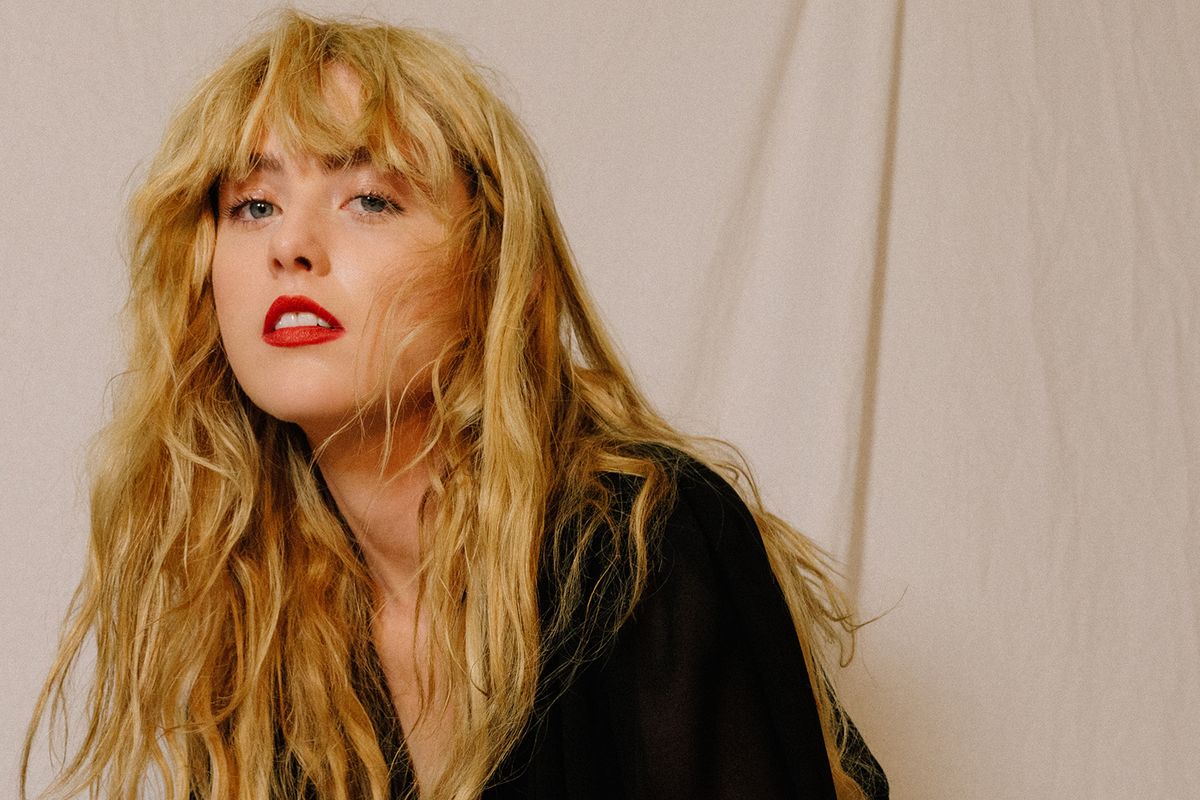 From supporting roles in Lady Bird, Big Little Lies, and the Oscar-winning Three Billboards Outside of Ebbing, Missouri, actor Kathryn Newton has the kind of resume you'd expect from someone twice her age. That said, the 22-year-old isn't planning on slowing down anytime soon, if her past year is any indication. Markedly versatile, Newton has since moved onto starring roles in big-budget productions, including Blockers, Detective Pikachu, Netflix's The Society, and Post Malone's video for his Young Thug collaboration, "Goodbyes." Needless to say, you better get used to her face, because she's already well on her way to being in everything on your watch queue. — Sandra Song

The night of the Golden Globes when Big Little Lies, Three Billboards Outside Ebbing Missouri, and Lady Bird all won Globes! The snacks were great.

I sent my dad a picture of the pasta I made alllllll by myself. Chef Kat... I don't actually cook... ever. So this was big.

"What I Am" by Eddie Brickel, then some Paul Simon "Rewrite," which took me to Post Malone's "No Option," obviously.

I'd be a golf professional.

Did a road trip with The Society cast and bungee jumped in a forest. I still can't believe I did it

I take my three poodles everywhere I go.

To see who I'm dating.

The society memes are lit!!!!